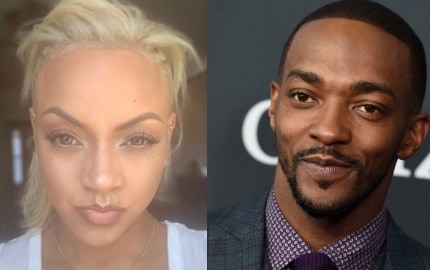 Sheletta Chapital is the ex-wife of actor, Anthony Mackie –known for playing Falcon in the Avengers films.

Sheletta’s man has been in high demand in recent years and though we often see him on the big screen little is known about his private life. Until recently it was known that he and wife Sheletta Chapital were happily married, however it’s been reported the two have been divorced for years!

Born September 23, 1978; Mackie graduated from the prestigious Julliard School in 2001 and made his feature film debut opposite Eminem in the 2002 film 8 Mile.
He has appeared in a number of films including The Hurt Locker and Million Dollar Baby. He also plays the character Sam Wilson/Falcon in the Marvel universe. Mackie also portrayed Martin Luther King Jr. in the 2016 HBO film All the Way and Tupac Shakur in the 2009 biopic film Notorious.

The actor and ex-wife Sheletta reportedly divorced in 2017 after only three years of marriage. 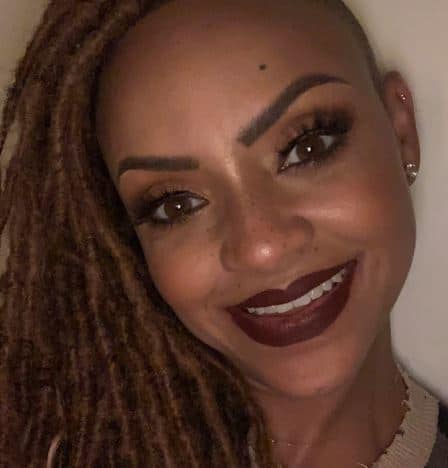 The two tied the knot in December 2014; the couple had a small ceremony at the Hard Rock Hotel and Casino in Punta Cana, Dominican Republic. Mackie and Chapital had actually known each other since they were kids and were childhood sweethearts prior to their nuptials. According to Justjared, they have known each other since they were seven years old in New Orleans. They rekindled their romance back in 2009 and had been together since.

Sheletta Chapital was born May 7, 1979; according to her social media the New Orleans, Louisiana native, attended McMain Magnet Secondary School.

Sheletta is a pretty private person, she is mostly known for being Mackie’s wife and now his ex-wife. Despite being married to a famous entertainment figure, she was only seen a few times next to Mackie during red carpet events.

During their time together, the ex’s welcomed four kids together, all boys. Is safe to say that Chapital keeps busy caring for her children. They had an amicable split and even share joint custody of the kids. 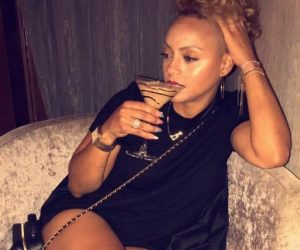 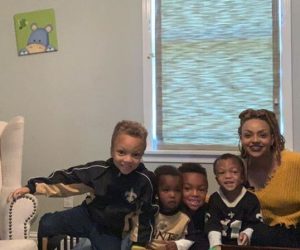 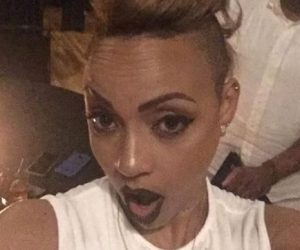 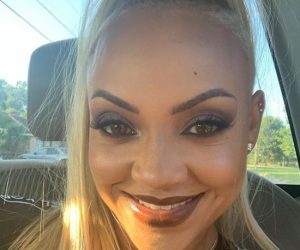 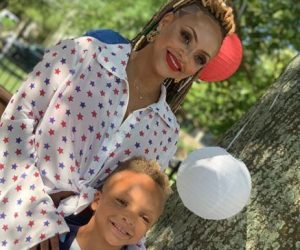 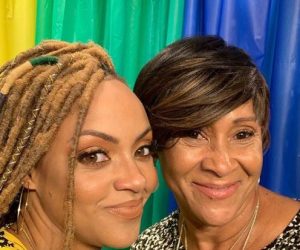 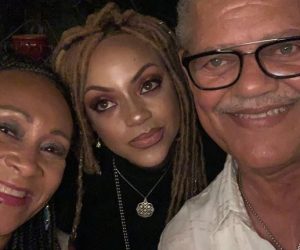