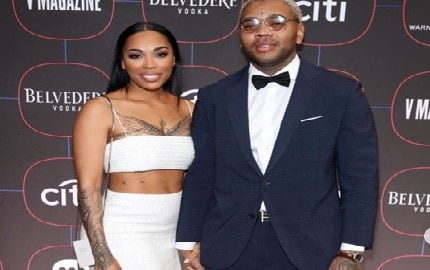 Dreka Gates is the proud wife of rapper, singer and businessman Kevin Jerome Gilyard -whom you may know better as Kevin Gates.

Dreka’s man broke onto the rap scene with the 2013 mixtape The Luca Brasi Story. He signed to Atlantic Records in the winter of 2013.
Born February 5, 1986; the oldest of three siblings, Gates attended Baton Rouge Community College.
Kevin started recording his first songs in 2007, at age 19. His debut studio album, Stranger Than Fiction, reached #37 on the Billboard 200.

There aren’t many rappers that at a young age are settled down with children, most of them have tons of kids and baby mamas, but that is not the case for 33-year-old Kevin Gates who appears to be a one woman man. Meet his wife Dreka below. 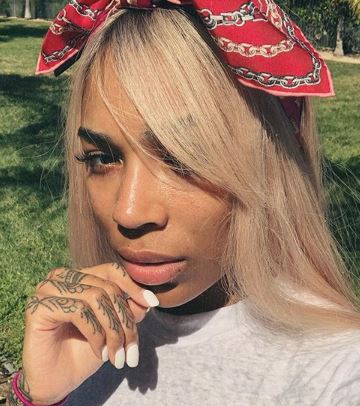 #1 Dreka is a short name

Dreka Gates was born Shadreka Haynes on August 31, 1986. Like her man, she also hails from Baton Rouge, LA. According to The Netline, she was gifted student who participated in several inter-school competitions and academic events.

#2 She dated Kevin for a long time

Dreka and Kevin Gates dated for over a decade before tying the knot. The two were together for 13 years before they were married on October 17, 2015, in Baton Rouge, La.

#3 Dreka Gates and hubby work together

Dreka co-founded the record label Bread Winner’s Association along with Kevin in 2010. She is currently the label’s president, in addition, she also serves as Kevin’s booking manager. In other words, she handles his business.

Mrs. Gates and her rapper stud are the proud parents of two adorable children Islah and Khaza. She gave birth to both of them at home. Dreka has been vocal about not vaccinating her kids, instead she believes in the power of breast milk.

Dreka who on social media describes herself as Co-founder/President, entrepreneur and manager -has over two million followers on the social media platform.

You can find her on Intsgram here 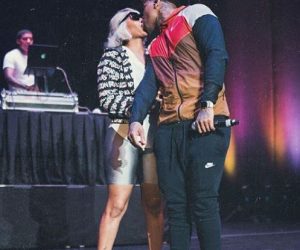 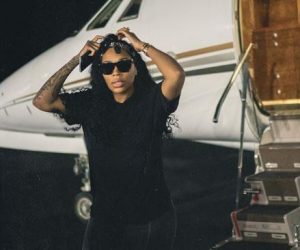 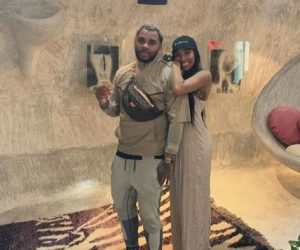 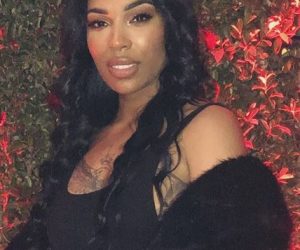 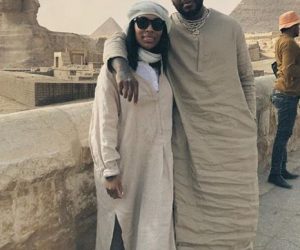 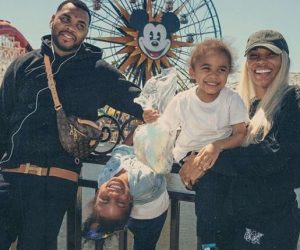 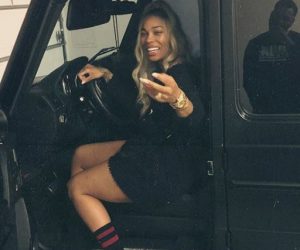