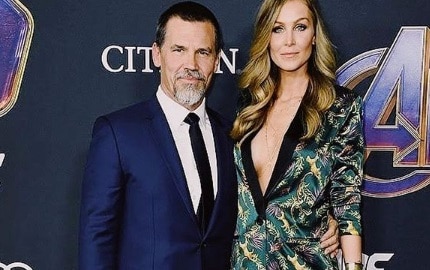 Kathryn Brolin is the stunning wife of Hollywood actor, Josh Brolin -the two have been married for the past four years and share one daughter.

Kathryn’s hubby was born February 12, 1968; the California native is well known as the son of actor James Brolin, who appeared in the TV series such as Batman and Pee-Wee’s Big Adventure.
Josh who followed into a career in the industry, is an Oscar nominee who portrayed the protagonist Llewelyn Moss in No Country for Old Men. He has also played prominent roles in the films The Goonies, Men in Black 3, True Grit, and Milk. He portrays the villain Thanos in the 2018 film Avengers: Infinity War and Cable in Deadpool 2.
51-year-old Brolin who will appear next in Dune, recently defended his gorgeous wife from users who criticized him for sharing a snap of Mrs. Brolin -why all the fuzz? She was in lingerie.
Check out five interesting facts about the stunning, Kathryn Brolin. 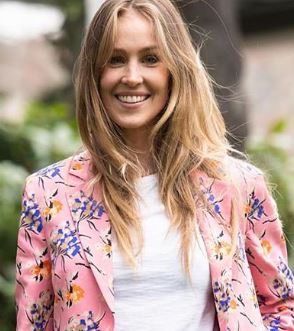 #1 She is a lot younger than Brolin

Blonde stunner Kathryn Brittney Boyd from Atlanta, Georgia, was born on October 12, 1987 -that makes her 32-years-old and 19-years Brolin’s junior.

Kathryn Brolin, with model looks, graduated in 2005 from The Lovett School. Later in 2009, earned her Bachelor of Arts in Journalism from the University of Georgia. She also studied Photography in Florence, Italy in 2008.

#3 She is his third wife

#4 She used to work for him

Kathryn worked as an assistant to unit Production manager at Bonanza Productions, Inc.; during the last months of 2009 was a director and producers assistant/ office production at TVM Production, Inc.
She later served as a set assistant for Ben Stiller at Red Hour Films. In 2012 she was hired as Josh Brolin’s assistant at his Brolin Productions. They began dating in 2014 and announced their engagement in 2015.

In 2018, the happy couple revealed they were expecting their first child together; Kathryn gave birth to daughter Westlyn Reign Brolin in November 2018. Josh is also the father of two children, Eden and Trevor, with ex-wife Alice Adair.

Multi-millionaire tech CEO and author, Gurbaksh Chahal was suddenly terminated from his position as … END_OF_DOCUMENT_TOKEN_TO_BE_REPLACED 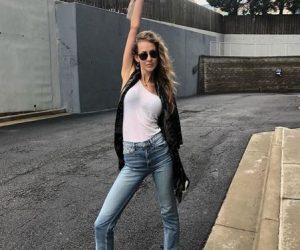 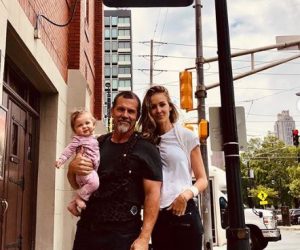 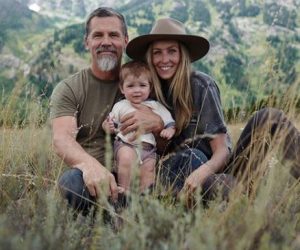 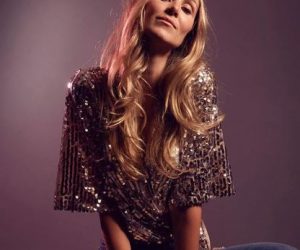 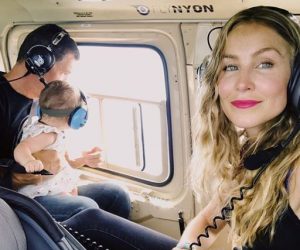 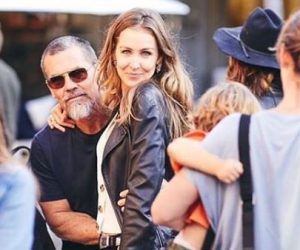 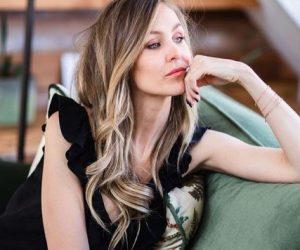