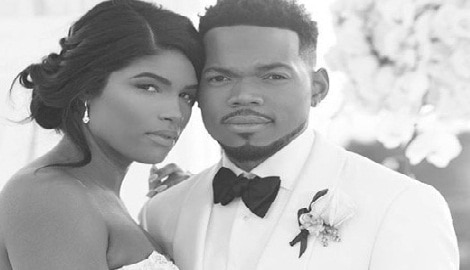 Kirsten Corley is the lovely wife of rapper, Chancellor Johnathan Bennett –whom you probably know best as Chance the Rapper.

Kirsten’s husband is a Grammy winner independent artist who’s been active in the music industry since 2011 gaining wider recognition for his 2013 mixtape Acid Rap.

The Chicago native was born April 16, 1993 –and showed an interesting in making music since his high school days. In fact, his mixtape, 10 Day –was made during a ten-day suspension from high school while on his senior year. He certainly made heads turn and was featured in Forbes –in the publication’s Cheap Tunes column.

Chance is also a member of the Chicago collective Save Money and has worked as the lead vocalist for the band The Social Experiment. In 2016, Chance dropped a surprise mixtape titled Coloring Book –which earned him seven Grammy nominations.

The 25-year-old is certainly successful and has a beautiful lady to share that success with. Check out five facts about his lovely wife, Kirsten. 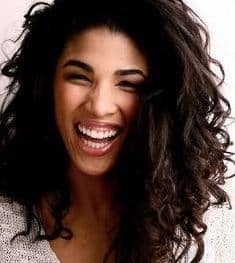 #1 They have known each other since they were kids

According to a Tweet, Chance and Kirsten first met at his mother’s office party as kids, where Corley and two pals performed Destiny’s Child’s “Independent Women, Part 1.” They didn’t start dating until 2013, the two briefly broke up in 2016 and got back together the next year.

Kirsten gave birth to a baby daughter in September 2015. The couple named their daughter Kinsley Bennett.

#3 They recently tied the knot

Kirsten and Chance actually tied the knot at the Cook County Clerk’s Office in December. But celebrated their nuptials at the Pelican Hill resort in Newport Beach, Calif., on March 9th, 2019. Chance proposed to Corley last Fourth of July at a family picnic.

#4 She is a former model

Kirsten did some modeling back in the day, she appears in a 2014 editorial shoot, wearing T by Alexander Wang.

#5 She used to play basketball

Kirsten who is also a Chicago native born May 31, is nearly 6-foot tall, which came in handy as she used to play basketball during her high school days. 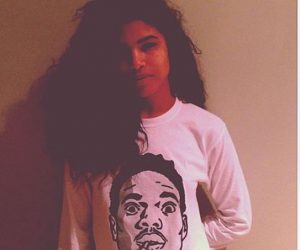 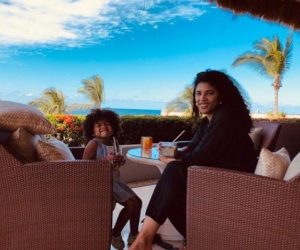 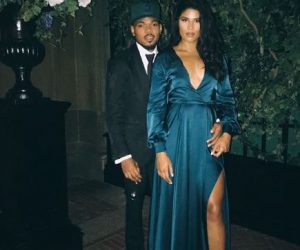 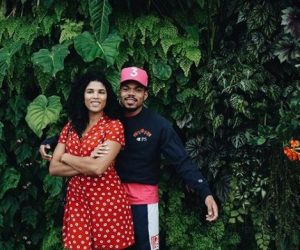 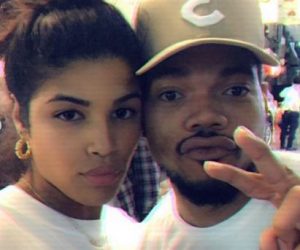 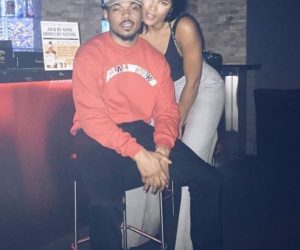 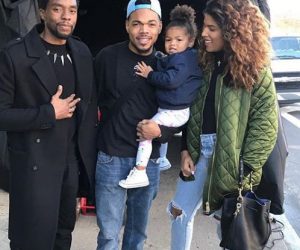