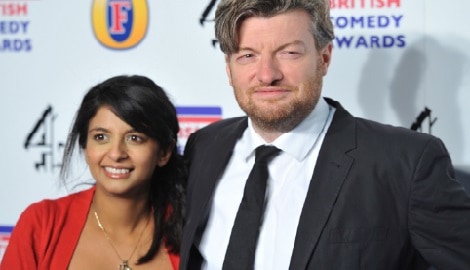 Konnie’s hubby who is also a broadcast journalist, was well stablished in the UK but gained major notoriety as the co-creator of Black Mirror which first aired in 2011.

Born March 3, 1971; Brooker attended the University of Westminster, but did not graduate. He’s written for Channel 4’s The 11 O’Clock Show, and for Chris Morris’s Brass Eye. With Morris, he wrote the hilarious series Nathan Barley. The Wipe shows followed – Screenwipe and Newswipe.

But enough about Charlie, did you know that he’s been happily married for years? 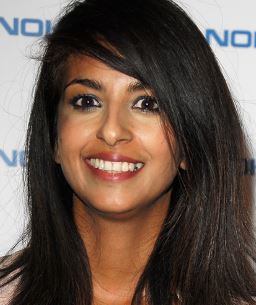 #1 She is the daughter of Bangladeshi parents

Konnie Huq was born July 17, 1975 in London. She is the daughter of Bangladeshi parents, Roshan Ara Huq and Mohammed Huq -also the parents to Konnie’s sisters, Rupa and Nutun.

#2 Her sister is a Member of Parliament of the UK

Konnie’s older sister Rupa Huq -is a politician for the British Labour Party. 47-year-old Rupa was elected Member of Parliament for Ealing Central and Acton in 2015.

Konnie Huq, attended Notting Hill & Ealing High School and graduated from the University of Cambridge with a degree in economics.

Huq is widely known for her work on a popular BBC children’s program called Blue Peter. At the time of her departure she was noted as the longest-serving female presenter on the show.

In the early 2000s, she hosted such television programs as UK Top 40 and Top of the Pops. In 2010, she also hosted an ITV2 reality series called The Xtra Factor.

#5 She met Brooker at work

The two met while working together on an episode of Screenwipe. They dated Charlie for around nine months before becoming engaged.

#6 They were married in Vegas

They have been married since July 2010. They tied the knot at the famous Little White Wedding Chapel in Las Vegas.

Since their nuptials the couple has welcomed two children. Konnie Huq gave birth to first child, son Covey in 2012. The couple’s second son, Huxley was born in 2014.

#8 She has a podcast

In recent times, the spouse and mother of two has been spending her time working on The Penguin Podcast. According to The Sun, she’s interviewed some pretty famous authors for the podcast including McFly’s Tom Fletcher, Jojo Moyes, and Carlo Rovelli.

According to her social media, she will release the science-mad ‘Cookie’ & ‘Fearless Fairytales’ -later this year.

#10 She is active on social media 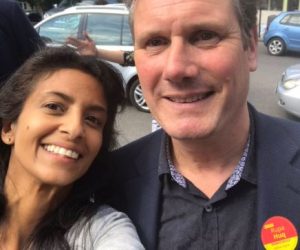 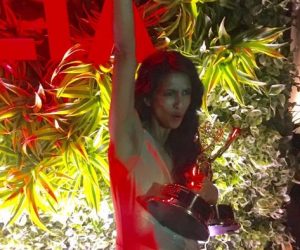 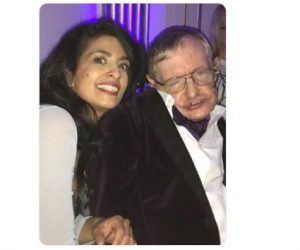 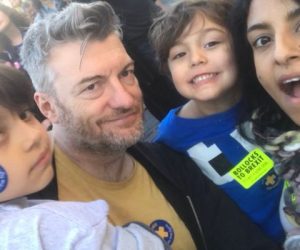 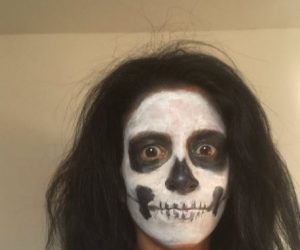 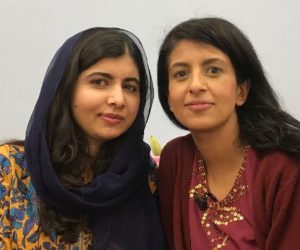 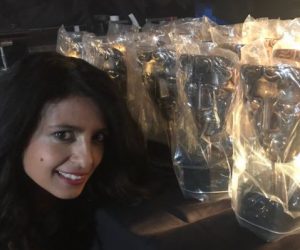