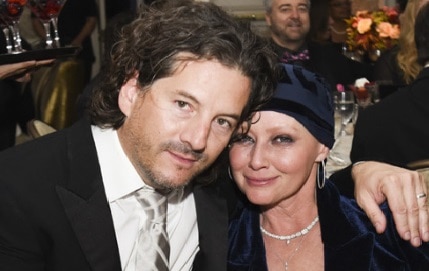 Kurt Iswarienko is the current husband of TV and Film actress, Shannen Doherty -well known from her work in a umber of hit TV shows.

Kurt’s wife recently announced that her cancer came back and in on stage four. The 48-year-old was first diagnosed with breast cancer in 2015 and was deemed in remission in 2017.
She is known for prominent TV roles in shows like Charmed and Beverly Hills 90210. The Memphis, TN; native was born April 12, 1971. Doherty began acting at age 11, at the time she was casted for the role of Jenny Wilder on Little House on the Prairie.

Shannen has been happily married to Kurt Iswarienko for years. Check out his top facts. 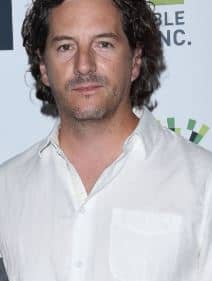 She married Ashley Hamilton in September of 1993, and the couple divorced seven months later. She was briefly married to Rick Salomon in the early 2000s then married Kurt Iswarienko in 2011.

#2 He is also in the industry

Though his work is literraly behind the camera, Kurt is also in the entertainment industry. Born Kurt Andrew Iswarienko on June 22, 1974; according to his LinkedIn, he is a renowned portrait and advertising photographer known for eliciting emotional performances from the world’s most prolific actors, musicians, and personalities.

#3 His experienced in film lighting led him to photography

According to his profile, his cinematic visual style developed over years of working as a lighting technician for some of Hollywood’s most revered cinematographers; thinking he would become a cinematographer himself, Kurt picked up a still camera to learn how to expose film.
Nowadyas, he lends his eye to photographic campaigns for top advertising and entertainment clients, from Netflix to FX, NetJets and many more.

Prior to his wedding with Shannen Doherty, Kurt was married to Taryn Band. Is not clear when or why he and Band separated.

#5 He is the founder of LENSR

Kurt who has his own website, is also the founder of LENSR -a Santa Monica based tech startup. Their profile says ‘We are building a unique content-driven marketplace aimed at the photography community’

That is a beautiful picture from Anne Lewin, her husband Daniel Lewin and their two boys. Anne was … END_OF_DOCUMENT_TOKEN_TO_BE_REPLACED 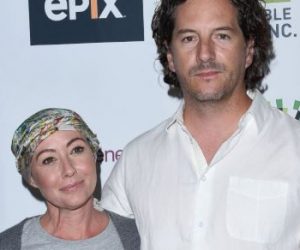 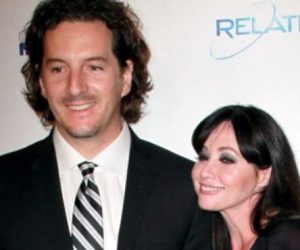 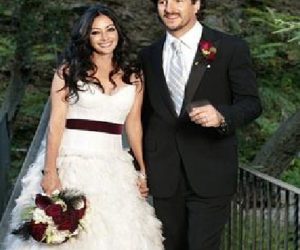 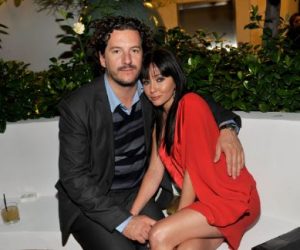 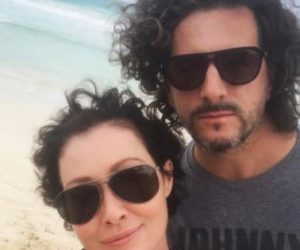 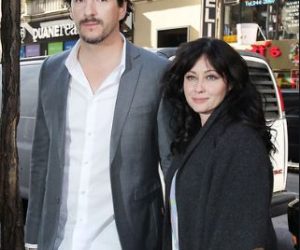 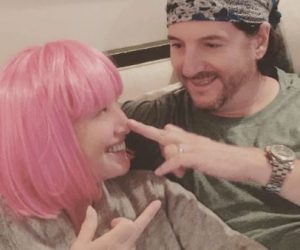