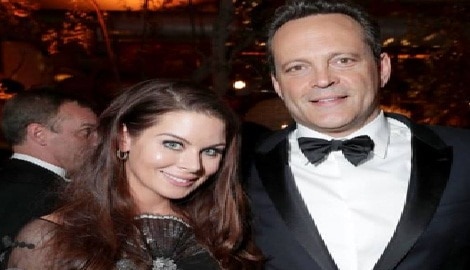 Kyla Weber is the gorgeous wife of Hollywood star, Vince Vaughn –who was busted for a DUI.

Last June Kayla’s husband of eight years and baby daddy grabbed headlines after refusing to get out of his car when he was stopped by police in Los Angeles.

Since then, he’s appeared in numerous films including several comedies such as Wedding Crashers, The Break Up, Couples Retreat, and Old School. Other credits include Anchorman, Dodgeball, Fred Claus, Rudy, The Dilema and The Lost World: Jurassic Park. In 2015 he landed the role of Frank Semyon on the HBO series True Detective.

The 48-year-old has been a happily married man since 2010. Check out the 7 facts about his lovely wife. 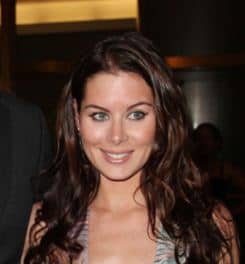 #1 She was born in Canada

#2 She has nothing to do with Hollywood

Though Webber looks like a model and/or actress, the 39-year-old has nothing to do with showbiz other than being married to a Hollywood star.

#3 She has a regular job

The Canadian beauty worked as a residential real-estate agent with Royal LePage in Calgary. However since being married she has dedicated her time to raise a family and is often pictured next to her hubby while walking red carpet events.

#4 She met her husband at a wedding

The couple met while both attended the Los Angeles wedding of a mutual friend.

#5 The two were married in Chicago

They became engaged on Valentine’s Day in 2009, and were wed in a private ceremony on January 3, 2010 at the Great Hall of the Arnour House at Lake Forest Academy.

Since their nuptials, the couple has welcomed two children. Kyla first gave birth to daughter Lochlyn in 2011, the couple welcomed son Vernon Lindsay Vaughn in 2013.

#7 She is extremely private

Ever since she began dating Vaughn, Kyla has been extremely tight lip about their relationship. She was once reached by phone and she characteristically declined to comment, saying “I’d rather not take the call. But thanks for calling. Bye-bye.”

Andrea Harner This pretty gal is Andrea Harner; she is the pretty wife of BuzzFeed's co-founder and … END_OF_DOCUMENT_TOKEN_TO_BE_REPLACED 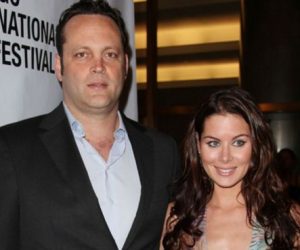 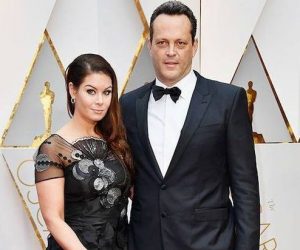 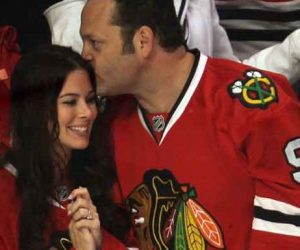 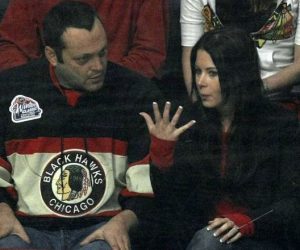 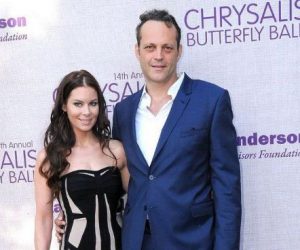 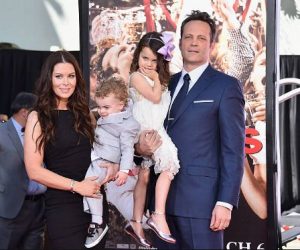 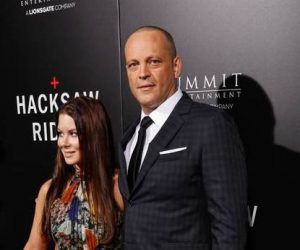