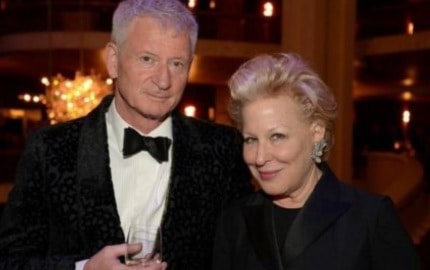 Martin von Haselberg is the longtime husband of legendary singer and actress, Bette Midler. The two have been married for decades and share daughter, Sophie von Haselberg.

Martin’s famous wife seems to be in a bit of a pickle! The Divine Miss M is being accused of being racist following a tweet, the 73-year-old is widely known for being a Trump critic.
Bette who made a name for herself as a singer, actress and comedian; has sold over 30 million records worldwide, and has been a married woman since 1984.
Check out five interesting facts about her hubby. 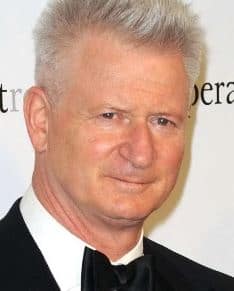 #1 He was born in Buenos Aires, Argentina

Martin von Haselberg was born in Buenos Aires, the youngest in a family of four boys, and was brought up in Germany and England. He left Germany when he was 12 and attended a succession of boarding schools. During an interview he described his upbringing as ‘classical’

#2 He is also a performer

He is an actor and performance artist who is widely recognized for his work on the 1982 television film The Mondo Beyondo Show. He appeared in various television programs and shows and made an appearance in Weird Al Yankovic’s 1989 film UHF.

#3 He gained popularity as one half of The Kipper Kids

He and fellow performer Brian Routh founded the performance art troupe the Kipper Kids. The two met while attending drama school in London at the East 15 Acting School and co-founded the Kipper Kids in 1970. Martin von Haselberg is also known as commodities trader Harry Kipper and the two became notorious for performance art involving foodstuffs, firecrackers and a lot of whiskey.

#4 His only child is also an actress

Martin von Haselberg and Bette Midler welcomed daughter, Sophie on November 14, 1986. The 32-year-old has followed into ther parents footsteps into the entertainemt world. Sophie who studied drama at Yale is best known for co-starring in the Woody Allen film Irrational Man.

#5 He’s been credited as a good father

Midler has been open about the fact that the encouragement she received from Haselberg and his suggestion to go back into comedy re-launched her career. During interviews, she’s also lauded Martin von Haselberg as a great father saying “My husband is probably the greatest father who ever lived. He’s fantastic. He picked up the slack when I was on the road. He taught her a foreign language. He taught her to cook.”

Meet Kathy Clark aka Kathy Hurley, she is happily married to Chad Meredith Hurley, one of the guys … END_OF_DOCUMENT_TOKEN_TO_BE_REPLACED 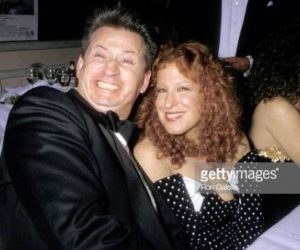 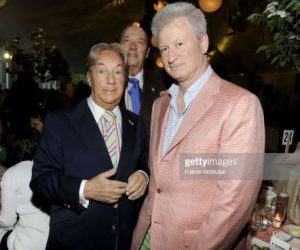 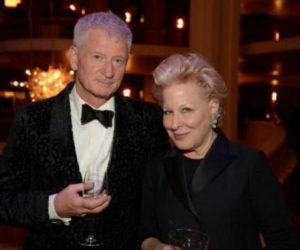 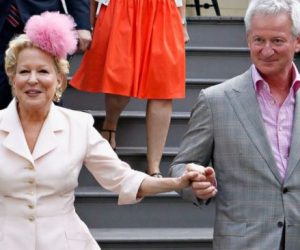 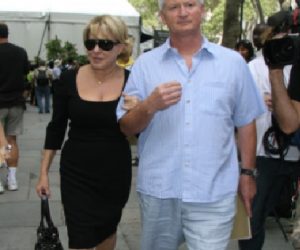 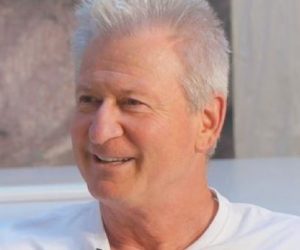 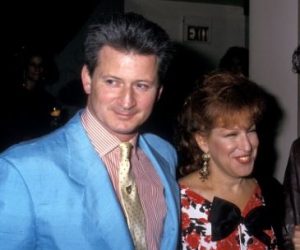