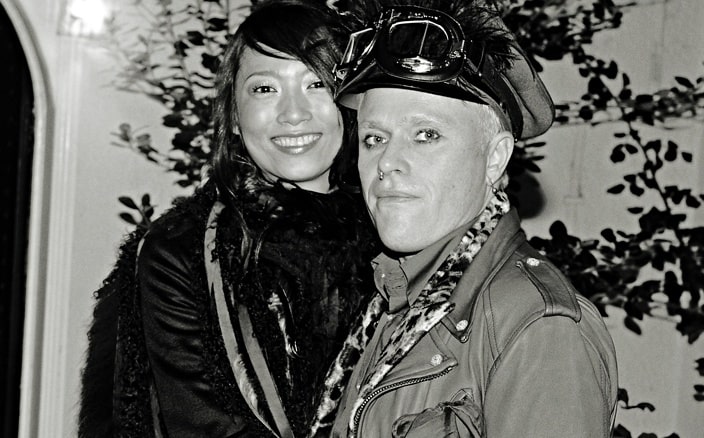 Meet Mayumi Kai; she is the wife of Prodigy’s lead singer Keith Flint, who took his own life by hanging inside his farmhouse in Dunmow, Essex on March 4, 2019, he was 49. 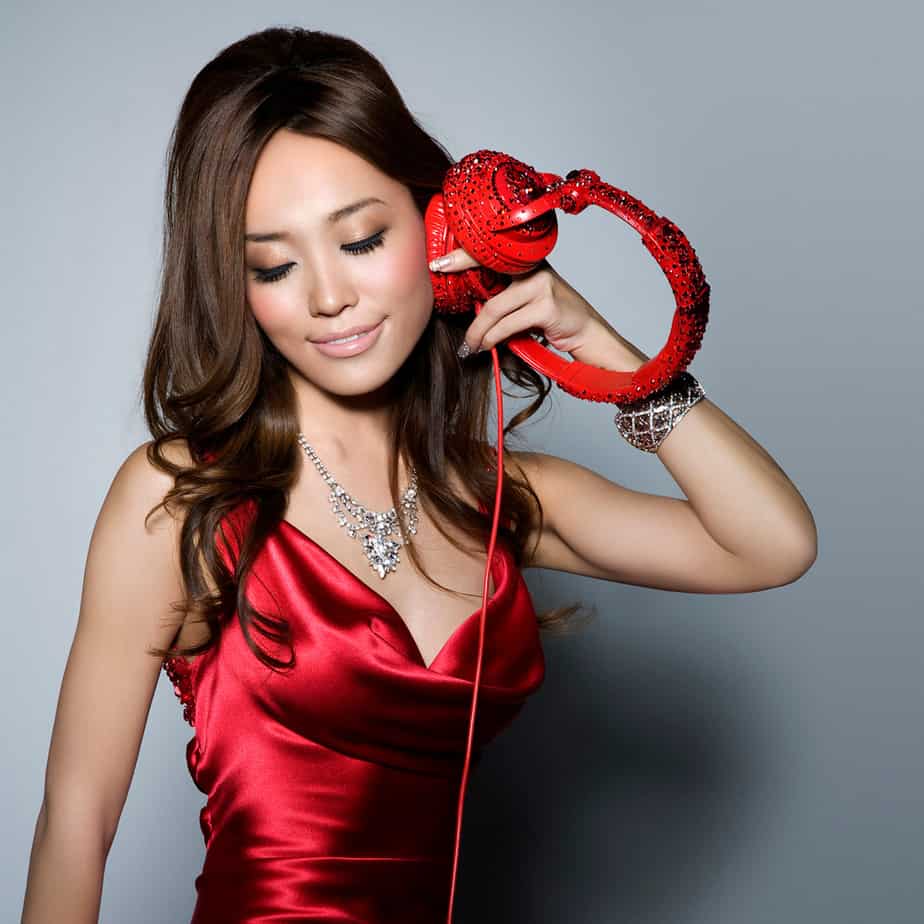 Mr. Usman Hanif From his early beginnings in Pakistan to his college years in London and the many … END_OF_DOCUMENT_TOKEN_TO_BE_REPLACED


“We were talking and she just walked into this room we were in and you know how it is, I just couldn’t talk, I was overwhelmed.

“I’d done my fair share of drugs and shagging around. Look, we all like to get busy, but in truth I was a bit worn through with it.”

“Keith always hoped they could make it work and he made various phone calls to her, pleading with her.”

“But she didn’t change her mind and insisted they sell the house. It broke Keith. Mayumi isn’t to blame but it seems that Keith didn’t think he could carry on without her.” 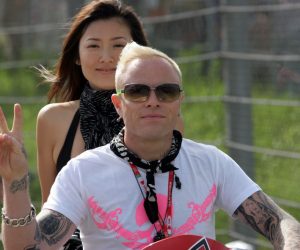 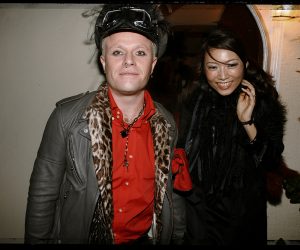 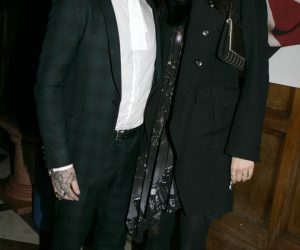 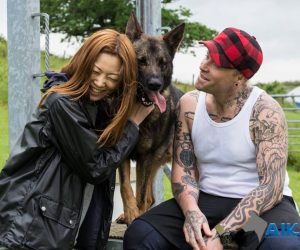