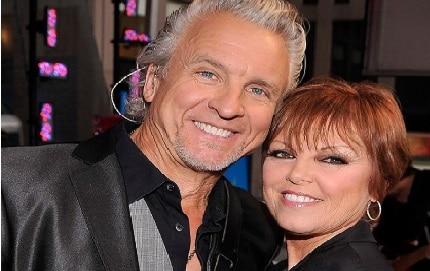 Neil Giraldo is the musician and proud husband of iconic singer/actress and songwriter -Pat Benatar.

Neil’s wife needs little introduction as she is internationally known for a number of 80’s hits including ‘Love Is a Battlefield’ ‘We Belong’ and ‘Hit Me With Your Best Shot’
During the 1980s, Benatar had two RIAA-certified Multi-Platinum albums, five RIAA-certified Platinum albums, three RIAA-certified Gold albums and 19 Top 40 singles. In addition, she is a four-time Grammy Award-winning singer.
She’s been happily married to hubby, Neil for decades -check out Neil’s top facts. 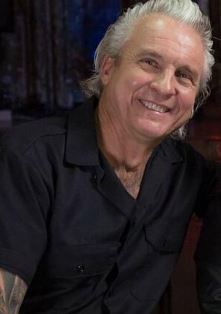 Pat was first married to to Dennis Benatar. The couple were married from 1972 until 1979. At the time of their marriage she was 19 and she dropped out of college after having attended for only six months. She and Dennis did not have any children together.
Dennis Thomas Benatar was an army draftee who trained at Fort Jackson, South. Dennis later made a career working as an assistant director and production manager. According to IMDb, he’s worked in Fallen (1998), Phone Booth (2002) and Once Upon a Time in America (1984).

#2 Neil and Pat have been married for 38-years

The two were introduced by producer and writer, Mike Chapman in 1979. At the time Neil was an up and coming guitarist and he was hired as Pat’s musical director. They have been husband and wife since 1982.

#3 He is Pat’s longtime guitarist

Neil James Giraldo who also goes by “Spyder“ -is widely known as a musician and songwriter, producer and arranger. He is credited with helping her establish a more aggressive sound. Over the years Giraldo has produced some of Benatar’s biggest hits including “Love is a Battlefield” and “We Belong”. Giraldo has performed on every Benatar album and produced all but two. In addition to working with his wife, he has performed, written and produced for many artists including: Rick Derringer, John Waite, Rick Springfield, Kenny Loggins, Steve Forbert, The Del-Lords, Scott Kempner, and Beth Hart.

#4 He had his own band and owns a spirit company

He was born in 1955 in Cleveland, Ohio. The son of Sicilian heritage, Giraldo began his career in 1978, as a key member of the Rick Derringer band, after beating out 200 other guitarists for the position.
In 2017, Giraldo founded and is the chairman of Steel Bending Spirits LLC. Based in Ann Arbor, Michigan.

#5 Neil is a proud father and grandfather

Neil Giraldo and Pat Benatar are the proud parents of two grown daughters, Haley and Hana Giraldo. Haley Egeana Giraldo was born February 16, 1985. Following her parents footsteps, she was once in a band called “Glo” with members Molly Torrence and Erin Potter. “Glo” toured with Pat Benatar. Haley is also known for being a social media personality and model. She and her husband Matt Williams are the parents of one daughter, Stevie James.
Hana Giraldo was born March 12, 1994; like her sister, she is known as a social media star with over 700k followers on Instagram.

Steve Jobs’ legacy lies in the amazing products he created, in the lives of the people he met, in … END_OF_DOCUMENT_TOKEN_TO_BE_REPLACED 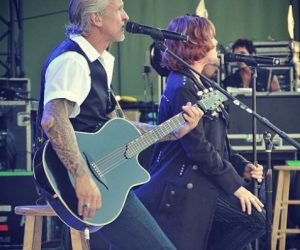 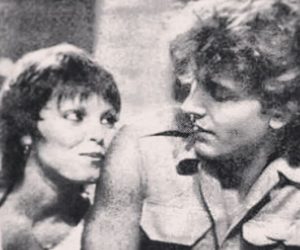 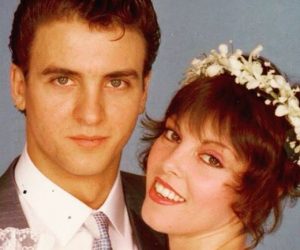 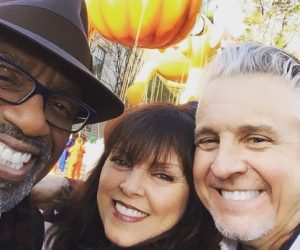 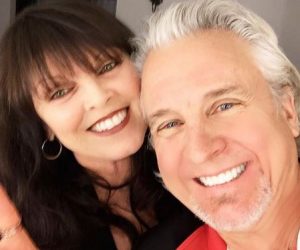 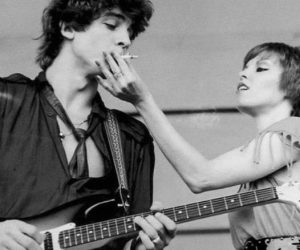 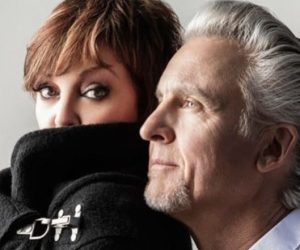