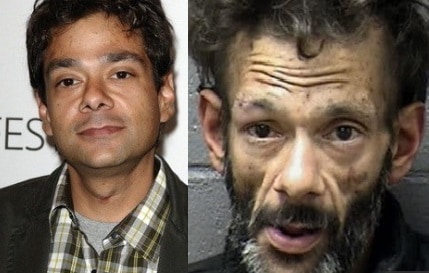 Shannon’s husband was arrested after a local resident informed police that he found an “unknown male inside his garage that did not belong there.”

As a result, the once actor and comedian was charged with residential burglary. 41-year-old Weiss is best known for starring in “The Mighty Ducks” franchise and “Heavyweights,” -however he’s fallen on hard times in recent years.
He is married to Shannon Weiss but is not clear if the couple is still together. Check out Shannon’s five facts. 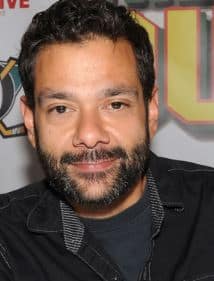 #1 Her husband began acting as a kid

Born August 27, 1978; Shaun a Montvale, New Jersey native has been active in the industry since 1986. Her hubby began his career as a child actor on Pee-wee’s Playhouse. He is best known for his of Greg Goldberg in The Mighty Ducks films.
Shaun’s career includes him appearing on over 30 national commercials. Weiss also appeared in Heavyweights, Freaks and Geeks, The King of Queens and The Tony Danza Show.

A few years ago Shannon’s husband was accused of setaling $US151 worth of merchandise from Fry’s Electronics. He was sentenced to 150 days in L.A. County Jail.
Weiss who only served 12 days of the 150 sentence was busted again. Authorities received a 911 call about a man stumbling around yards near the Warner Bros. studio lot. In August 2018 he was arrested for public intoxication. This time, Shaun was charged with burglary and being under the influence of methamphetamine, police in Northern California say. His bail was set at $25,000

Back in 2013 reports surfaced saying he was being abusive of his ex. At the time, a woman named Sonja Dimitrievska alleged Weiss punched in her in the face and also tried to “pee” on her. His ex-girlfriend also claimed she suffered years of physical and mental abuse throughout their two-year relationship.

#4 Friends are worried about him

According to TMZ, Freinds of Shaun have been trying to get him into a number of rehab facilities for years. They say Shaun is not only living on the street but is also dealing with several life-threatening problems, including diabetes, mental illness and drug addiction.

#5 His wife is most likely not the proudest of spouses

Is not clear if Shannon Weiss and Shaun are still together. Unlike her husband, she has kept a low profile and not much is known about her. 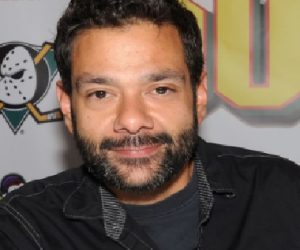 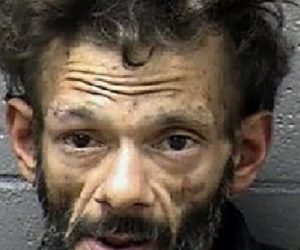 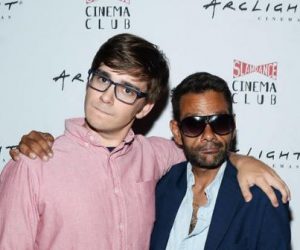 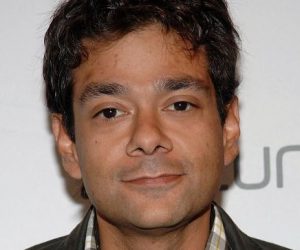 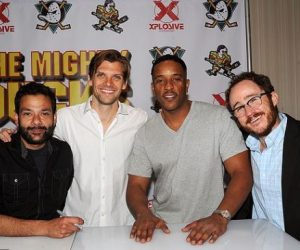