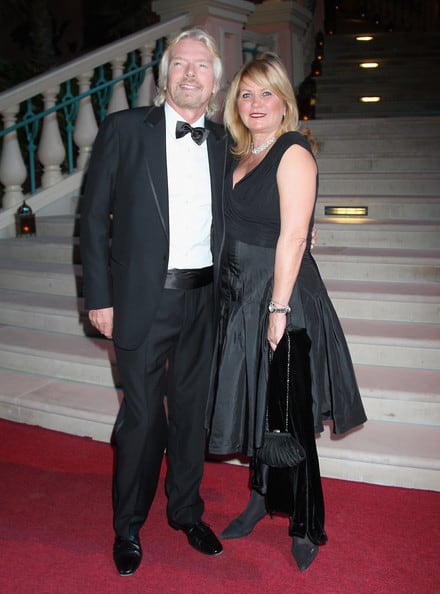 Let’s talk about Lady Branson or Joan Templeman. She became Mrs. Branson when she married her long time partner, Branson on December 20, 1989 at Necker Island, the 74-acre island in the British Virgin Islands that Branson owns. The couple’s first child, a girl named Clare Sarah died when she was just four days old in 1979. Then Joan gave birth to daughter Holly in 1982 and son Sam Branson in 1985. 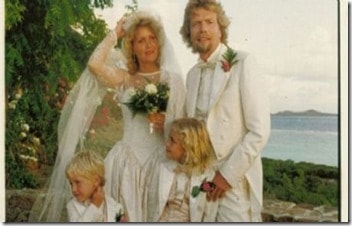 Joan Templeman who was born in Glasgow was in a previous relationship before her magnate husband came along. She was the childhood sweetheart of musician Ronnie Leahy. The topless model and Ronnie Leahy developed a relationship in their native hometown. They met in 1966 and Joan watched proudly as Ronnie’s first band, Stone The Crows, started to hit the big time. They married and moved to London where for the next 12 years Ronnie believed they had the perfect marriage.

They were married 12 or 13 years and having lots of fun until Sir Richard came along, according to Ronnie. Branson allegedly fell head over heals when he first stumbled into Joan in the kitchen of his Oxford shire recording complex in Shipton-on-Cherwell. Branson who pursued her immediately would show up while she worked at a shop near London’s trendy Portobello Road which sold Victorian posters and antiques. He even earned the nickname Tag, for his habit of asking if he could tag along with friends who were meeting Joan.

Joan is the daughter of a ship’s carpenter and grew up sharing a bed with six siblings but that didn’t stop her on becoming confident and chatty. Joan was unimpressed by his public school education and the millions he already had in the bank. And she certainly wasn’t interested in his pranks and business ventures but his relentless pursuit and flattery won Joan over he would swamp her with invitations while her husband while Ronnie would work next door in the studio. It was late in 1978 when she left Ronnie for Branson.

The couple returned to England and settled down to life on his houseboat in London’s Little Venice. Branson calls her

“fantastically adorable,” adding, “With Joan, I was searching for someone down-to-earth.”

They married after twelve years and two children together after allegedly his daughter Holly asked him to. Joan probably has mixed emotions on the reopening of the massive Necker Island mansion which burned down two years ago. After all is where the 68-year-old and mother of two tied the knot!

Sarrah Hallock Meet the lovely Sarrah Hallock; she is the stunning girlfriend of marketing expert … END_OF_DOCUMENT_TOKEN_TO_BE_REPLACED 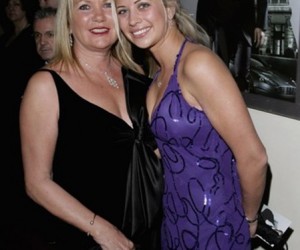 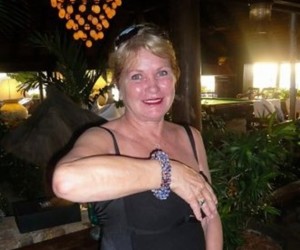 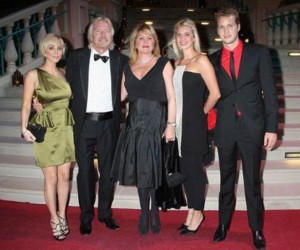 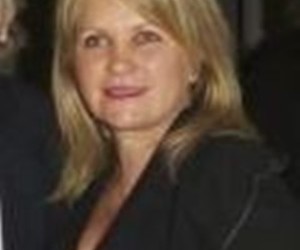 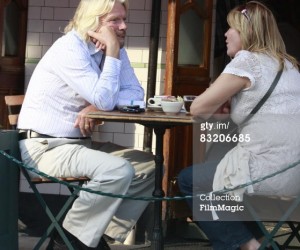 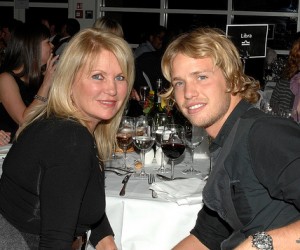 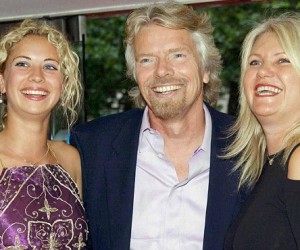 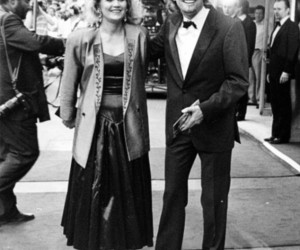