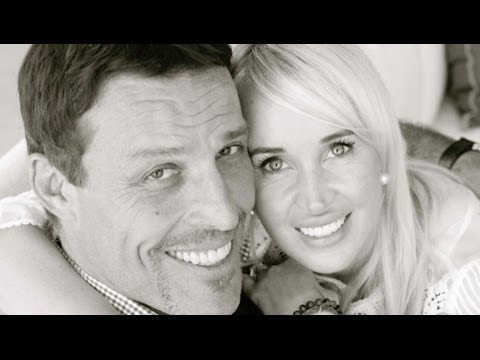 Sage Robbins’ hubby Tony Robbins is the author of the book Unlimited Power, Awaken The Giant Within, and Money: Master The Game.

He started his career as the promoter for Jim Rohn’s seminars; it was in 1983 that after learning to firewalk and started his own self-help coach career he began to implement the firewalking on coal during his seminars, so far the firewalking worked out for the best, but that changed after a motivational seminar in Dallas in June 23, 2016 when dozens of attendees were burned, at least five of those more seriously injured were taken to the Parkland Hospital Burn Center.

But let’s focus on Tony Robbins’ wife, read Sage Robbins’ Top Facts you must know about below. 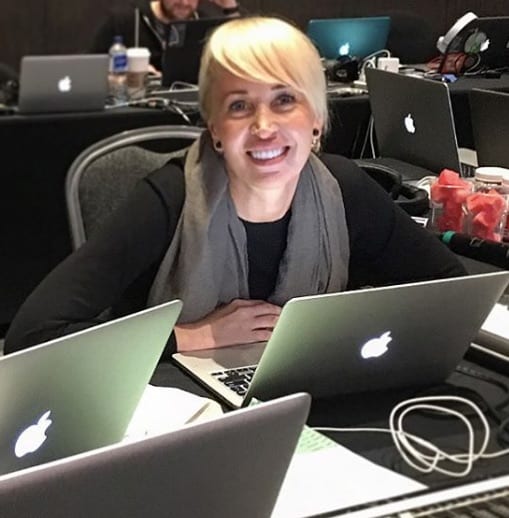 #2 Like her hubby, Sage Robbins was previously married, her ex-hubby Canadian businessman John Lynch who sued Tony for alienation of affection. Lynch claimed Tony Tony Sage from him, she denied his claims.

He definitely stole John’s wife, and we believe they began their affair in Hawaii,” alleged Gary Sir John Carlson III. “He may be suing us, but we’re not going away.” Said Lynch.

“I had never heard of Tony Robbins when I separated from my husband,” she told The Sun. “He had nothing whatsoever to do with our divorce.”

“He’s doing this is to gain attention at the cost of my fiancé’s reputation and in an attempt to extort money,” she said, adding that she and Robbins plan to marry next year.

#6 Sage is an acupuncturist and phlebotomist and previously worked as a health food store clerk.

#7 She is Tony’s second wife. He was previously married to Rebecca Biggerstaff aka Becky Robbins from 1985 to 2001.

#8 Sage is the stepmother of Tony’s son Jairek born from his relationship with ex-girlfriend Liz Acosta. 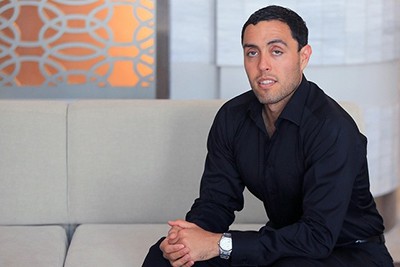 #9 She is also stepmom of Robbins’ adopted children from his first marriage, daughter Jolie Jenkins and son Josh. They are the children born to first wife Jackie Jenkins, 10 years Tony’s senior.

That is a beautiful picture from Anne Lewin, her husband Daniel Lewin and their two boys. Anne was … END_OF_DOCUMENT_TOKEN_TO_BE_REPLACED 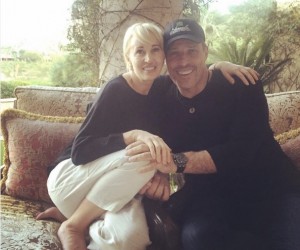 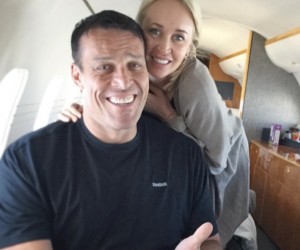 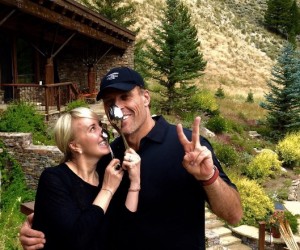 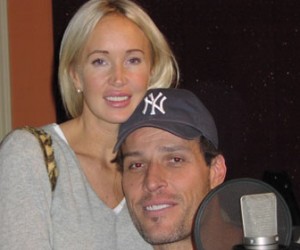 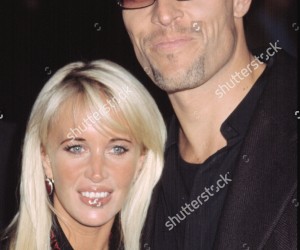 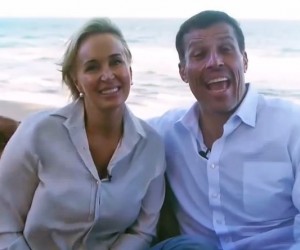