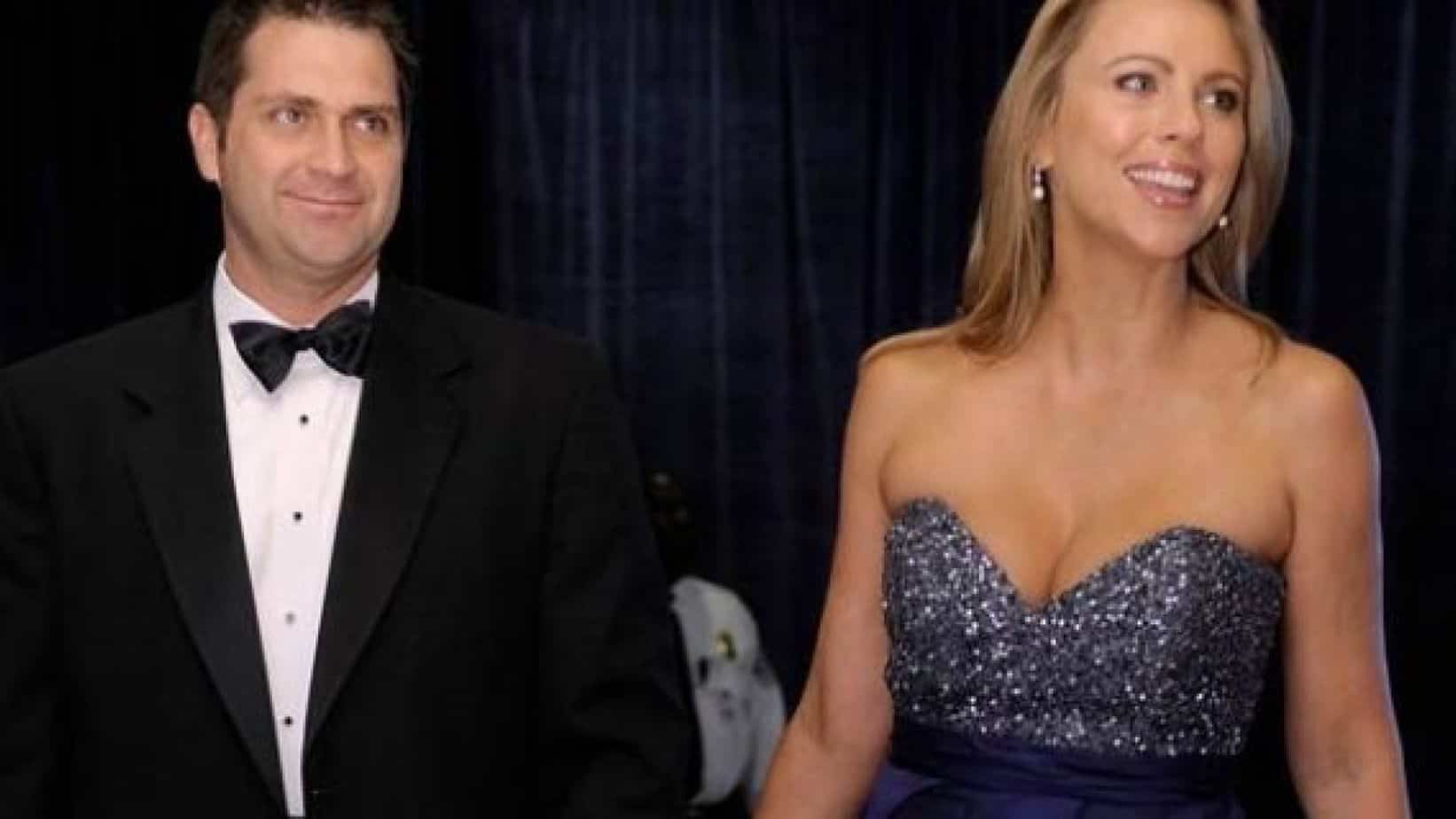 Joseph Burkett is the U.S. Defense contractor who married CBS correspondent Lara Logan. There are plenty of stories of how they met, and how their relationship grew.

He and Lara met while working in Afghanistan. Lara had recently divorced from her first husband, Jason Siemon, a pro basketball player in Europe. Joe’s marriage wasn’t doing so well either. They met again in Iraq and that is where sparks began to fly. In January of 2008, Burkett filed for divorce. It’s been reported that his wife, Kimberly had asked for a divorce many times.

In June of 2008, Lara announced that she was pregnant with Joseph’s child. They married late that same year, and on December 29, 2008, Joseph Washington Burkett V was born. About fifteen months later baby Lola joined the family, in March of 2010. Joseph’s daughter from his first marriage also lives with them.

An interesting story about Joseph Burkett has come to our attention. Is it true? We don’t know, but here it is:

He was on temporary duty in Washington DC and while waiting on the DC Metro train, he saw a woman fall onto the tracks. He jumped down and helped her back up onto the platform then jumped back up himself. Not two seconds after he was back on the platform, the train arrived. He put his life in jeopardy to save another without a second thought. This was witnessed by a reporter from the Washington Post who wrote a story about it and then tracked him down. As a result of his actions, he received the Soldier’s Medal.

They live in Washington D.C. where they both work. Lara has been a correspondent for the TV news Magazine 60 Minutes. Despite his government contracting duties, they have always agreed never to talk about their work.

A few days ago Lara apologized for a story on 60 minutes about the attack on the Benghazi compound. It seems that their source misled them. “What we know now is, he told the FBI a different story to what he told us,” Logan said. “That was the moment for us when we realized that we no longer had confidence in our source and we were wrong to put him on air, and we apologize to our viewers.”

Lara and Joseph have been married for almost five years now, and have been through a terrible ordeal. The fact that he has been here for her says a lot about him.

Multi-millionaire tech CEO and author, Gurbaksh Chahal was suddenly terminated from his position as … END_OF_DOCUMENT_TOKEN_TO_BE_REPLACED 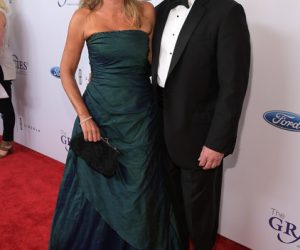 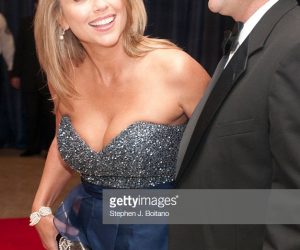 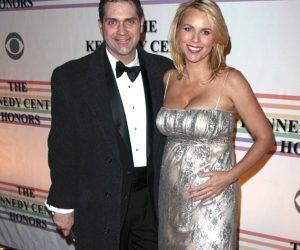