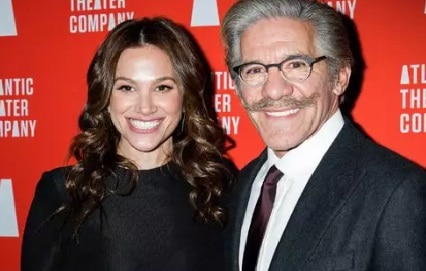 Erica Michelle Levy is the lovely wife of legendary talk show host, Geraldo Rivera. The two have been married for many years and share one child together.

Erica’s husband is one of the most known faces on TV, the iconic broadcaster, producer, lawyer and author has celebrated several decades in TV. He’s also been married a few times the latest being, Erica Michelle Levy. Check out five interesting facts about her.

#1 She is a producer

Documentary producer Erica Michelle Levy was born in Shaker Heights, Ohio in 1975. She is a graduated from the University of Wisconsin.Her father Howard Levy died after battling prostate cancer in 2007; he was a partner in Benesch, Friedlander, Coplan & Aronoff, a law firm in Cleveland. Her mother is Nancy, née Malevan. She has a brother named, Joshua, according to IMDb.

He was previously married to Linda Coblentz, Edith Vonnegut, Sherryl Raymond and C.C. Dyer. During his previous marriages, her hubby fathered a total of four children, making Erica a stepmom to them.

#3 There is a 32-year-age difference between the couple

The couple wedded in August 2003, in New York. Rabbi Peter J. Rubinstein performed the ceremony at Central Synagogue in New York. At the time she was 28 and Geraldo was 60-years-old.

They met when she was an employee of CNBC, where she was until 2001. A couple of years later she became the executive producer of Travel Channel program: ”Geraldo’s Voyager: From Roots to the Rain Forest.”

#5 She and her daughter were involved in a car crash

Back in 2014, Erica Michelle Levy, was involved in a car crash on the West Side Highway. Fortunately, no one was injured. Rivera however, didn’t loose time and took to his Twitter account to say his wife was not the one who caused the accident but a “guy from out of state stopped short” and rear ended his wife’s Range Rover. Erica was traveling with the couple’s only child, daughter Sol, and other than a scare they are both fine according to Rivera’s Tweet. 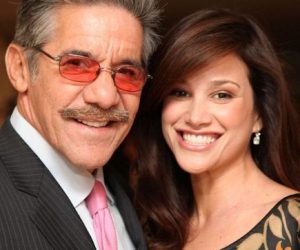 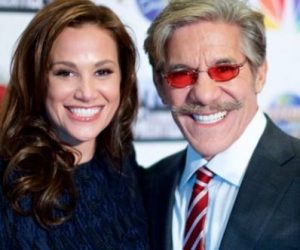 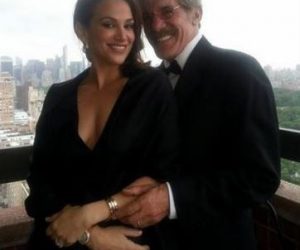 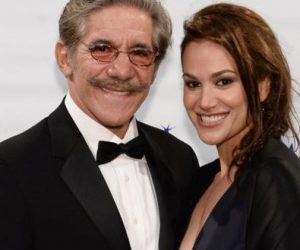 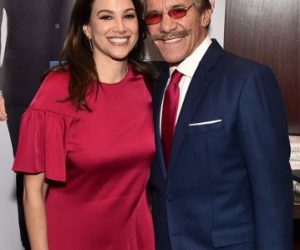 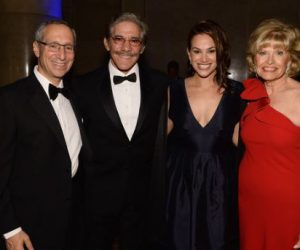 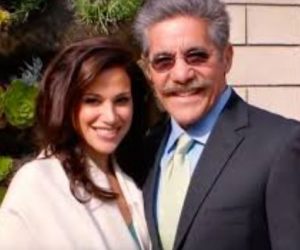