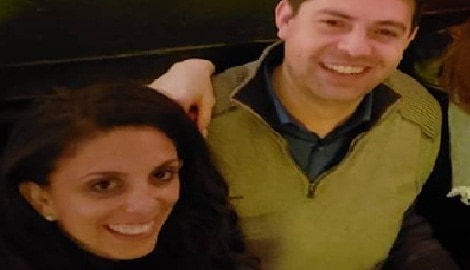 Jaryn Rothman is the lovely and proud wife of journalist and author, Noah Rothman.

Jaryn’s hubby is an associate editor at Commentary and an MSNBC/NBC News contributor. He is also the author of “Unjust: Social Justice and the Unmaking of America” –which came out earlier this week. He is best known for his work in conservative publications.

According to his LinkedIn, Noah holds a B.A., in Russian Studies from Drew University. In 2010, he graduated from Seton Hall University with a Master’s in International Relations with a focus on Security Studies and Eastern Europe.

He began his career as an intern at SiriusXM Satellite Radio for The Opie & Anthony Show. He followed that becoming a production manager at Boomster.com. He then had similar positions at Elections magazine and Ology.com. He then had a two-year stint at Mediaite as an editor, where he also wrote political opinion pieces. He was named associate editor of Commentary magazine in 2015.

He’s been happily married for a few years now, check out his lovely wife’s top facts. 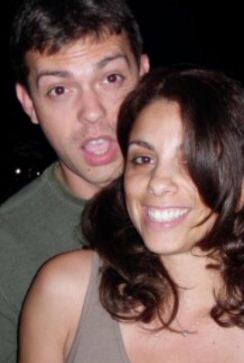 #1 She is his wife of six years

Noah keeps mostly private, but a quick search revealed he and wife, Jaryn Rothman have been hitched since 2013.

#2 She is a proud Latina

34-year-old Jaryn Arnold Rothman, is a Latina from Puerto Rico. She attended Christ the King High School graduating in 2002. According to social media she is originally from Sherman, Connecticut. Her father’s name is Bruce and she has a sister named Justine Arnold-Krieger who is a realtor and is married to Rob Krieger III.

Jaryn Rothman is the proud mother of the couple’s two children. They welcomed first child a son, Jace Arnold Rothman in 2014. She gave birth to second child, another boy whom the couple named Eli, in 2016.

Jaryn and her hubby are the proud owners of a dog named Ramsey of which she often shares photos.

The wife and mom of two is present on Twitter and Instagram as Jaryn Rothman. She often tweets about her family and is super supportive of her husband’s work. Last December she tweeted “So proud of my hubby and the upcoming release of his first book! Preorder your copy of Unjust: Social Justice and the Unmaking of America #Unjust”

Multi-millionaire tech CEO and author, Gurbaksh Chahal was suddenly terminated from his position as … END_OF_DOCUMENT_TOKEN_TO_BE_REPLACED 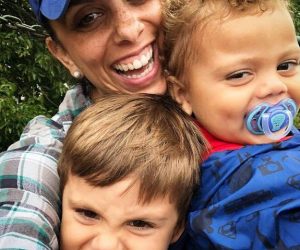 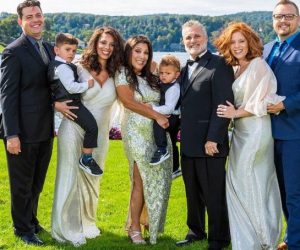 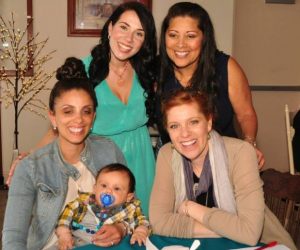 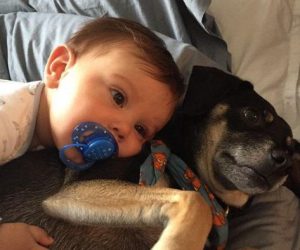 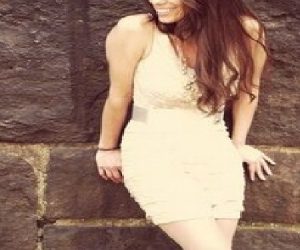 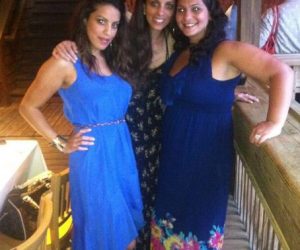 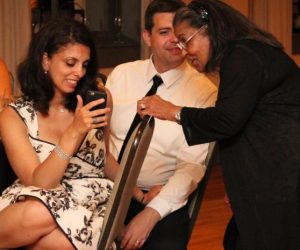