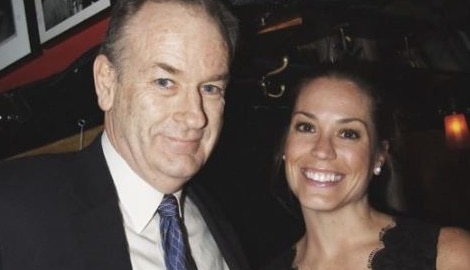 The couple separated after 15-years together and have since accused each other of horrible things including cheating and domestic abuse. Though she doesn’t work in media, Maureen was known as the gorgeous wife of O’Reilly –who’s been a powerful journalist for decades.

O’Reilly was the top-rated host in cable news at Fox for over a decade but he exited the network abruptly following the disclosure of sexual-harassment allegations and settlements paid to alleged victims. His very first victim may have been, his ex-wife. Meet Maureen Mcphilmy in her top facts below. 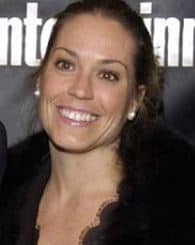 Maureen has worked as a public relations exec for years

#2 She and Bill were married for over a decade

They were married back in 1996 in St. Brigid Parish of Westbury. The public relations executive had met Bill four years prior to their union.

#3 She is 17-years younger than O’Reilly

She and Bill are the parents of two children. They welcomed first child, daughter Madeline in 1998. Maureen gave birth to a boy, son Spencer in 2003.

#5 She was a victim of assault

Maureen reported that she was physically assaulted and abused by her husband of fifteen years Bill O’Reilly before they decided to separate. She stated that she was dragged by Bill down a staircase by the neck.

#6 The couple had a nasty divorce

Maureen and former husband made headlines after announcing their split in 2011, she was allegedly dating dating a Nassau County Police detective. The former couple later were involved in a nasty divorce battle in which O’Reilly allegedly tried to get Maureen kicked out of the Catholic Church.

#7 She won custody of their two kids

Following a three-year custody dispute –which ultimately ended in April 2015; the custody of their children was granted to Maureen by Nassau County Supreme Court justice.

Maureen is currently married to Jeffrey Gross, who is a county police detective. Jeffrey Gross is a widower and has two teenage children from his previous marriage with Kathleen McBride, who died due to cervical cancer in 2006. Maureen and Gross now reside in upscale Manhasset, on New York’s Long Island

#9 Maureen and Bill O’Reilly used to work together

The former couple used to work on ‘A Current Affair.’ Bill served as the host of the show while she worked as a public relation executive.

#10 Her ex-husband left Fox News but could come back

Since his Fox News exit, O’Reilly, 68, has laid low at his Montauk home, working on his books, with Newsmax and his own website airing his show “No Spin News.”

Let's talk about Lady Branson or Joan Templeman. She became Mrs. Branson when she married … END_OF_DOCUMENT_TOKEN_TO_BE_REPLACED 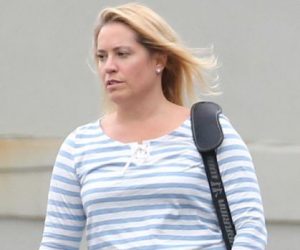 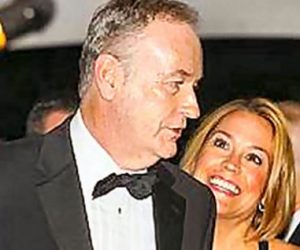 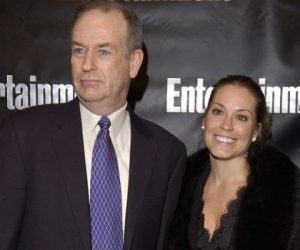 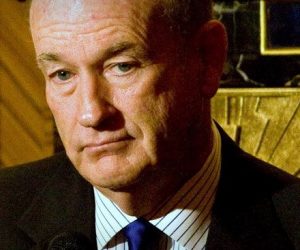 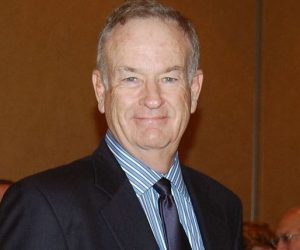 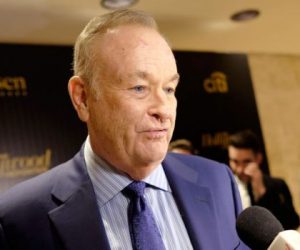 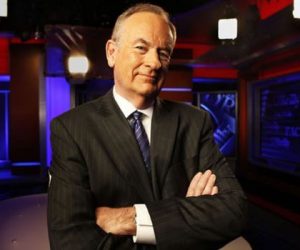