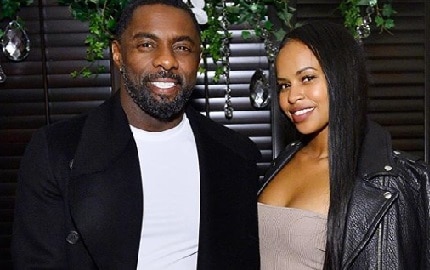 Sabrina Dhowre is the stunning and younger wife of actor Idris Elba, who recently tested positive for the deadly coronavirus.

Sabrina’s husband posted a video on social media saying he was tested and that his results came back positive. The 47-year-old said he is not showing symptoms and seating next to wife Sabrina Dhowre told people that it is time to ‘be vigilant about washing your hands and keeping your distance’

Elba, born September 6, 1972 in London; made his big screen debut in the 1999 French film Belle maman. Prior to his career in showbizz, he was employed as a DJ at various nightclubs under the pseudonym Big Driis.
He is best known for his roles as drug kingpin Stringer Bell on HBO’s The Wire and Detective John Luther on BBC’s Luther. He earned critical acclaim for his role in the 2015 film Beasts of No Nation and he portrays the character Heimdall in the Marvel Universe.

Elba is happily married to stunner, Sabrina Dhowre -check out her top facts. 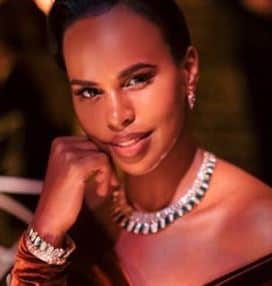 #1 She is wife number three

He has been married a few times, three to be exact. His first marriage was to Kim Elba from 1998 until 2003 and then to Sonya Hamlin back whom he divorced months later in 2006. He is also the father of two children from different relationships.
He got engaged to model Sabrina Dhowre in February 2018 and they married in Morocco in April 2019.

#2 She is former beauty queen

Sabrina Dhowre who has Somali roots and grew up in Canada, was crowned Miss Vancouver in 2014. When not modeling, Sabrina is also into acting. She is currently signed to IMG Models.

#3 She is a lot younger than her man

#4 She got a dreamy proposal

Back in 2018, Elba got down on one knee while on stage, during a screening of his film Yardie and popped the question in front of a live audience. She obviously said yes among clapping and cheering from fans.

Sabrina Dhowre has her own Instagram account with over 290k followers. The stunner often posts about her modeling gigs and life with her hubby. 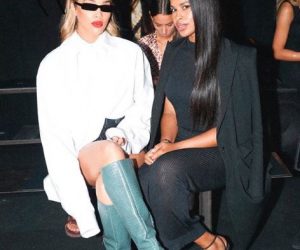 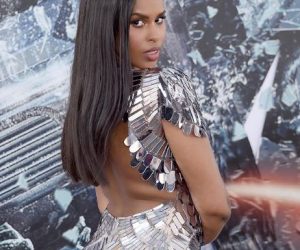 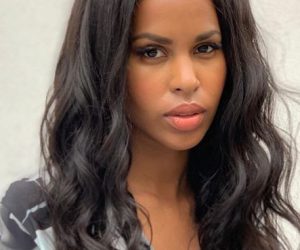 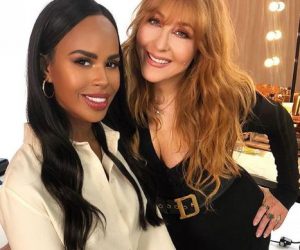 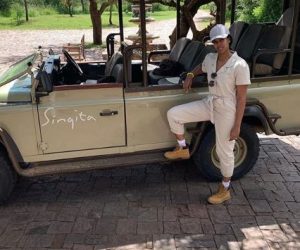 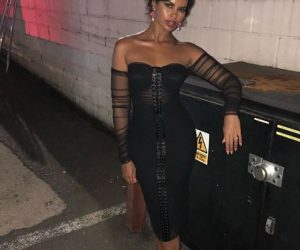 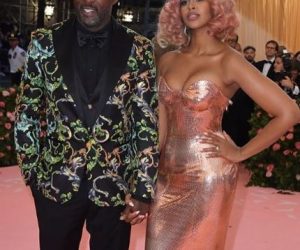