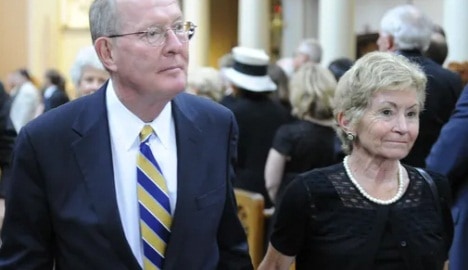 Honey Alexander is the longtime wife of US senator, Lamar Alexander –the senior senator from Tennessee.

Honey’s husband recently announced he will not be seeking reelection in 2020. Senator Alexander was elected to serve more combined years as Governor and Senator than anyone else from the state of Tennessee, he has represented Tennessee in the Senate since 2003.

Andrew Lamar Alexander Jr.; was born July 3, 1940; he is a seventh-generation Tennessean born and raised in Maryville.

He served as president of the University of Tennessee and as U.S. Secretary of Education under George H.W. Bush.

His Republican colleagues elected him three times to be chairman of the Senate Republican Conference. He stepped down from his role as the No. 3 in Republican leadership in 2012. In 2013, the National Conference of State Legislatures gave Sen. Alexander and three other senators its “Restoring the Balance” Award for protecting states’ rights, the first time in 10 years the organization gave this award to U.S. senators.

He’s been married to Honey Alexander for many years. Meet her below. 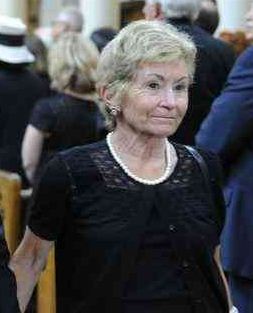 #1 She hails from Texas

Unlike her hubby, Honey Alexander grew up in Victoria, Texas.

#2 She met her husband on the job

Following her graduation from Smith College in Northampton, Massachusetts –she was staff assistant to Senator John G. Tower, R-Texas, during which time she met and married Lamar Alexander. The two have been married since 1969.

The longtime couple welcomed four children together and according to his website, they are also proud grandparents to at least nine grandchildren. Their four grown children are Drew, Leslee, Kathryn, and Will.

Honey Alexander was chairwoman of Tennessee’s Healthy Children Initiative, a member of the Southern Regional Task Force on Infant Mortality, Tennessee’s Governor’s Task Forces on Youth Alcohol and Drug Abuse and Day Care, and was a member of the Secretary’s Council on Health Promotion and Disease Prevention. She was also vice chairman of the Corporation for Public Broadcasting Board of Directors, and was nominated by President Reagan for the position.

#5 A nonprofit was named after her

In 2017, it was announced that the Family & Children’s Service’s new headquarters would be named after Honey, all thanks to her hard work over the years to improve the welfare of children and families. 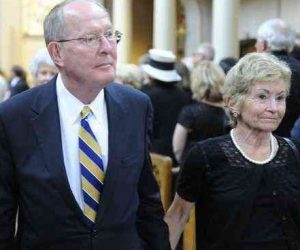 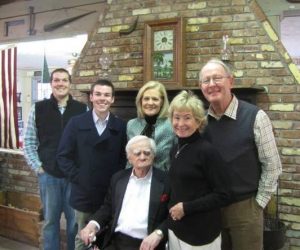 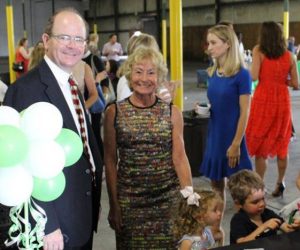 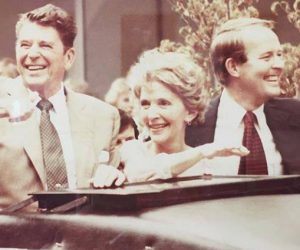 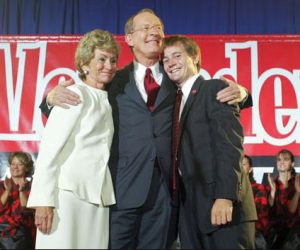 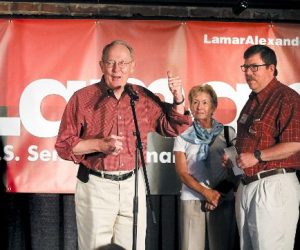 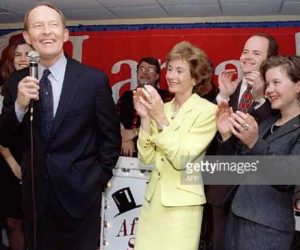