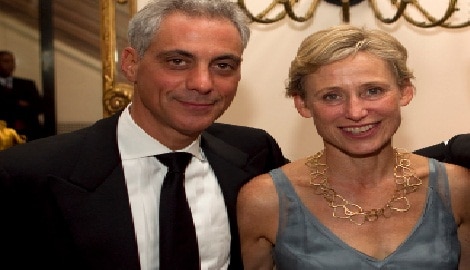 Amy Rule is the proud wife of politician Rahm Emmanuel –who serves as the current Mayor of Chicago.

Amy’s husband Rahm graduated from Sarah Lawrence College and obtained a Master’s Degree in Speech and Communication from Northwestern University.

Early in his career, he became a key member of the Clinton administration from 1993 to 1998, rising to serve as Senior Advisor to the President for Policy and Strategy. He also served under President Barack Obama as the White House Chief of Staff.

Prior to becoming Mayor, he served three terms in the U.S. House of Representatives representing Chicago’s 5th District.

He is happily married to Amy Rule, meet her below. 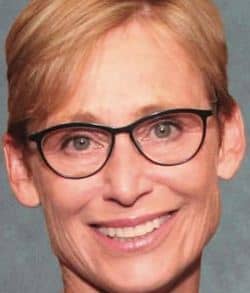 #1 She is highly educated

#2 She worked at City-Hall

Amy left the museum to work for then-MayorRichard M. Daley, the politician Emanuel had helped raise millions for during the 1989 mayoral campaign.

#3 She met her husband on a blind date

According to the Chicago Tribune, Antonia Contro, set Emanuel and Rule up on a blind date more than 20 years ago. At the time, Amy worked at the Art Institute when she met Emanuel.

Amy has been supportive of her husband’s career in public service, however she has kept a really low profile. Emanuel went to great lengths to shield Rule from the spotlight during the campaign.

Emanuel proposed to Rule in St. Lucia, and she moved to Washington. The two tied the knot in 1994. Since then the couple welcomed three children together. Zach is a rising senior. Ilana is a rising sophomore, and Leah is gonna be a freshman. 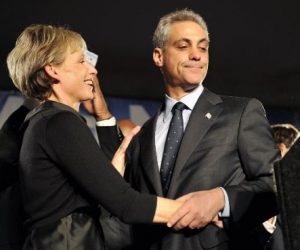 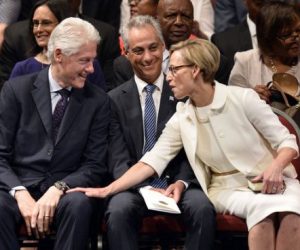 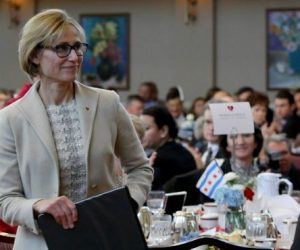 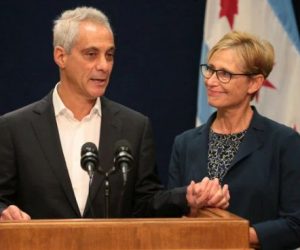 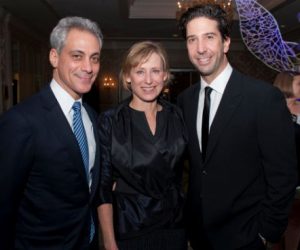 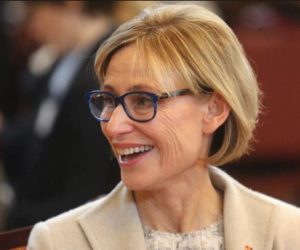 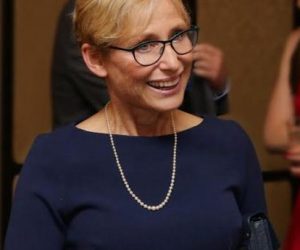