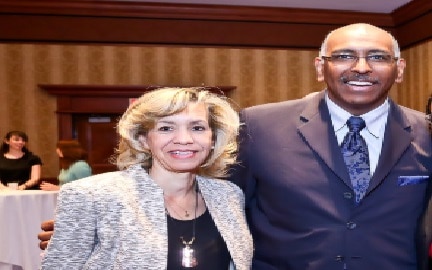 Andrea’s husband is also known for having served as governor of Maryland from 2003 to 2007. Steele is also the former chairman of the Republican National Committee.
The former RNC chair has been married to Andrea Steele for decades. Check out her top facts.

#1 They were University classmates

Andrea Derritt Steele met her future husband while attending Johns Hopkins University. The two met in the early 80’s and became husband and wife in 1985.

Andrea holds a business degree from Wharton. She went onto become a Riggs Bank vice president.

Andrea and her husband are the proud parents of two adult children, sons, Michael and Drew. According to reports, Andrea Steele left her job at Riggs Bank to raise the couple’s kids.

The spouse and mother is active in St. Mary’s Catholic Church in Landover Hills, and she works with Catholic charities.

#5 Andrea Steele stays out of the spotlight

59-year-old Andrea is described as very private and shy, she seldom attends political events. In fact, there’s very few images of her next to her husband in public. Throughout her husband’s public career – kept a very low profile.

Meet Kathy Clark aka Kathy Hurley, she is happily married to Chad Meredith Hurley, one of the guys … END_OF_DOCUMENT_TOKEN_TO_BE_REPLACED 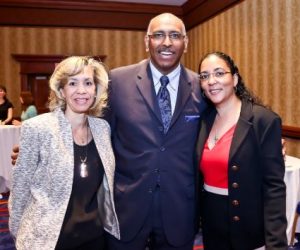 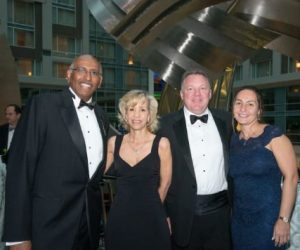 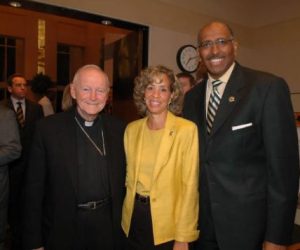 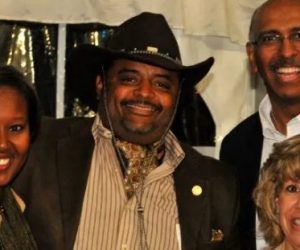 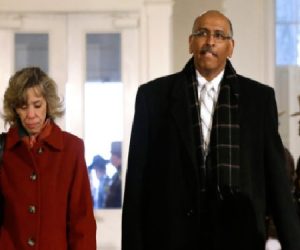 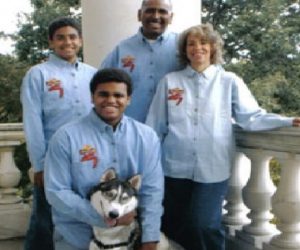 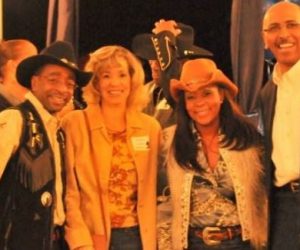