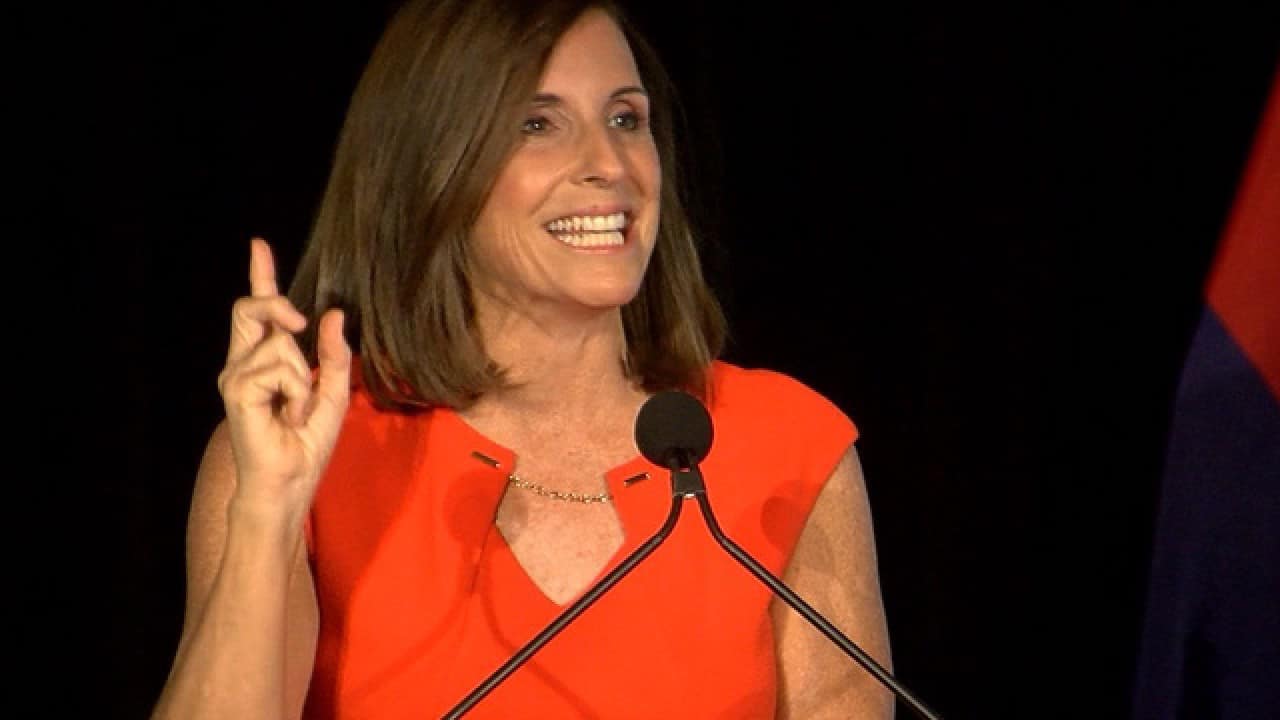 Donald F. Henry was for two years the husband of Martha McSally; she is the Republican politician and retired United States Air Force Colonel who currently serve in the U.S. Representative for Arizona’s 2nd congressional district and who will take over the seat at the Senate once filled by former Senator John McCain. 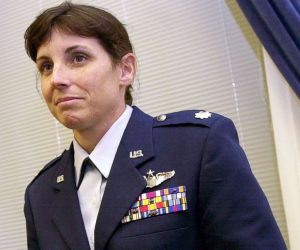 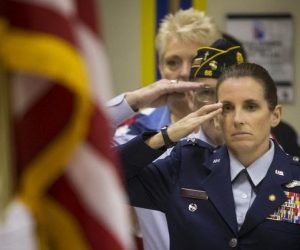 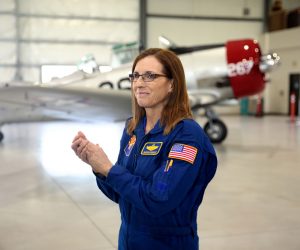 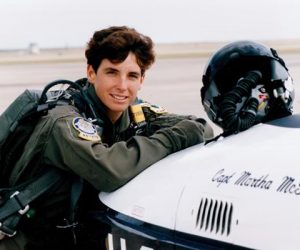