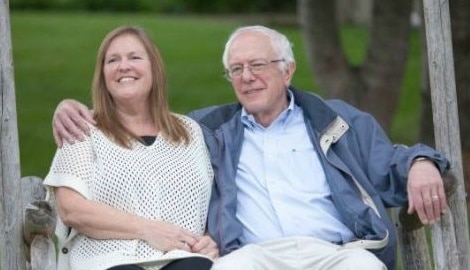 Jane O’Meara Sanders is the long-time wife of Vermont Senator, Bernie Sanders –her husband is the longest-serving independent politician in Congress.

Married for several year, Sanders and his wife, Jane O’Meara are one of the most talked about political couples. Get to know her better in her top facts below. 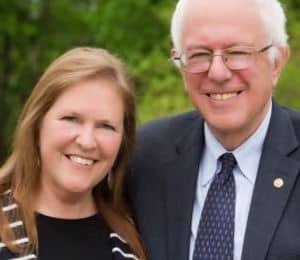 #1 She is a New York native

#3 She is Bernie’s second wife

Her husband was first married to Deborah Shiling, whom he met in college. The two were married from 1964 until their divorce in 1966. They had no children.

#4 She is a stepmother

Jane O’Meara Sanders is the stepmother of Levi Sanders –born in 1969 from Bernie’s relationship to girlfriend, Susan Campbell Mott.

#5 She and Bernie had an interesting honeymoon

The day after their 1988 wedding, the couple visited the Soviet Union as part of an official delegation in his capacity as mayor. The couple married in a civil ceremony in 1988 after being together for seven years.

Jane was married to first husband, David Driscoll with whom she became the mother of three children, Heather, Carina, and Dave.

Last year, the wife and mother founded the Sanders Institute –a progressive think tank in which she serves as a Fellow pursuing bold, progressive solutions to economic, environmental, racial and social justice issues.

Jane O’Meara Sanders served as Chief of Staff and Policy and Press Advisor as a volunteer and has held both appointed and elected office.

#9 She is the former president of Burlington College

She served as Interim President/Provost of her alma-mater, Goddard College, and as President of Burlington College. According to her website, she currently serves on the Board of Directors of the Vermont Economic Development Authority.

#10 She was the subject of FBI probe

In 2017, Jane was reported to be under federal investigation for allegedly making fraudulent claims and promises while trying to secure financing for the now-defunct college she led. She was accused of committing bank fraud in order to get a new campus for the college. 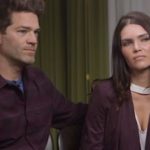 Penelope Gazin and Kate Dwyer struggled with creating Witchsy, their own online marketplace for … END_OF_DOCUMENT_TOKEN_TO_BE_REPLACED 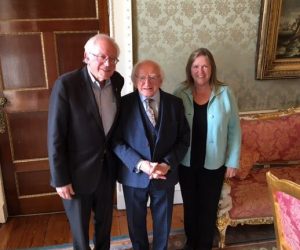 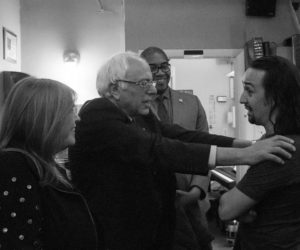 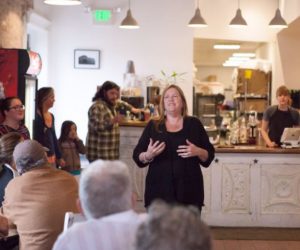 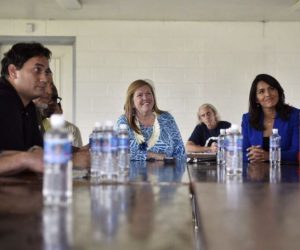 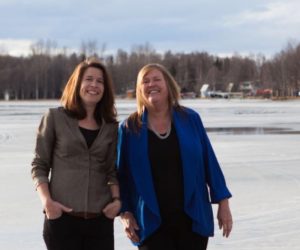 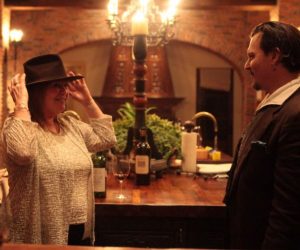 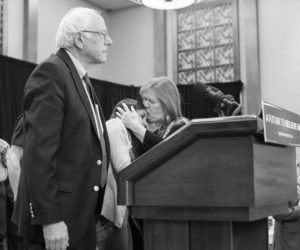