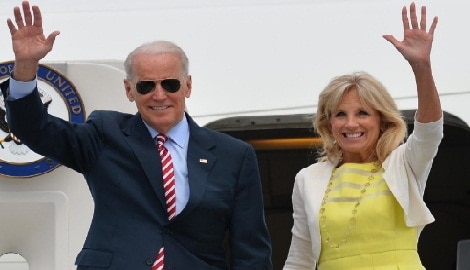 Jill’s 76-year-old husband represented Delaware for 36 years in the U.S. Senate before becoming the 47th Vice President. Biden graduated from the University of Delaware and Syracuse Law School and served on the New Castle County Council.

At age 29, he became one of the youngest people ever elected to the United States Senate. The rest is on the books, however you may not know a whole lot about his lovely wife, Jill. 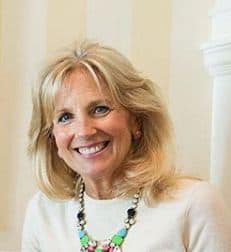 Biden one of the youngest U.S. senators in 1972 was left a widow –weeks after the election, when first wife, Neilia and their one-year-old daughter, Naomi, were killed in a car accident.

Five years after the death of his first wife, he met and eventually married, school teacher, Jill Tracy Jacobs. The couple tied the knot in 1977, after meeting on a blind date. They have been married for over four decades.

#3 She is a long-life educator

Jill Tracy Jacobs was born June 3, 1951; the blonde is a New Jersey native. Jill Biden, earned her Doctorate in Education from the University of Delaware in January of 2007. She also has two Master’s Degrees.

#4 She is a mom and stepmom

Jill Biden gave birth to her only child, daughter Ashley, in 1981. She also served as stepmother to Biden’s sons from his first marriage to Neilia Hunter; the late Beau and Hunter Biden.

During an interview on Late Night with Seth Meyers, she said preferred the title of ‘Captain of the Vice Squad’ –during her time as second lady, she worked to bring attention to the sacrifices made by military families. She also made efforts to raise awareness around areas of particular importance to women, including breast cancer prevention. 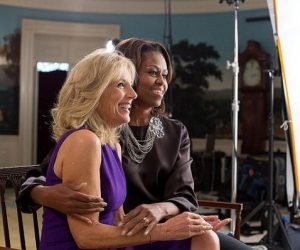 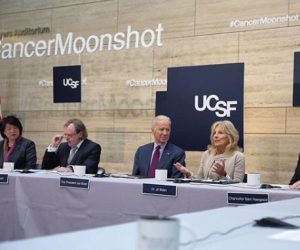 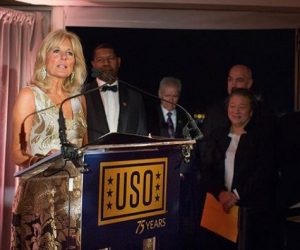 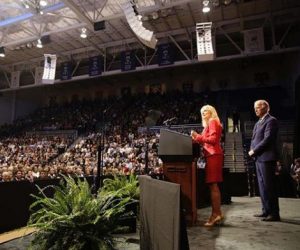 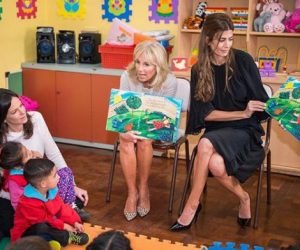 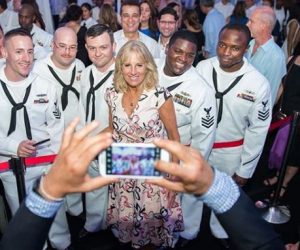 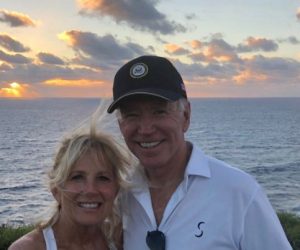