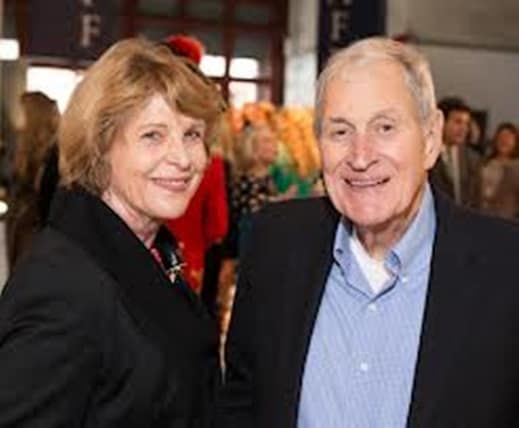 Our deepest condolences to 72-year-old Dagmar Dolby. The wife of the sound pioneer Ray Dolby has lost her husband of 47 years. Dolby died of leukemia on September 12, 2013, at his home in San Francisco at the age of 80.

The couple were married back in 1966 and had two sons, Tom and David. Dagmar was born on June 28, 1941 being the wife of the man who took the hiss out of sound recordings she had a notable social life, attending charity and other public events along with her husband. She lived in Homewood, CA from 2000 – 2010; also in San Francisco, CA from 2008 – 2010 and in Tahoe City, CA since last year. 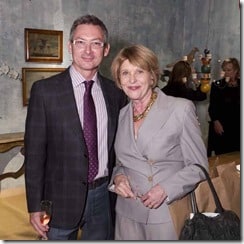 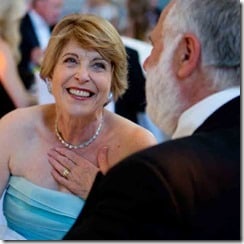 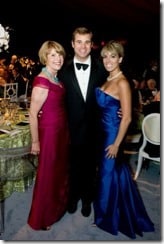 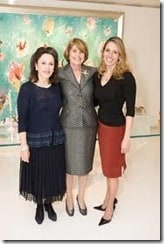 Dagmar’s husband founded Dolby Laboratories back in 1965, reinventing sound and becoming the sound legend that he did. The couple became a household name when his company grew into an industry leader in audio technology. His work in noise reduction and surround sound led to the creation of a number of technologies that are still used in music, movies and entertainment today. The innovations also turned Dolby and his wife into a rich power couple with an estimated fortune of $2.3 billion, according to Forbes magazine. 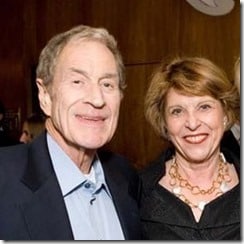 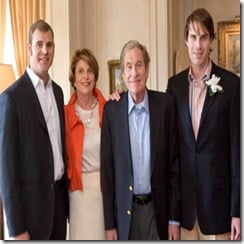 Dagmar and Ray are also parents of Tom Dolby who is a well known successful novelist born in London but raised in San Francisco, he is the author of the best-selling novel “The Trouble Boy” his work also includes the Secret Society books, we can see him pictured above with his parents.

Dagmar is known for her fundraiser work; the Ray and Dagmar Dolby Family Fund is one of the largest nonprofits. The 2011 reported income for Ray and Dagmar Dolby Family Fund was $31.7 million, which ranks it amongst the highest income nonprofits. With his death, Dagmar, Dolby’s wife of 47 years, assumes his fortune and place on the Forbes 400 list. Her husband of over four decades was born in Portland, Ore. He first became fascinated with sound when studying the vibrations of his clarinet reeds as a child.

She talks proudly about Ray, saying

“Ray really managed to have a dream job,”  “Because he could do exactly what he wanted to do, whichever way he wanted to do it, and in the process, did a lot of good for many music and film lovers. And in the end, built a very successful company.”

Multi-millionaire tech CEO and author, Gurbaksh Chahal was suddenly terminated from his position as … END_OF_DOCUMENT_TOKEN_TO_BE_REPLACED 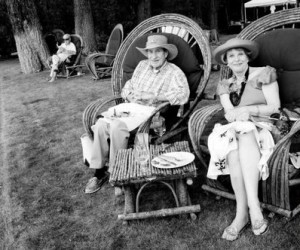 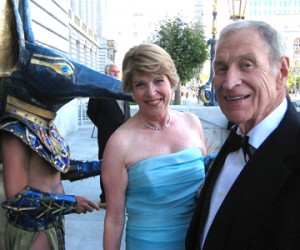 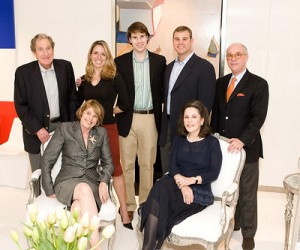 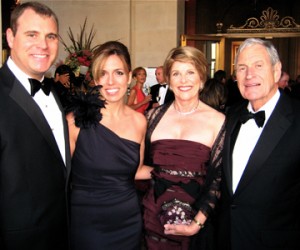 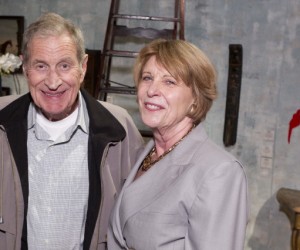