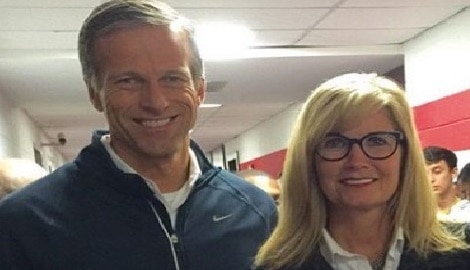 Kimberly’s husband has been in public service for more than 20 years. Born John Randolph Thune on January 7, 1961; the Pierre, South Dakota native attended Biola University before receiving his Masters of Business Administration from the University of South Dakota.

John began his career in public service working in Washington, D.C., first for then-U.S. Senator Jim Abdnor. He was later appointed by President Reagan to the U.S. Small Business Administration. By then he was already a married man. He and his wife Kimberley have been married since 1984. 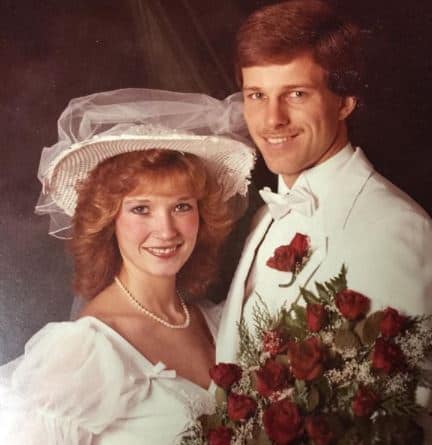 Kimberley Weems, a native of Doland, South Dakota –has been extremely supportive of her husband’s career. While he was busy making a name for himself in Washington, she stayed home caring for their children.

Also during her husband’s run for senate Kimberley Thune helped him campaign and was also vocal about heart health issues. She was the keynote speaker for Thursday’s Go Red For Women Luncheon.

Senator Thune and his wife reside in Sioux Falls, South Dakota. The two are the proud parents of two adult daughters, Brittany and Larissa.

Brittany went to Belmont University in Nashville and was focused on athletics, particularly track. She majored in business and now lives and works in Washington, D.C., as a fundraiser. She is married to Luke Lindberg.

Larissa went to Bethel University in St. Paul and majored in political science and history. She is married to Scott Hargens.

John and Kimberley Thune are also the proud grandparents of at least three grandchildren: Henley, Hewitt and John Mark. 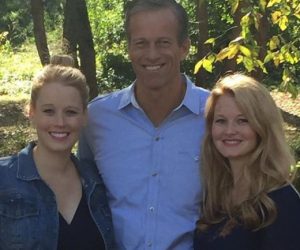 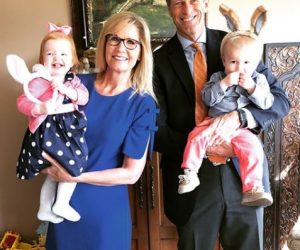 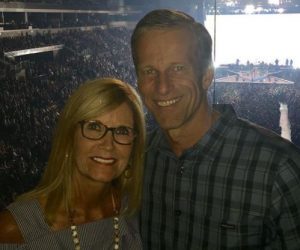 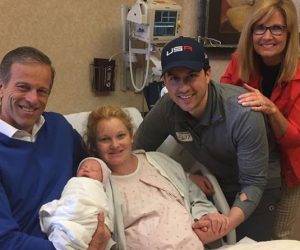 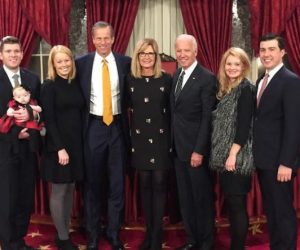 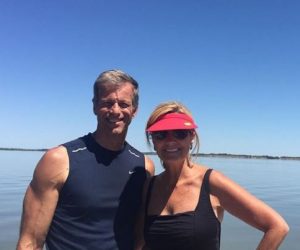 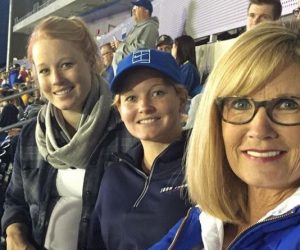