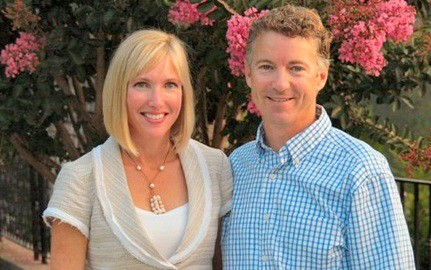 Kelley Paul is the lovely wife of Senator Rand Paul who serves as the junior Senator from Kentucky since 2011 and is a member for the Republican Party.

Kelley’s husband iѕ аlѕо a trained ophthalmologist; born Randal Howard Paul on January 7, 1963; he followed into his father’s footsteps, his father Ron Paul is a prominent libertarian аnd physician of Texas.
Paul has been married for nearly 30 years to Kelley Ashby Paul. Find out more about the beautiful blonde. 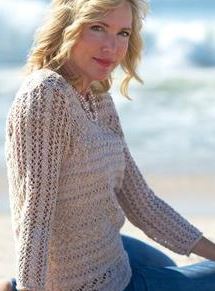 Kelley Ashby, a Kentucky native born September 3, 1963. She grew up in Russellville, Kentucky where was she a member of the high school cheerleading squad -a graduate of Rhodes college, she has worked as a political consultant for The Strategy Group for Media. She left her job in 2014 at the political consulting firm Strategy Group for Media, where one client she worked for was Texas Sen. Ted Cruz.

Kelley Paul is known for having repeatedly advocated for her husband on national media and online during Sen. Rand Paul’s campaigns, including a video from his campaign for the 2016 Republican presidential nomination. They often appeared together on campaign efforts during Ron Paul’s presidential run, and she was visible alongside her husband during his Senate run.

#3 She met Rand Paul in Atlanta

The couple met in Atlanta, while Paul was a surgical intern at Georgia Baptist Medical Center, at a backyard oyster roast. That was 1989, and the two were married in 1991.

Kelley Ashby Paul is the mother of the couple’s three children William, Duncan, and Robert. The couple moved to Bowling Green to start their family and begin his ophthalmology practice in the early 90’s.

Kelley Paul is also a freelance writer, and has also published a book titled True and Constant Friends in April 2015. The book, which is being published by Hachette Book Group, is about the bonds of friendship that tied together her group of college friends.

Do you know who is the beautiful woman married to Netflix’ CEO Reed Hastings? Here at WAGCenter we … END_OF_DOCUMENT_TOKEN_TO_BE_REPLACED 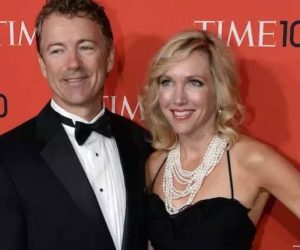 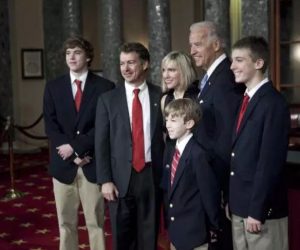 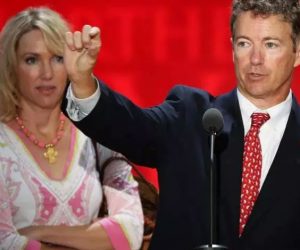 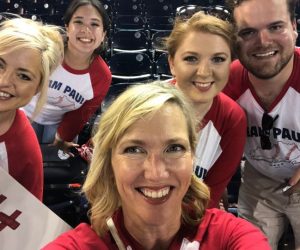 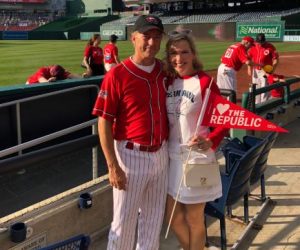 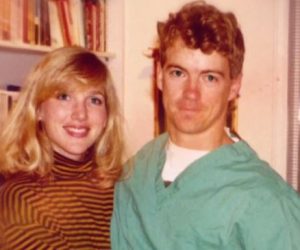 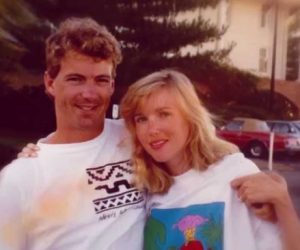