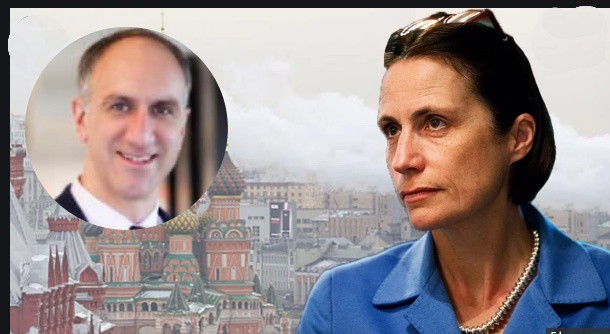 Have you met Kenneth Keen? He is the husband of Former Official at the National Security Council Fiona Hill; his British wife was in charge of all European and Soviet Union Affairs.

Here is what we can tell you about Mrs. Hill’s hubby. 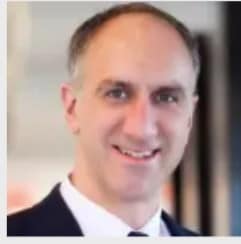 In 1984, he received his AB in History from Dartmouth; two years later his MA in Russian Studies from Harvard University and finally an MBA in Finance Strategy and Marketing from Northwestern University – Kellog School of Management in 2000.

Kenneth Keen met his wife while they both attended Harvard University. They eventually tied the knot and have since welcomed one daughter, believed to be 12-years-old.

Mr. Keen likes to keep a low profile, but there is no hesitation about standing by his wife’s side when she needs him the most.

That is a beautiful picture from Anne Lewin, her husband Daniel Lewin and their two boys. Anne was … END_OF_DOCUMENT_TOKEN_TO_BE_REPLACED