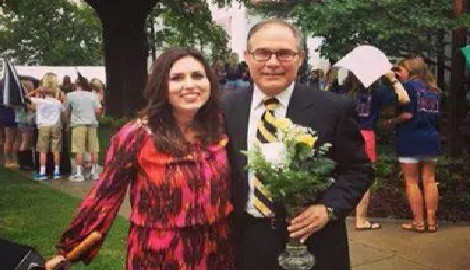 Marlyn Pruitt is the wife of Republican politician, Scott Pruitt –who until recently served as head of the Environmental Protection Agency.

Marlyn’s hubby is said to have stepped down from his top role after it became public knowledge that he made a series of odd purchases under the Environmental Protection Agency. Since then, he’s been accused of workplace retaliation, wasteful spending and self-dealing mounted over several months.

Now it’s been also reported that his wife Marlyn is said to be involved in the scandal. According to CNBC, staff members also had to search for employment opportunities for Mrs. Pruitt.

He’s been happily married to wife, Marlyn who has been a supportive spouse since the begging of her husband’s career. Meet her up close below: 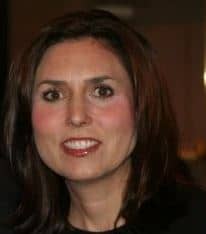 According to the Lexington Herald Leader, Marlyn Lloyd and Scott Pruitt were married at the Southeast Christian Church in Louisville in 1990.

Marlyn and Scott are the proud parents of two kids, the couple’s children McKenna and Cade.

The family lives in Broken Arrow, where they belonged to the First Baptist Church.

#4 Her daughter is pursuing a law degree

Cade Pruitt, graduated from Cascia Hall High School in Tulsa, Oklahoma –where he played varsity football. He is set on following his father’s footsteps in attending the University of Oklahoma. 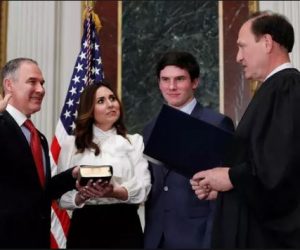 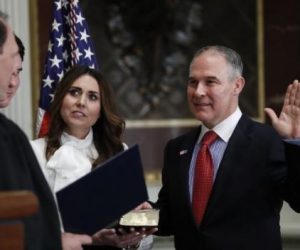 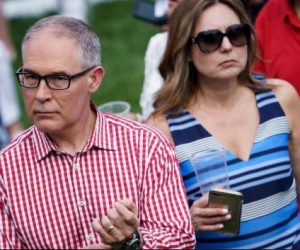 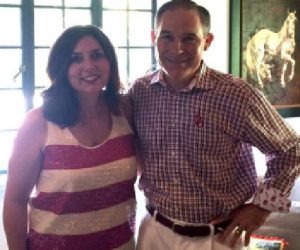 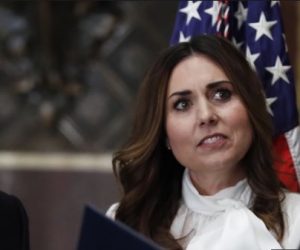 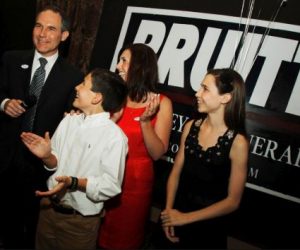 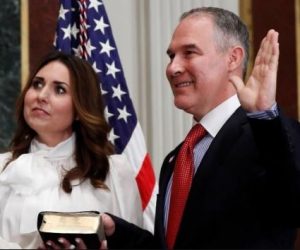