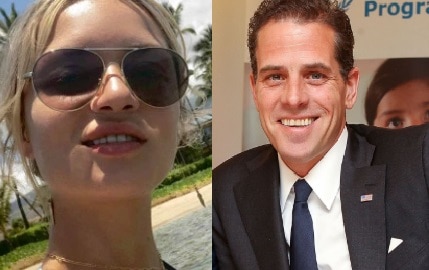 Melissa and Joe made headlines when the couple was revealed to have become husband and wife earlier this year following a short romance.
Check out five interesting facts about the current Mrs. Biden 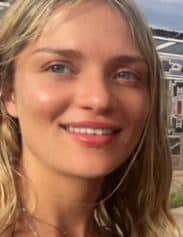 #1 She is Hunter’s second wife

Hunter was first married to Kathleen Biden, with whom he shares three children: Finnegan, Maisy and Naomi Biden. The two reportedly separated in 2015.
In 2017, Hunter hit the headlines after it was revealed he had become romantically involved with non-other than Hallie Biden, the widow of his late brother Beau Biden. The two apparently ended their relationship earlier this year.

#2 They had a short courtship

Sources say the two only knew each other for a few weeks and developed a whirlwind romance that ended in their nuptials over the past summer. She and Hunter Biden apparently tied the knot on May 16, per TMZ. A Los Angeles-based minister who works for an instant, same-day marriage company reportedly officiated the couple’s low-key ceremony.

#3 This isn’t her first marriage either

Melissa Cohen was previously married to a fella named Jason Landver. According to his social media, Melissa’s ex-husband is originally from California, he attended Milken Community Schools and currently manages Beverly Hills Beauty Products.
He and Melissa tied the knot in South Africa in 2011, however, is not exactly clear when or why the two took different paths.

#4 She is a foreigner

Melissa Cohen who is Jewish and 17-years younger than Biden, was actually born in South Africa, to parents, Zoe and Lee Cohen. She is currently based in Los Angeles.

#5 Cohen has a tattoo

The blonde who is described as an activist and film maker, has a tattoo of the word “Shalom,” or “peace,” in Hebrew on her bicep. 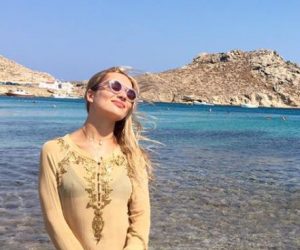 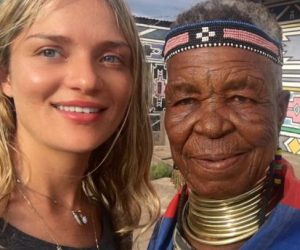 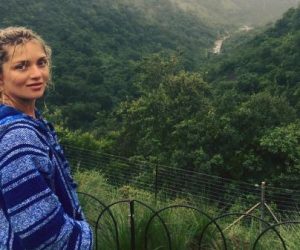 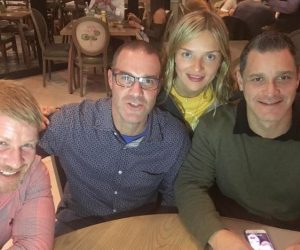 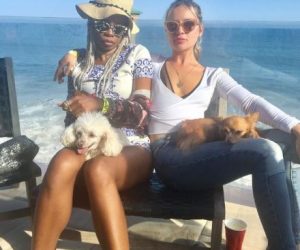 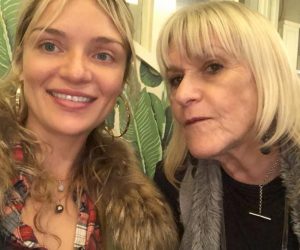 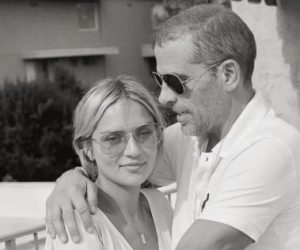