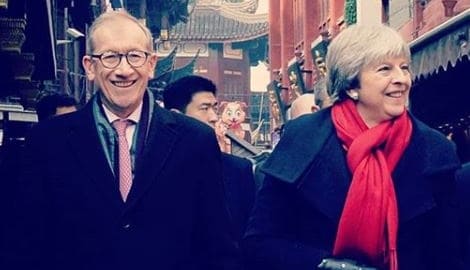 Phillip May is the proud and longtime husband of United Kingdom Prime Minister, Theresa May, serving since 2016.

Phillip’s politician wife previously served as Home Secretary before announcing her campaign to replace David Cameron as leader of the Conservative Party and Prime Minister.

Theresa May was Britain’s longest-serving Home Secretary having been appointed to the job in May 2010. Born on October 1st 1956 in Eastbourne as Mary Brasier; she went on to study geography at the University of Oxford.

She held several positions within Parliament since 1997. She was a member of the Shadow Cabinet from 1999 to 2010, including as Shadow Secretary of State for Education and Employment, Shadow Secretary of State for Work and Pensions, and Shadow Leader of the House of Commons. From 2002 to 2003 she was the first female Chairman of the Conservative Party. Mrs. May was also Minister for Women & Equalities from 2010 to 2012.

Throughout her career, hubby, Phillip May has been by her side. Meet him below. 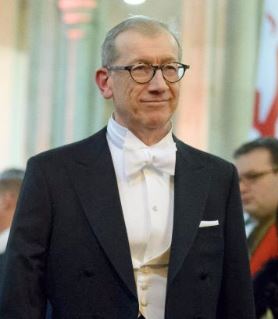 #1 He is her closest advisor

Philip May is Theresa May’s closest advisor and political ally but gets little media attention. The prime minister has described her husband as her “rock.”

#2 The two met as students

The two became romantically involved after meeting at the University of Oxford. They have been married since 1980.

Philip May was born in Norwich in 1957 but grew up near Liverpool, attending the local Calday Grange Grammar School before going to Lincoln College, Oxford to study history.

#4 He made a career in finance

Philip May went on to become Oxford Union president in 1979 and has worked in the City for over three decades. He embarked on a career in finance first at stockbroker de Zoete & Bevan and then at fund managers Prudential Portfolio Managers UK and Deutsche Asset Management. In 2005 he moved to investment management company Capital Group as a relationship manager.

#5 He was linked to a tax scandal 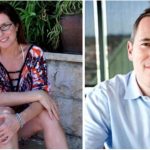 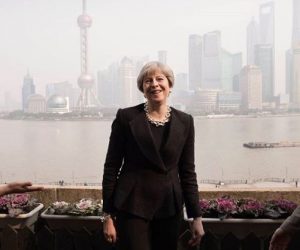 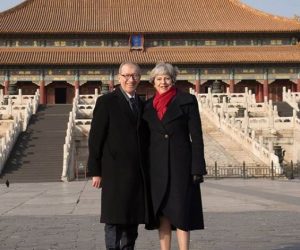 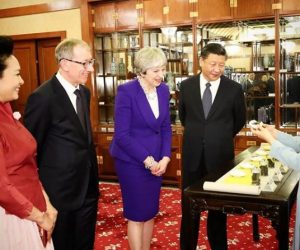 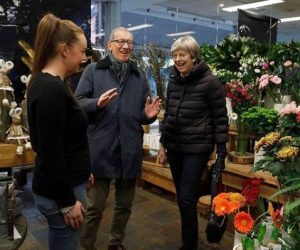 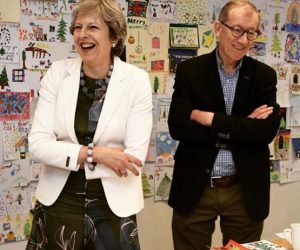 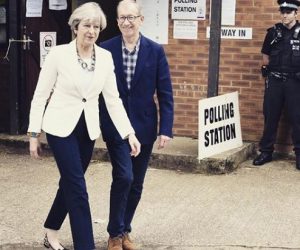 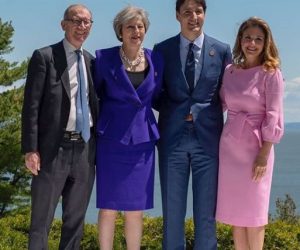