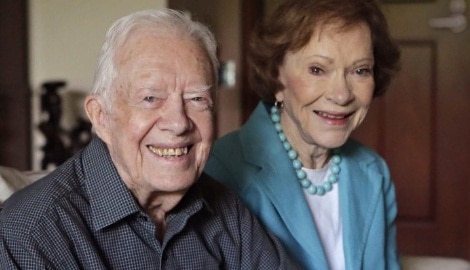 Rosalynn Carter is the longtime wife of former US president, Jimmy Carter –who served as the 39th president of the United States from 1977 until 1981.

Rosalynn’s 94-year-old husband –a winner of the Nobel Peace Prize –is said to be successfully recovering from hip replacement surgery. The former first lady Rosalyn, is said to be by his side. 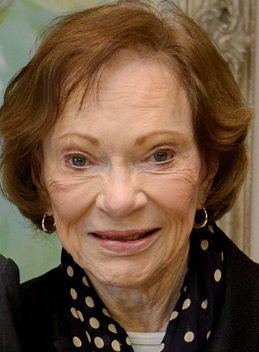 #1 She is a Georgia native

She was born Eleanor Rosalynn Smith on August 18, 1927 in Plains, Georgia. Rosalynn is the daughter of Wilburn Edgar Smith and Frances Allethea Murray. She was raised in Methodist faith but became a Baptist, the same as her husband.

Rosalynn Smith served as the as the First Lady of the United States from 1977 to 1981. She wedded Carter following his graduation in 1946 from the Naval Academy in Annapolis, Maryland. Rosalynn and Jimmy had actually reconnected, they had known each other since childhood according to several biographies. She was 18 when they married and had met through her friend, his sister, Ruth Carter; Rosalynn Smith is said to have refused Carter’s initial marriage proposal of December 1945, considering it too soon in their dating, but accepted his second proposal two months later.

She went to high school in Plains, Georgia, she was class valedictorian; and attended Georgia Southwestern College and Americus, Georgia from 1944-1946.

After her marriage to Carter, and after the 1953 death of her father-in-law, the Carters returned to Plains, Georgia to assume management of the family’s peanut farming business. Rosalynn successfully assumed the financial management of the agribusiness without drawing a salary.

#4 She was supportive of her husband’s political ambitions

She also subsequently helped Jimmy Carter campaign for his unsuccessful runs for state senator in 1962 and governor in 1966, and his successful run for the latter position in 1970.

The Center is a private, nonprofit institution founded by former President and Mrs. Jimmy Carter in 1982. Through her work at the center she’s been recognized as a leading advocate for mental health, caregiving, early childhood immunization, human rights. Rosalynn has penned five books. 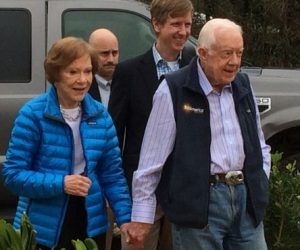 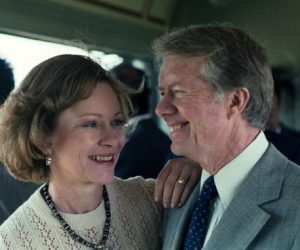 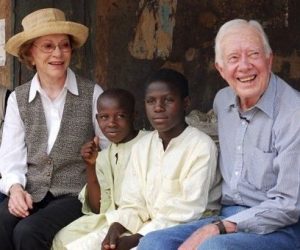 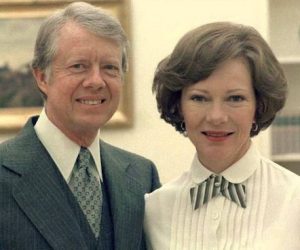 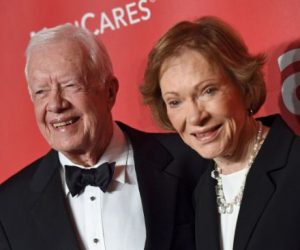 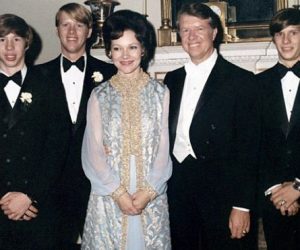 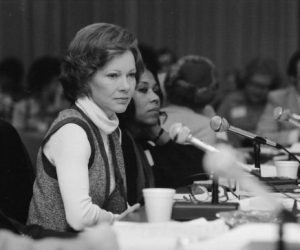