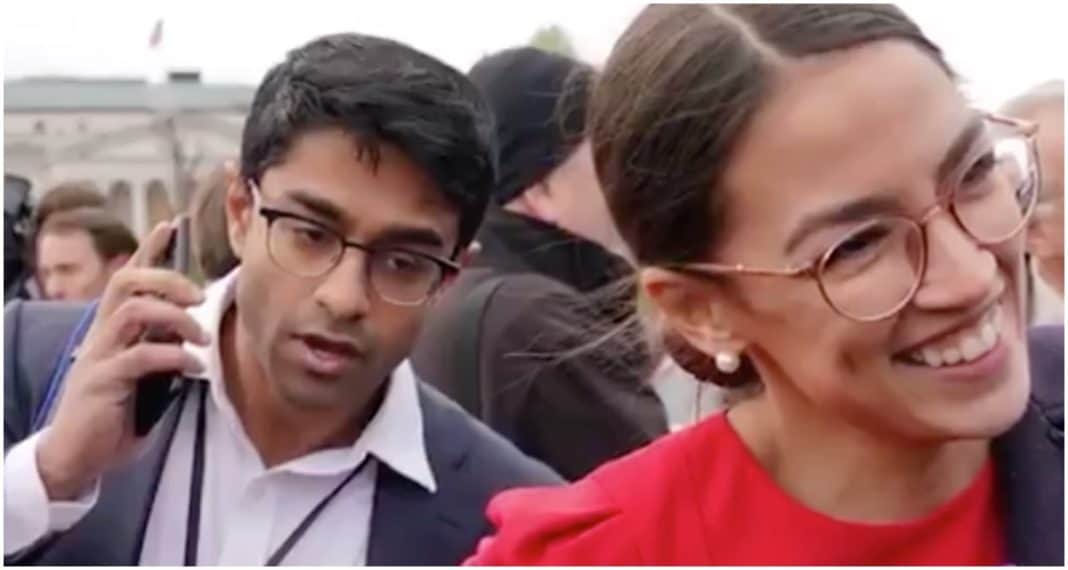 This is Saikat Chakrabarti; he is the Campaign Chir for Alexandria Ocasio-Cortez. The Harvard graduate also worked for Bernie Sanders putting aside his tech career. Check out the five facts WagCenter can tell you about Mr. Chakrabarti. 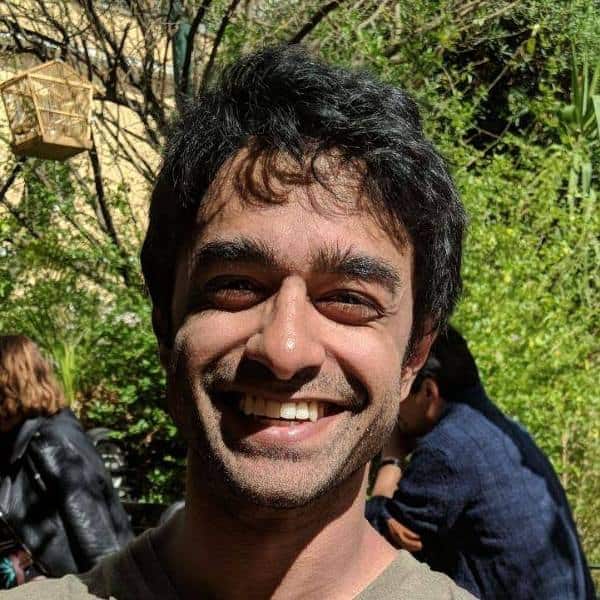 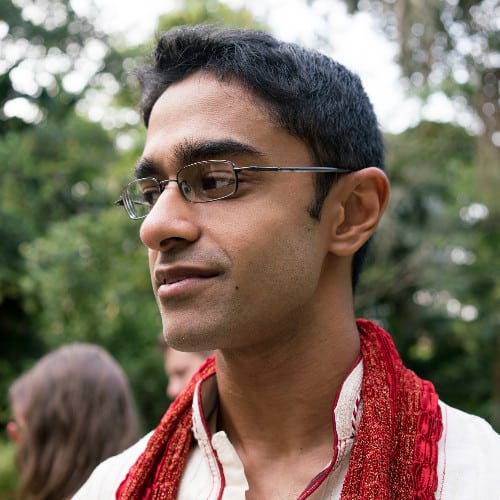 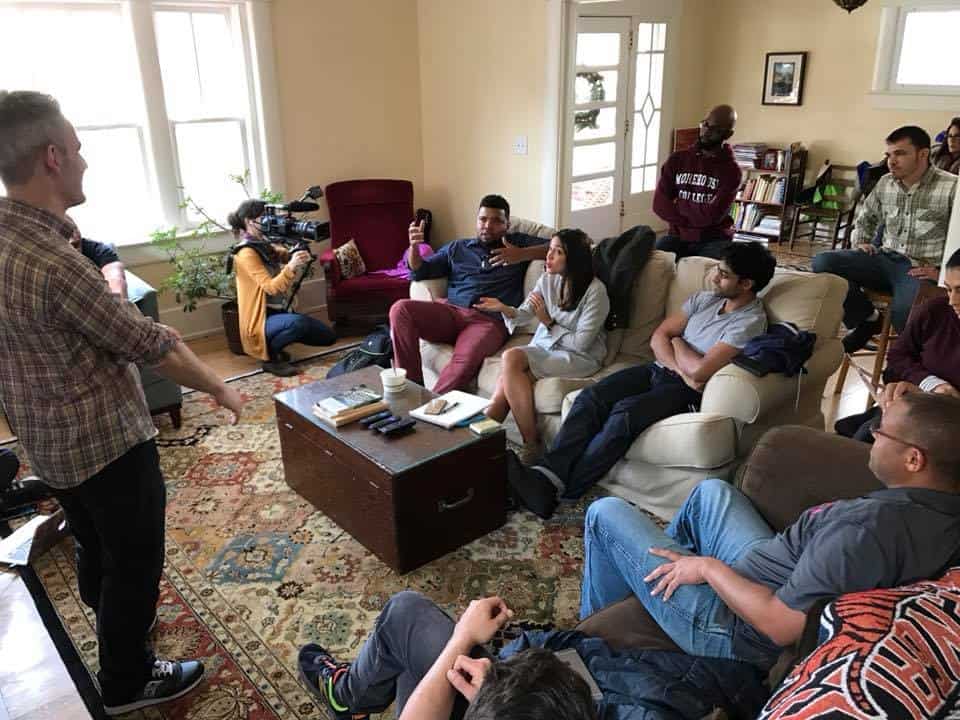 Furthermore, you can find Saikat Chakrabarti on Twitter here. 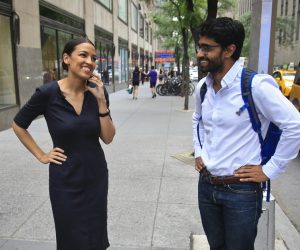 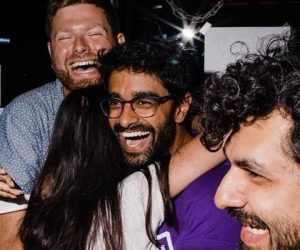 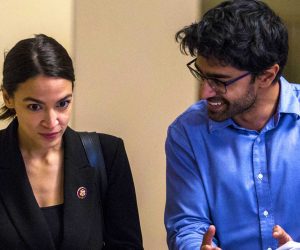 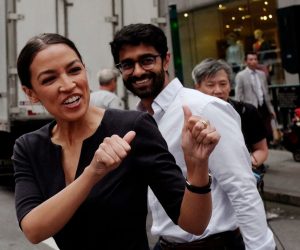