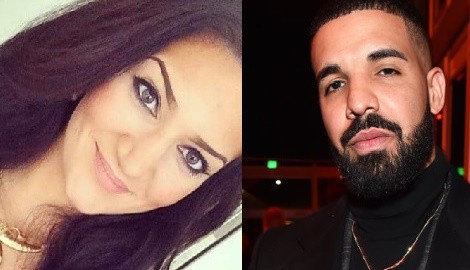 Sophie Brussaux has been revealed as the mother of Drake’s lovechild. The alleged baby-mama is said to have given birth to a baby boy a few months ago but Drake denies it.

The two were photographed hanging out in Amsterdam in 2017, at the time it was reported the couple were on a dinner date in while Drake was stopping over on his Boy Meets World Tour. The rumor of Drake having a child he is yet to acknowledge publicly has been circulating for some time now and this could mean he in fact fathered a child with Sophie Brussaux.

Want to know more about her? Check out her top facts below. 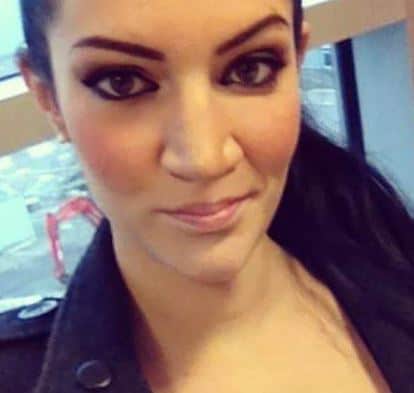 #1 She hails from France

The bombshell was born August 1, 1989. According to one of her profiles, she was born and raised in France where she studied French literature, philosophy, English, Spanish, German.

#2 She is a retired adult film actress

#3 She holds a degree

Aside from being in the adult film industry, Sophie Brussaux who also goes by ‘Sophie B’ holds a degree in international Business and Finance.

Born and raise in France, she studied abroad, which according to her website, greatly influenced her art –which in itself is a mix of surrealism and symbolism with influences of pop art. She has exhibited in cities like NYC, Milan, and London. Her paintings focus is about what women of her generation go through.

She certainly has an online presence with a number of social media accounts and websites. According to her social media info, she is a retired vixen and calls herself an enthusiastic artist. She has at least two Instagram accounts –where she often posts about her social activities and where she has over 50K followers.

#6 She is the mother of one child

Sohpie and Drake are believed to have hooked up last year and since, she has given birth to one son who is about seven-months old.

#7 Her lovechild is featured in a rap track

The world came to learn about Drake’s and Sophie’s lovechild thanks to a song from rapper Pusha-T. In the track titled ‘The Story of Adidon’ Pusha reveals that Drake has a secret son named Adonis with former adult actress, Sophie Brussaux.

Livia Stone, wife of co-founder of twitter Biz Stone, is also a writer and an artist. Her maiden … END_OF_DOCUMENT_TOKEN_TO_BE_REPLACED 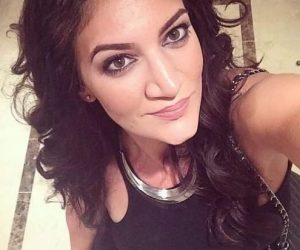 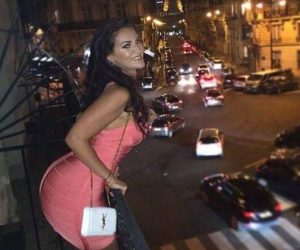 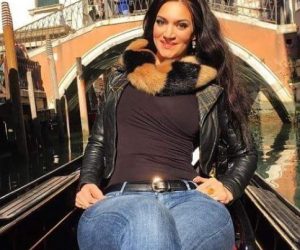 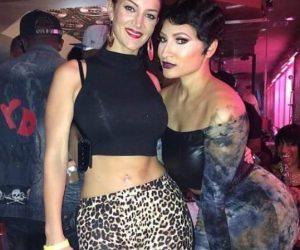 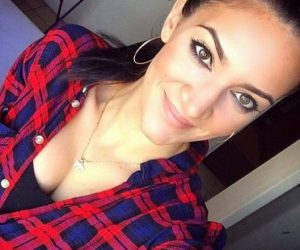 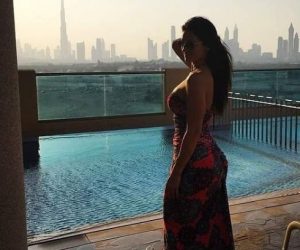