Meet Lisa Simon Krueger aka Lisa Krueger; she is the loving and beautiful wife of Alan Krueger, former Assistant Secretary of the Treasury for Economic Policy, President Obama’s top adviser, Princeton University professor, economist and the 27th Chair of the Council of Economic Advisers.

Mr. Krueger died on March 17, 2019, at the age of 58. He leaves behind his wife Lisa and two children. The cause of death was suicide. 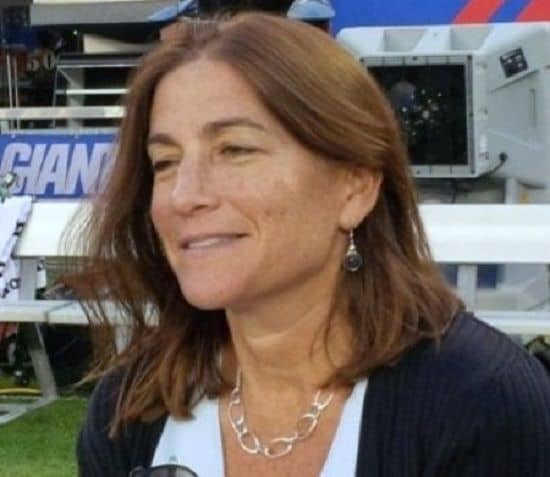 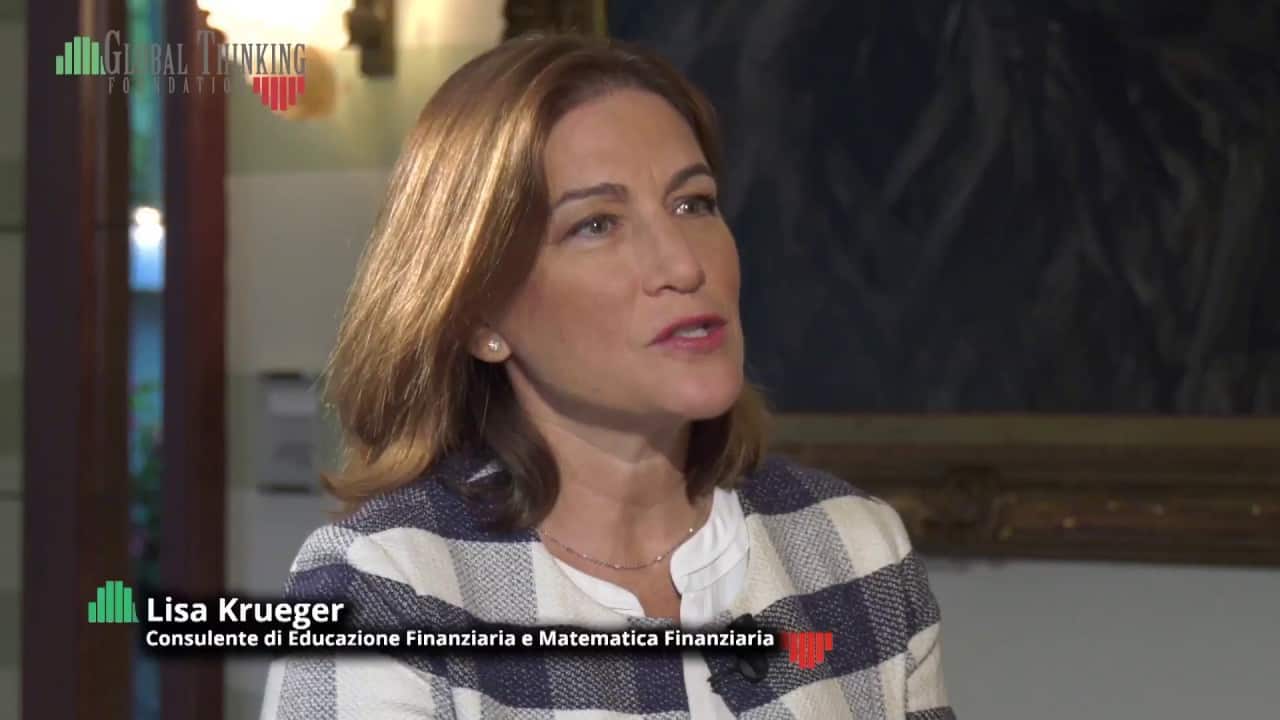 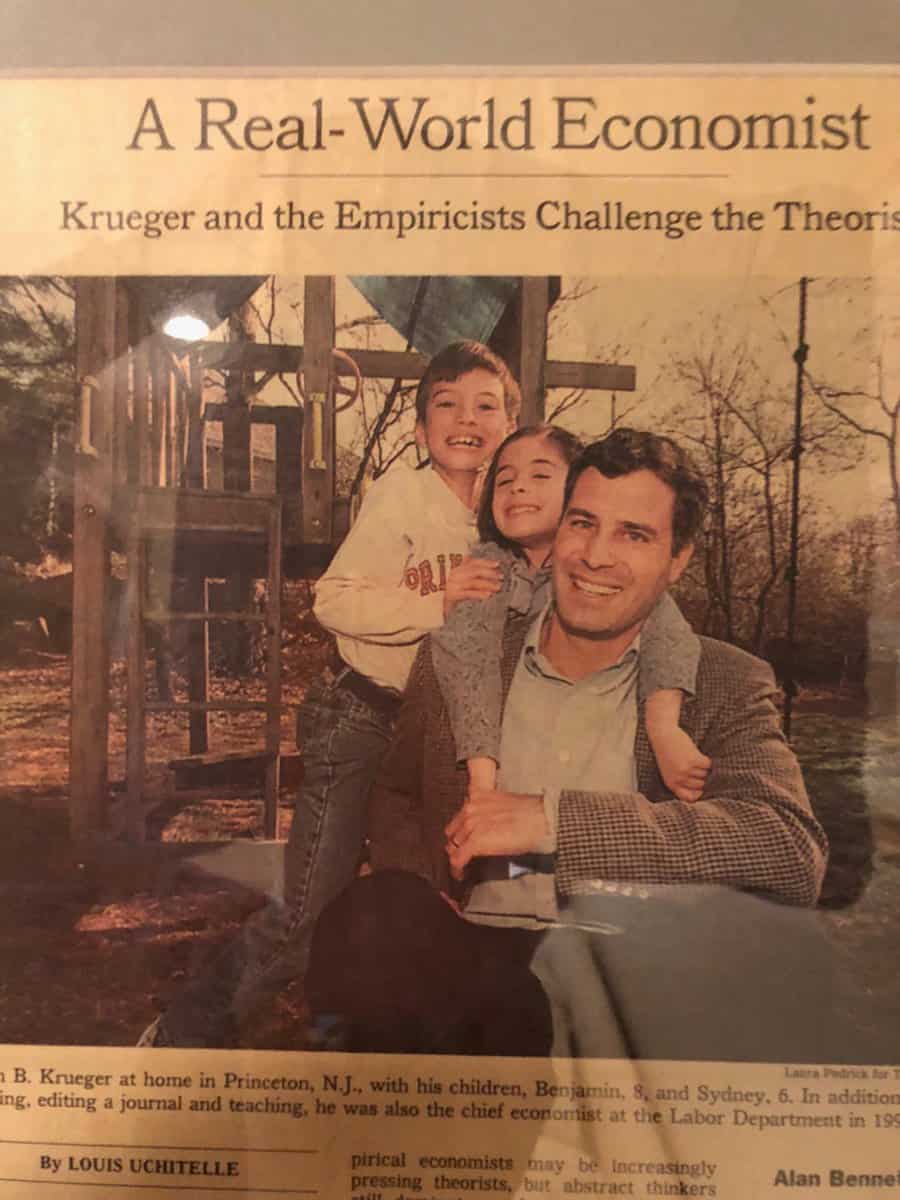 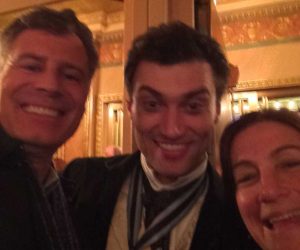 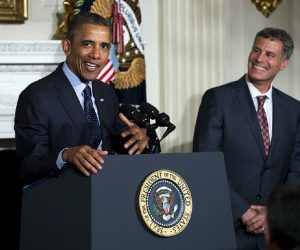 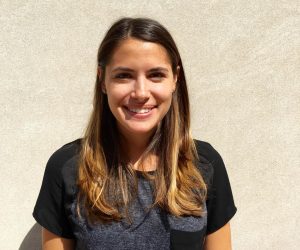 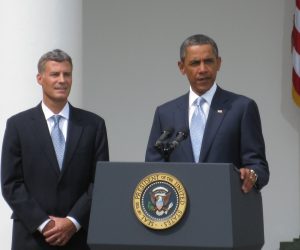