Maggie Murdaugh was the wife of South Carolina lawyer Alex Murdaugh charged with insurance fraud, conspiracy to commit insurance fraud, and filing a false police report; he was also arrested in connection to a shooting in Hampton County where he allegedly asked Curtis Edward Smith to assist him in committing suicide for the explicit purpose of allowing a beneficiary to collect life insurance.

According to CNN,  Alex Murdaugh gave him a gun and hired Smith, 61, to kill him so his son Buster could collect over $10 million in a life insurance payout. 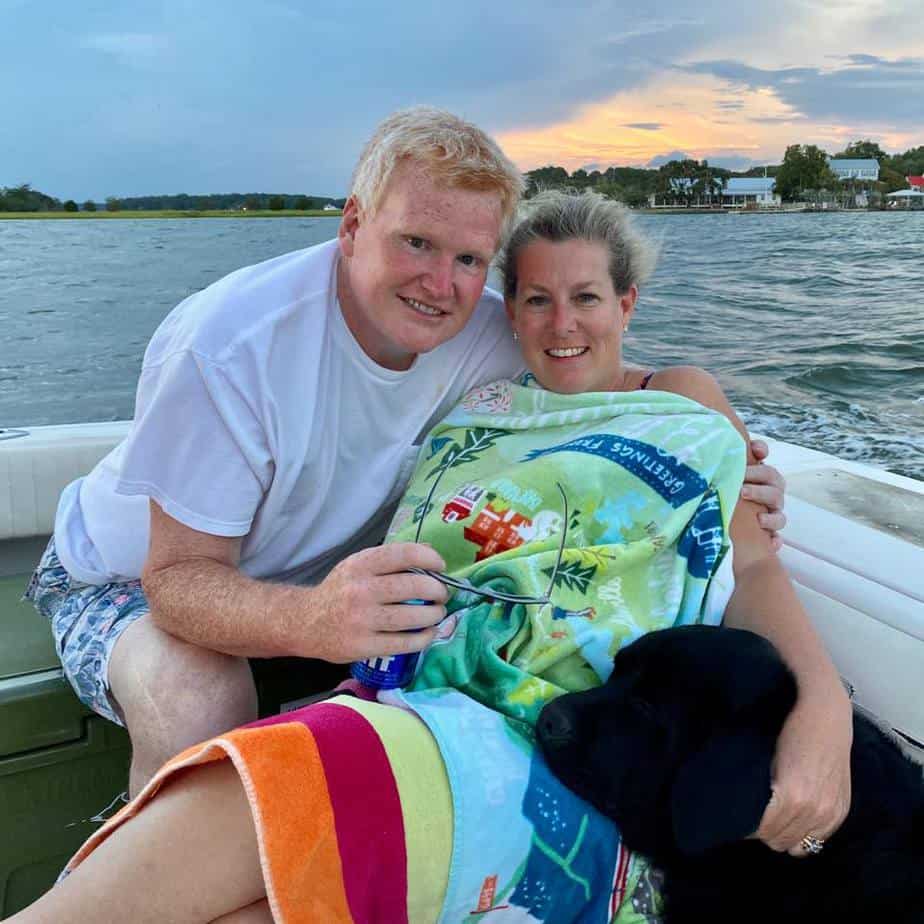 Their marriage was absolutely on the rocks. Alex and Maggie didn’t look at each other like they were married,’ the source said. ‘There was no love lost between them. I never saw them touch or be affectionate to each other.

Maggie Murdaugh has been demanding answers about their finances and Alex’s drug addiction.

She didn’t pay close attention to the family money or where it came from. But now she was starting to look into it. I don’t think she’d had to worry about money before. That was new for her.

The source explained, ‘I remember one day, it must have been a few months before she was killed, she was crying because she had written a check at a charity luncheon, and it had bounced. She thought at first there must have been some mistake but when she found out there wasn’t she was mortified and upset.

I think when Maggie married Alex she didn’t have to think about money or where it was coming from and once she started asking questions she definitely picked her battles. Murdaugh’s response was always the same, they said, ‘He’d always tell her not to worry about it, that he’d figure it out, he’d fix it.

‘He was just so checked out of the family by the end. He never gave her any real answers that I heard. 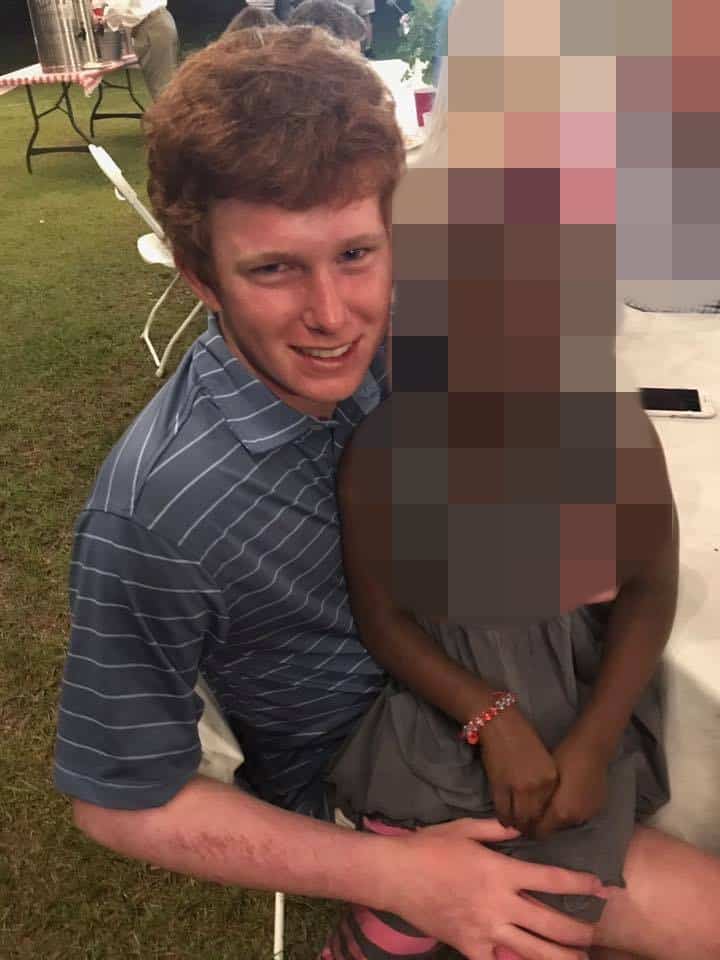 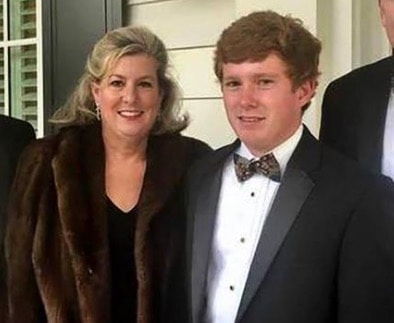