Meet Betsy Kenny Lack, aka Betsy Lack; the wife of  NBC News chairman Andrew Andy Lack. Her husband was responsible for taking the decision to fired Matt Lauer after a colleague accused of inappropriate sexual behavior, during the 2016 Winter Olympics in Sochi, Russia.

Mr. Lack’s past has been put in question, following a Tweet posted by President Trump.

Wondering what that is about, I bet his wife is wondering about it as well, therefore let us tell you what WagCenter can tell you about Mrs. Lack. 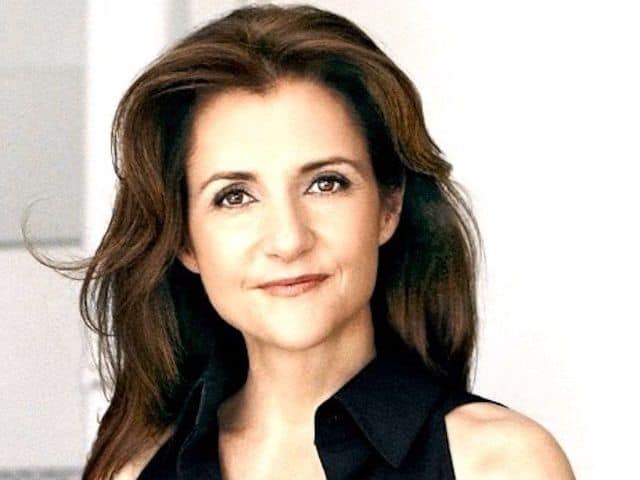 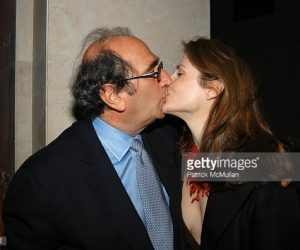 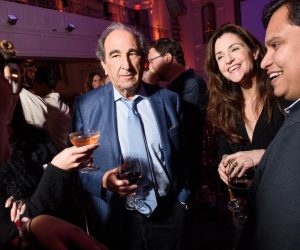 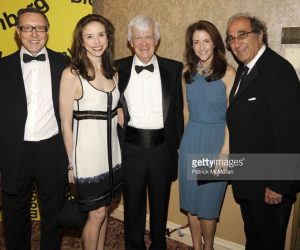 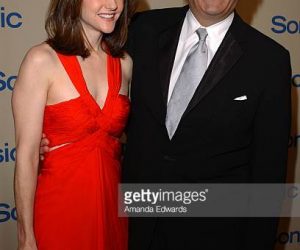 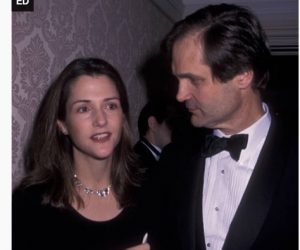 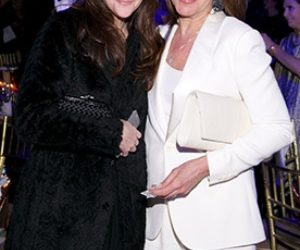