Caryn Zucker has been known as the wife of CNN’s president, Jeff Zucker, she filed for divorce in 2018, and their divorce was finalized sometime later.

Caryn’s ex-husband, well known as a TV executive, and his wife of many years have decided to split. According to reports, the couple confirmed the news saying their marriage is over.

Jeff, a Harvard graduate became president of NBC Entertainment in 2000 and took over as the president of CNN Worldwide in 2013. Zucker oversaw CNN, CNN International, HLN, and CNN Digital in his current role. He was also an executive in residence at Columbia Business School.

On February 2, 2022, it was announced Jeff Zucker was resigning from CNN, after his affair with Allison Gollust was revealed. Gollust was CNN’s Chief Marketing Officer, Executive Vice President and Andrew Cuomo’s former director of communications.

“As part of the investigation into Chris Cuomo’s tenure at CNN, I was asked about a consensual relationship with my closest colleague, someone I have worked with for more than 20 years. Acknowledged the relationship evolved in recent years. I was required to disclose it when it began but I didn’t. I was wrong. As a result, I am resigning today.”

The 56-year-old has five Emmy Awards under his belt, his success certainly can’t be denied; however, it appears it can’t be translated to his personal life when reports saying he and Caryn were having problems for a decade now were reported in 2018. 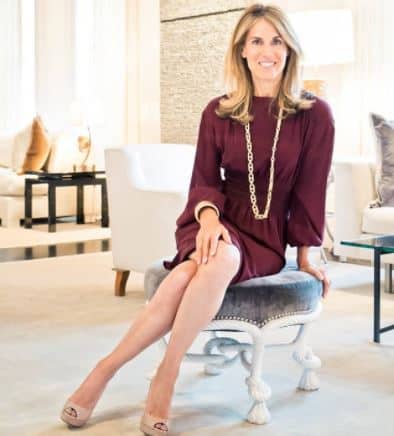 The couple met while both were working at NBC when he was executive producer of NBC’s “Today” show and Caryn was a supervisor at “Saturday Night Live.”

Aside from SNL, Caryn Zucker is a New York community leader and philanthropist. She also serves as director of the Fresh Air Fund and was previously the director of 92nd Street Y.

During their marriage, Caryn and Jeff welcomed four children, three sons, and one daughter: Peter, Andrew, William, and Elizabeth. 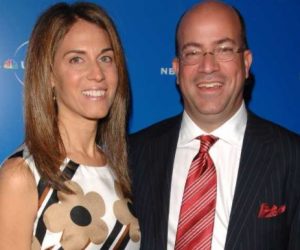 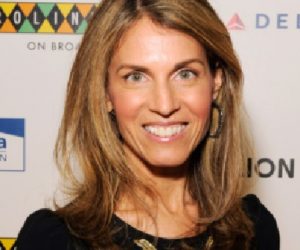 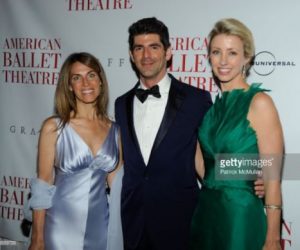 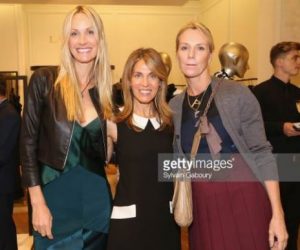 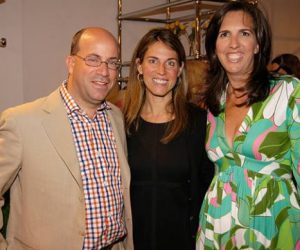 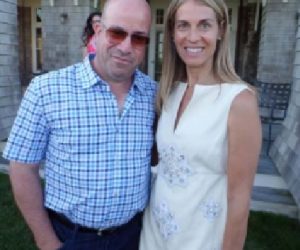