This lovely gal is Jessy Hodges; she is the wife of comedian and actor Beck Bennett, who you all know from Saturday Night Live!. Bennett initially joined SNL in September 2013, promoted to a repertory status two years later, sadly Beck recently announced he is leaving Saturday Night Live along with Lauren Holt.

“Love you, SNL. Gonna miss you so much. Thank you for 8 years of remarkable people and incredible experiences that completely changed my life. I had so much fun 1. after the finale our first year 2. officemates for 5 years 3. Jessy in the dressing room 4. Team of 8 years: Jason (makeup), Ruth (hair), Jason (dresser) 5. last table read, with Kyle 6. writers room on 9 before Saturday meeting 7. meeting before live show 8. audience at goodnights 9. goodnights 10. my nipps.” 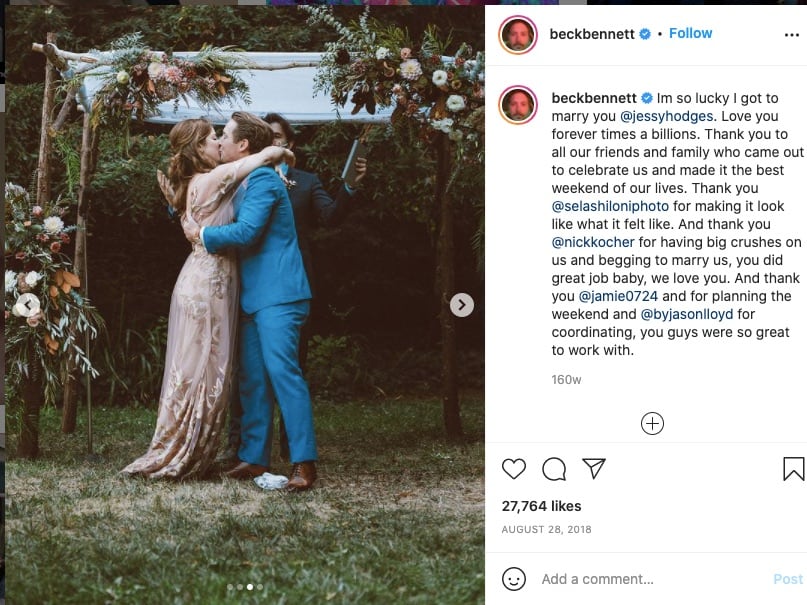 Im so lucky I got to marry you @jessyhodges. Love you forever times a billions. Thank you to all our friends and family who came out to celebrate us and made it the best weekend of our lives. 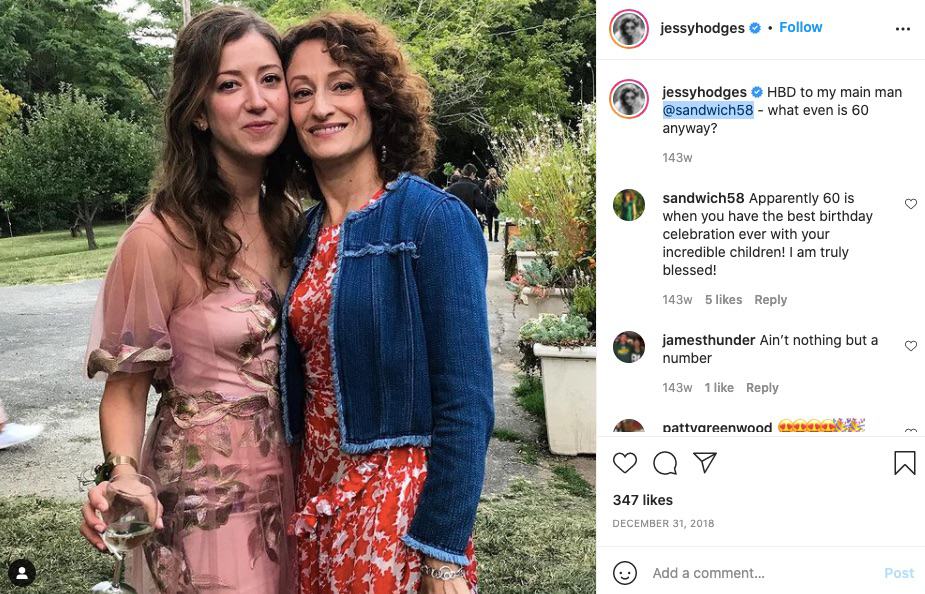 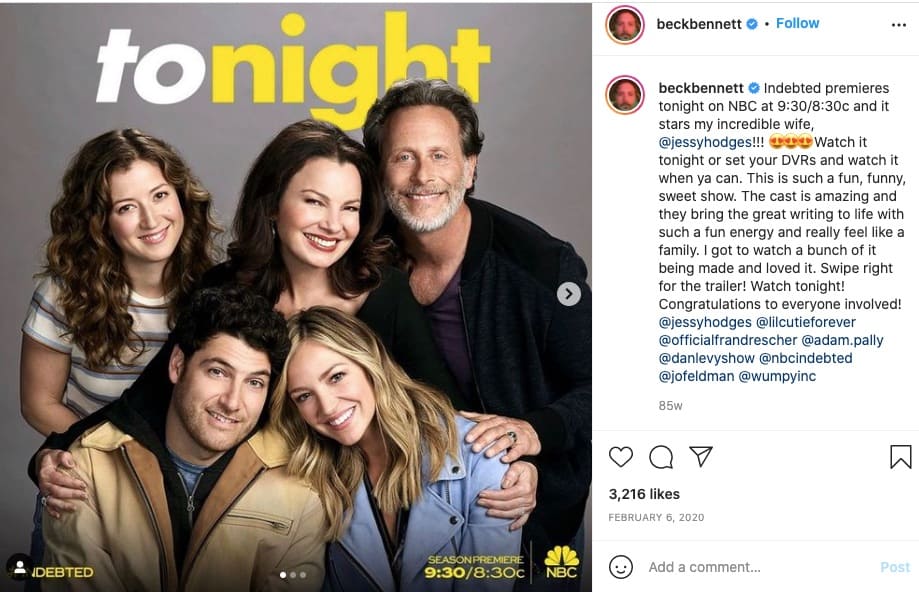