Meet Reuben Selby; this handsome lad is the new boyfriend of Game of Throne actress Maisie Williams. Both Maisie and Reuben are both 22; in addition to their age, they shared their like for unique shades of hair color and flamboyant clothes.

A photo on the DailyMail, proves our point.

Maisie who has known Selby for a while, previously dated Ollie Jackson; some people also suggested she dated her iBoy co-star Bill Milner.

The Magnifique duo is believed to started dating since February 2019. 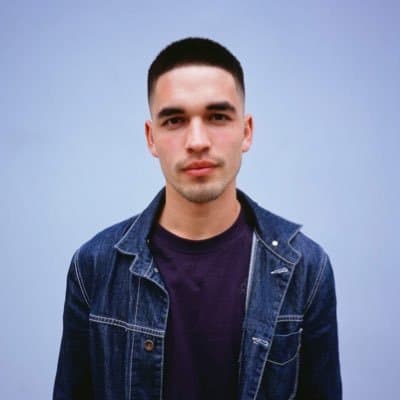 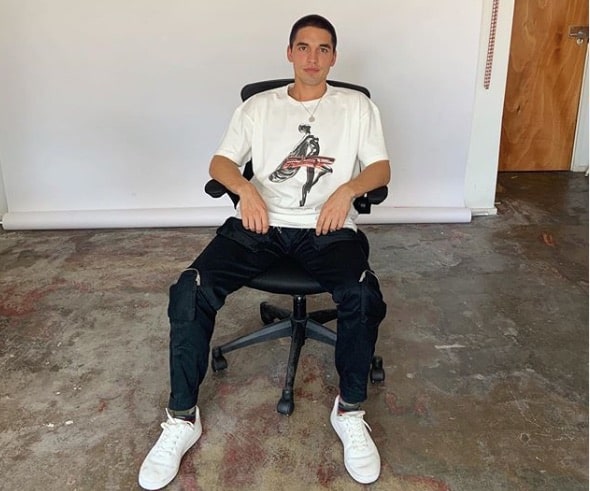 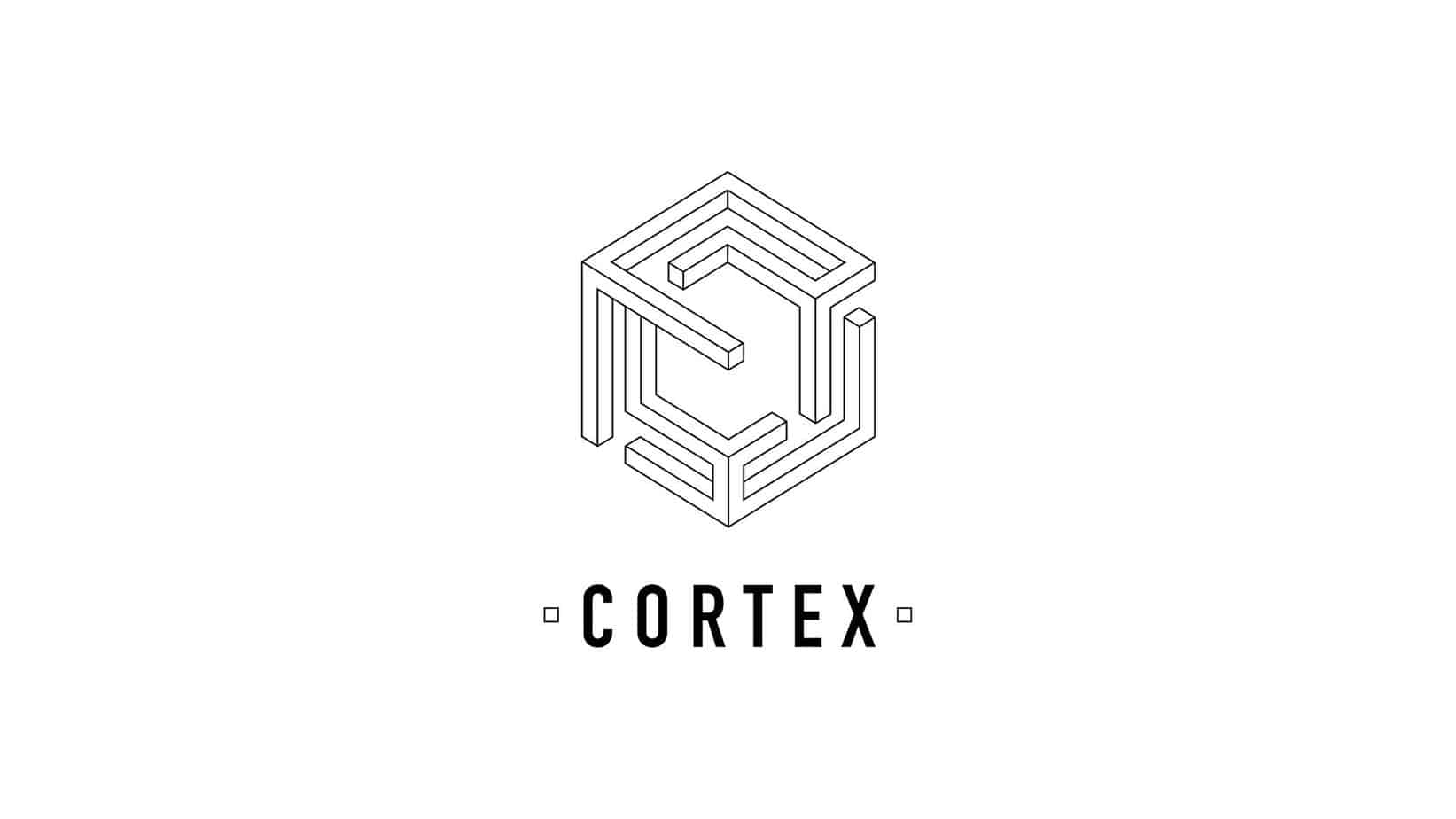 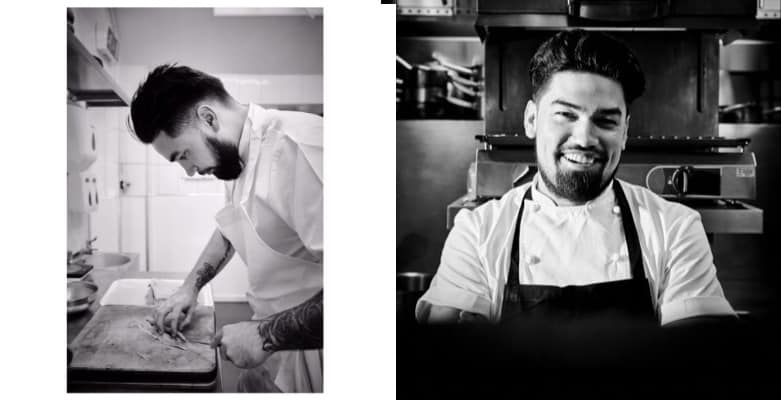 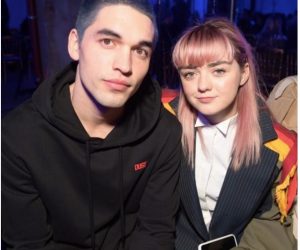 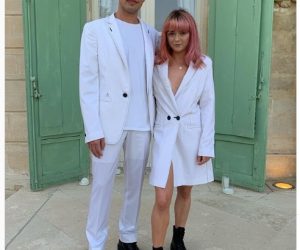 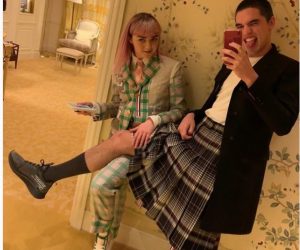 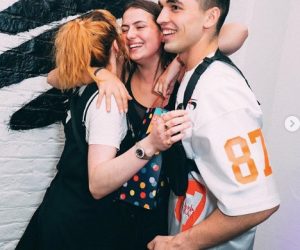