Tyler Stanaland became a famous man after appearing on Netflix’ reality show Selling the OC, but he is no stranger to showbiz after all; he married Pitch Perfect’ star, Brittany Snow in 2020; sadly, on January 20, 2023, Snow announced that after two years she decided to file for divorce, the reason of the divorce is unknown. Still, Tyler jetting off to Dubai with Selling the OC fellow realtor Alex Hall quickly made people suspect he might have been having an affair. 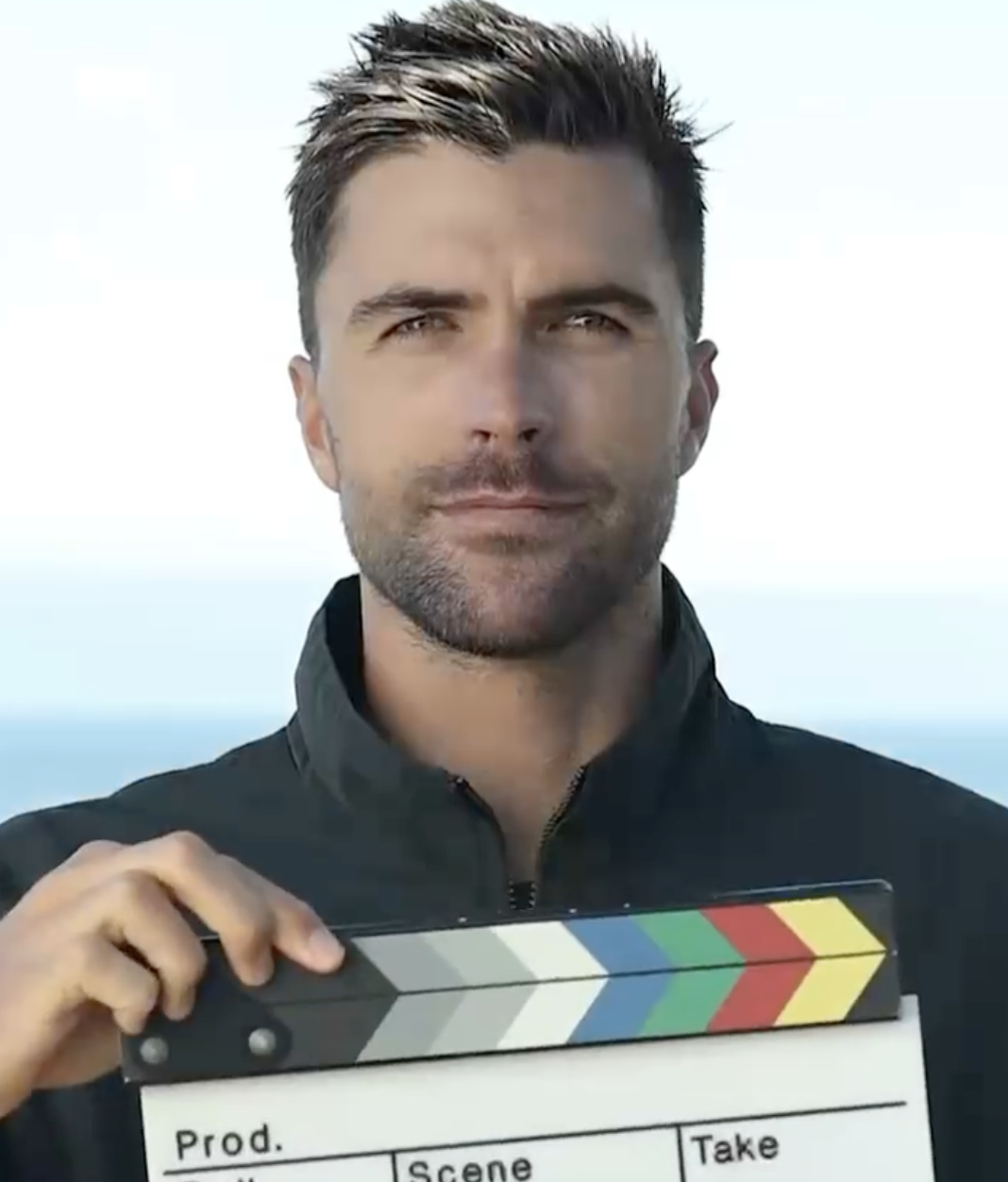 “After time and consideration, Tyler and I have made the difficult decision to separate,” the “Pitch Perfect” actress, 36, wrote in an Instagram post accompanied by a black-and-white photo of the pair.

“This decision was made with love and mutual respect for one another. We have realized we need to take some time and make sure we are each living our most fulfilling and authentic lives,” she continued.

“We started this journey as best friends and our relationship will continue to be a priority not only for us but for our dog Charlie.”

Snow signed off by saying, “We sincerely appreciate your support and ask for privacy as we navigate this new chapter.” 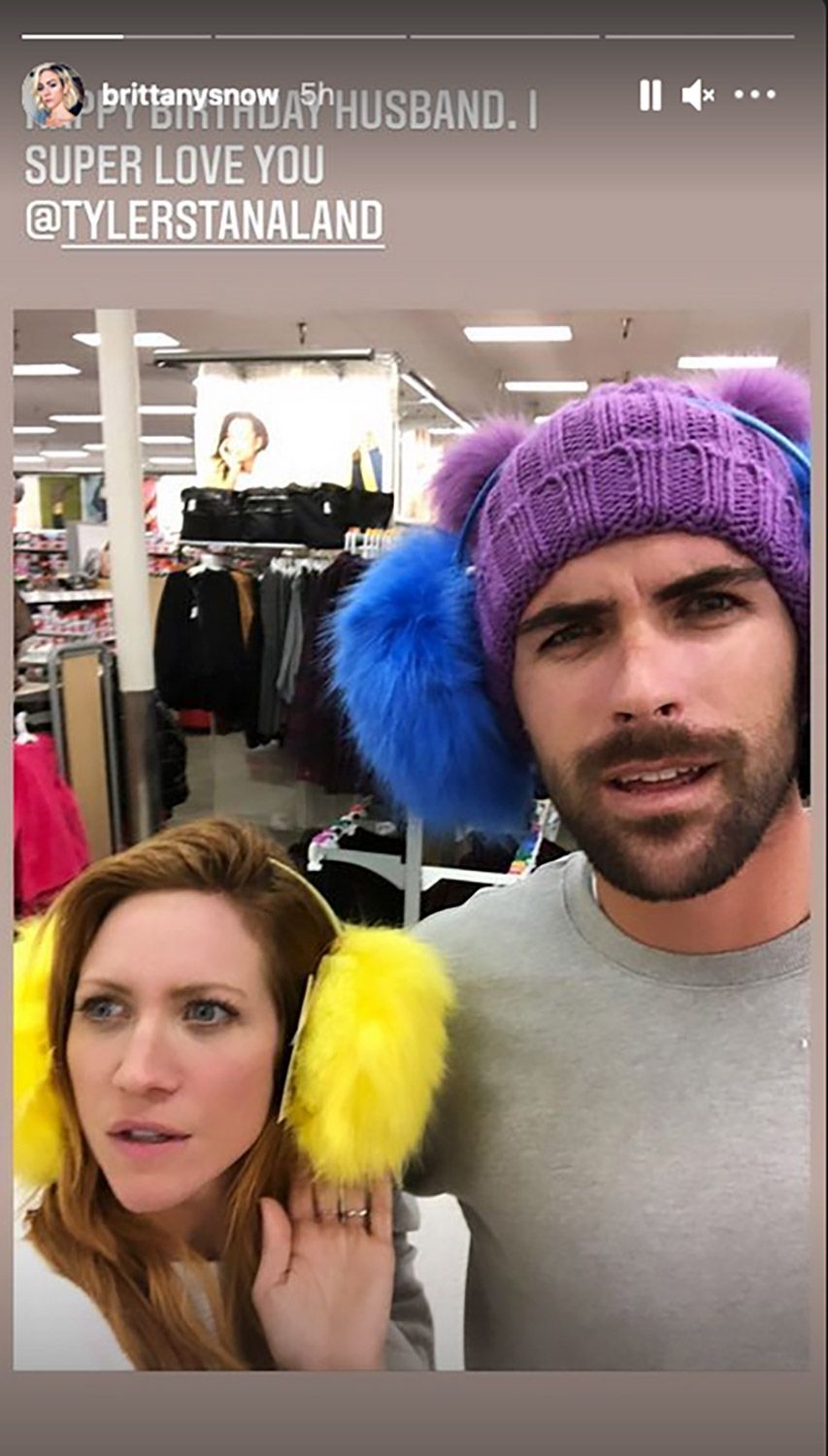 “Everyone who knows Tyler and Brittany knows she wasn’t comfortable with the show,” a source tells Page Six exclusively. “That’s why he did his best to keep his marriage and the show separate, but it only backfired.”

“The show basically destroyed their marriage. Brittany was not happy with what she saw.” A second source added.

“We had a bunch of friends in common, and he actually reached out to me on Instagram with a really lame pickup line,” she said.

We got tacos after years of being infatuated with one another and forgot how to speak entirely,” Stanaland recalled. “There was a certain amount of tequila consumed, and then we just started talking a lot. Then we fell in love and nothing’s really changed, we’re still eating tacos and margaritas together.”

They got married to the Pitch Perfect actress in Malibu on March 14, 2020.

“Most of our family and friends are in Southern California, so we chose a location with the least amount of travel,” says Snow. “Malibu was close to home and Cielo Farms has a stunning backdrop. It was the location of our dreams. We wanted something that felt intimate, warm, beautiful and scenic.” 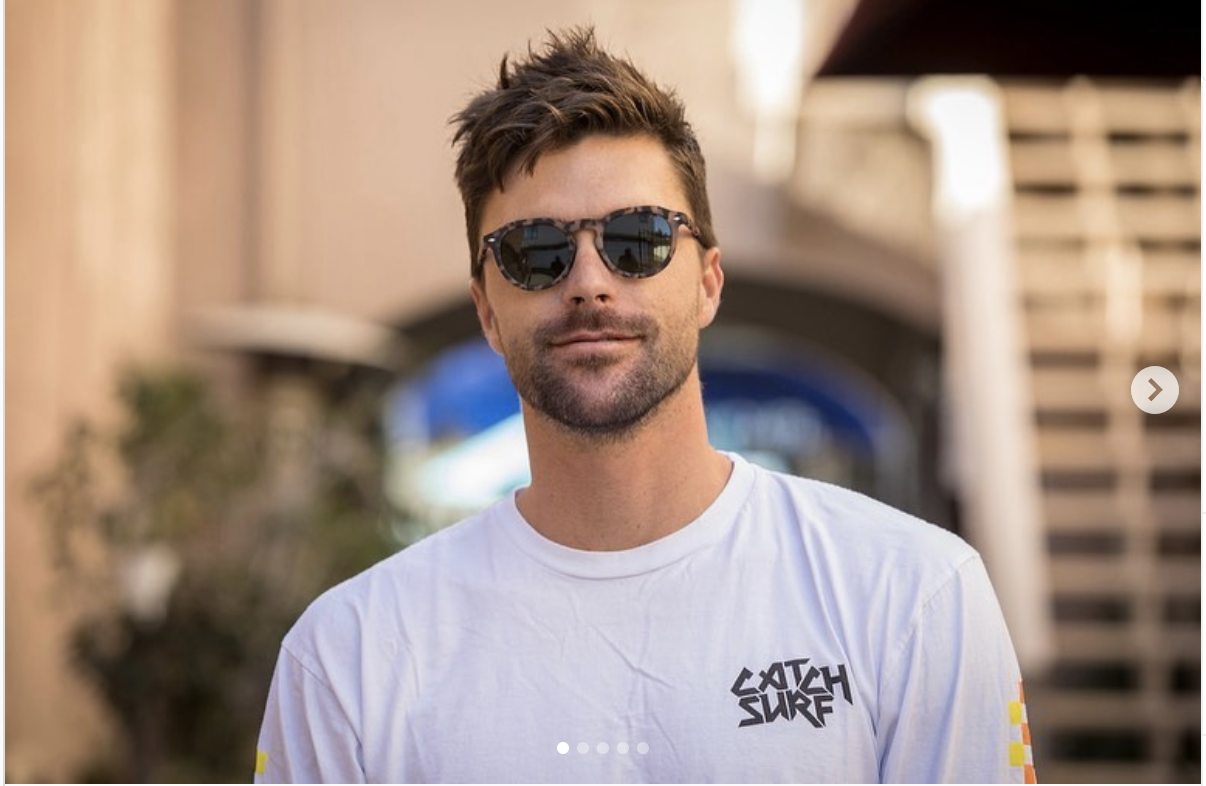 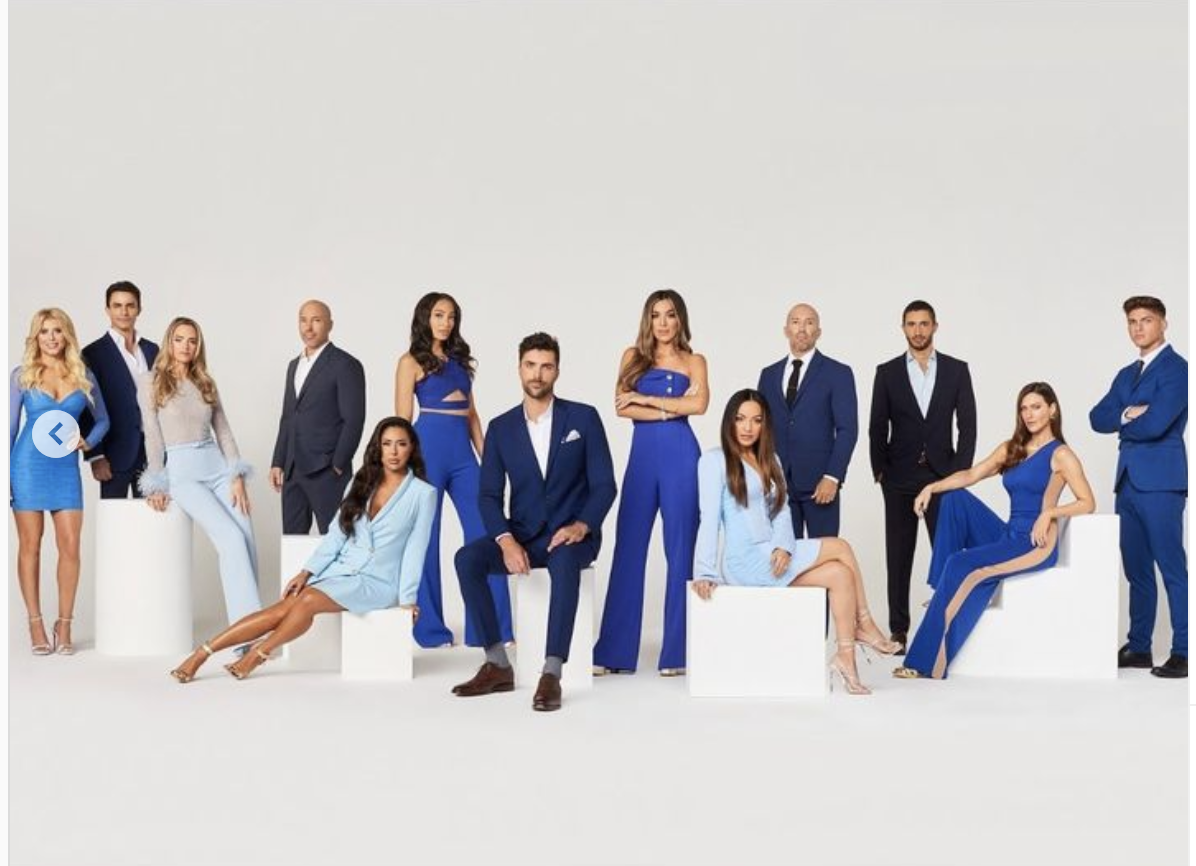