Sandy Tsujihara is the Wife of Warner Bros. former CEO Kevin Tsujihara; her husband became the first Asian CEO in a major Hollywood studio in January 2013, when he replaced Barry Meyer as CEO at Warner Bros. the company he initially joined in 1994. 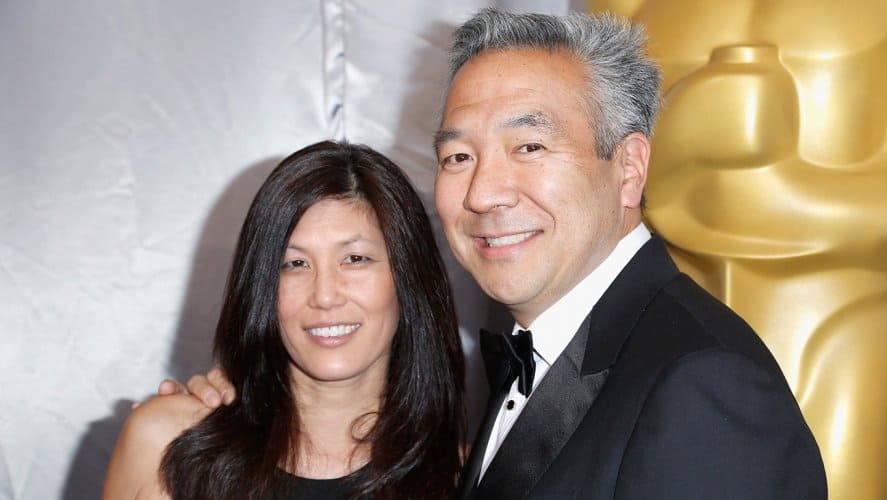 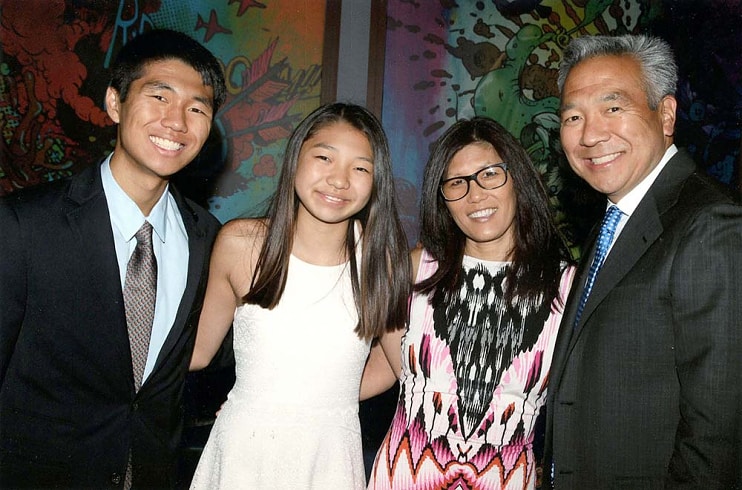 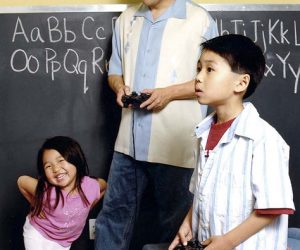 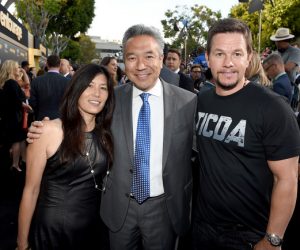 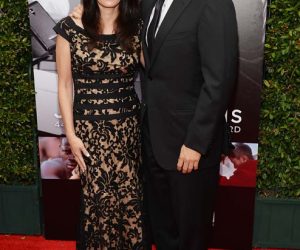 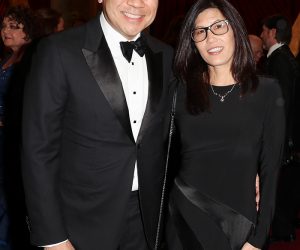