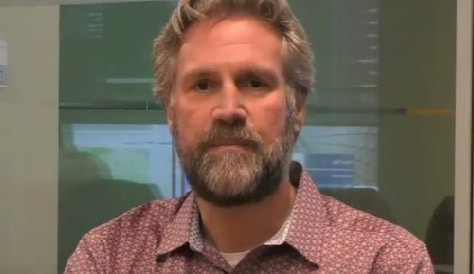 Mario Peloquin is a French-Canadian exec who until earlier this year served as MTA’s Chief Operating Officer.

Recent reports indicate Peloquin earned a huge salary in his first and only year in the top role, making him the highest-paid employee at the MTA.
He is being criticized after making $411,969 in his only full year on the job before he quit in February of 2021.
Check out more interesting facts about the executive. 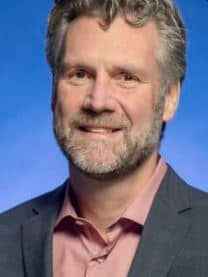 1. Peloquin was the first person to serve as ‘Chief Operating Officer’

Mario Peloquin who is fluent in English and French, had spent most of his previous career working for private infrastructure companies.
He was hired in November 2019, becoming the first person to serve as “Chief Operating Officer,” -and second in command, a role created by state law in 2019 as part of Gov. Andrew Cuomo’s so-called “MTA transformation” effort.

2. He left to Canada after the second Covid-19 wave

Peloquin who was required to lead the delivery of ‘high quality transportation services’ in the city under the terms of his job description, was out of the country when New York witnessed numerous travel disruptions.
He reportedly ditched New York City during most of September, October, November and December, opting to stay instead with his family in Canada.

3. He has 30 years experience in the transportation and rail industry

Peloquin worked previously as an executive at Montreal-based engineering firm SNC-Lavalin.
Mario was Senior Vice President, Business Development and Proposals at SNC-Lavalin; where he led business development for the infrastructure construction division, where he optimized business processes to drive growth strategies for rail and transit as well as created the company’s first General Infrastructure Group.
He previously served as the president and CEO at Thales Transport & Security Inc. He has also served as general manager for Nova Bus, managed the transportation business line for the Canadian arm of Siemens, as well as the transit business line for AECOM in Canada.

4. He studied in Quebec 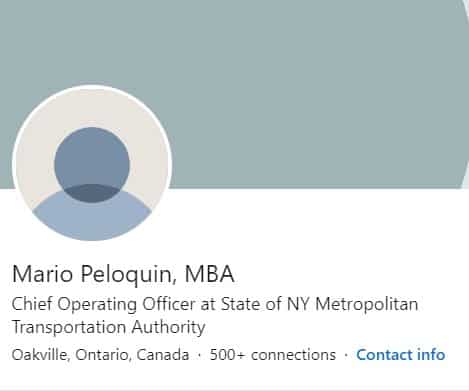 According to his LinkedIn, Mario Péloquin received a Master of Business Administration from University of Quebec.
He began his career with the Canadian National Railway Company, working as an operator and rail traffic controller, before serving Transport Canada as a senior advisor in rail safety and a senior investigator with the Transportation Safety Board of Canada.

According to a profile, Mario Peloquin currently lives in the Greater Toronto Area. After he announced his departure from the MTA in February he said in a statement:

“I am leaving to pursue other opportunities and return to my family in Canada and I’ll have more to share on that in the future,” “I want to thank the MTA Board and MTA Chairman and CEO Pat Foye for the opportunity.”

Multi-millionaire tech CEO and author, Gurbaksh Chahal was suddenly terminated from his position as … END_OF_DOCUMENT_TOKEN_TO_BE_REPLACED 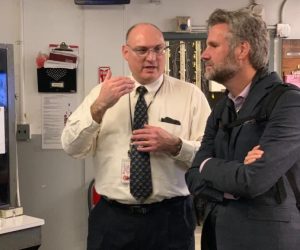 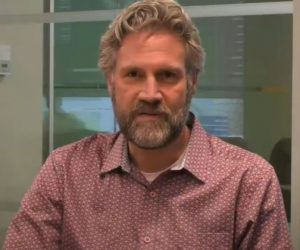 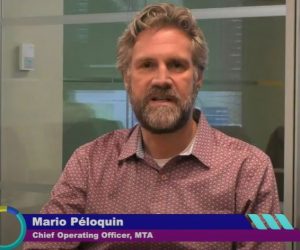 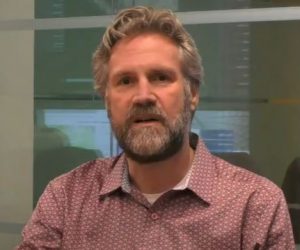 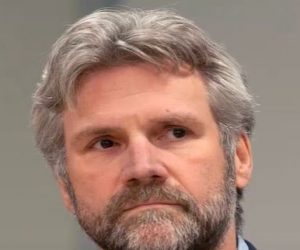 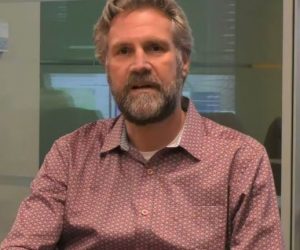 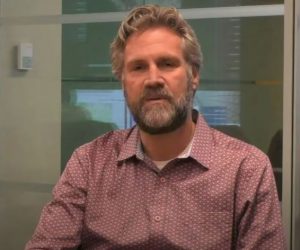