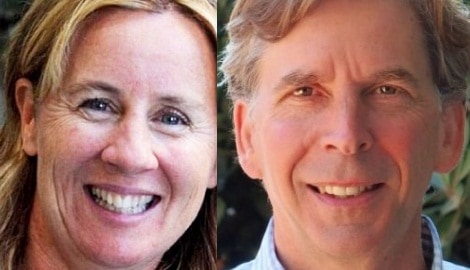 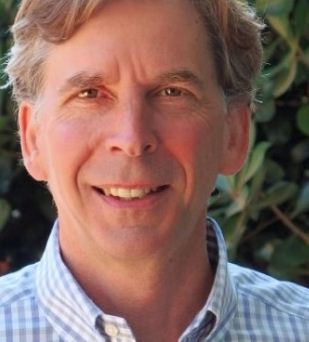 Meet Kathy Clark aka Kathy Hurley, she is happily married to Chad Meredith Hurley, one of the guys … END_OF_DOCUMENT_TOKEN_TO_BE_REPLACED 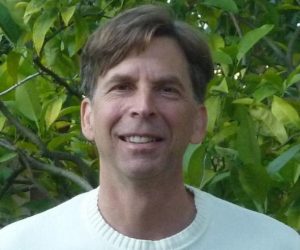 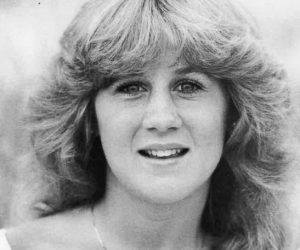 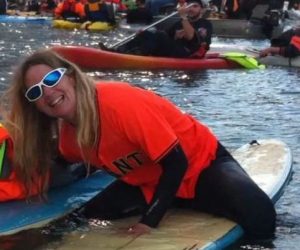 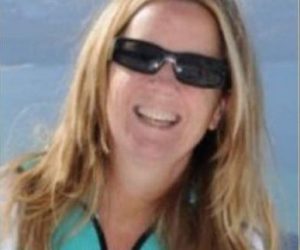 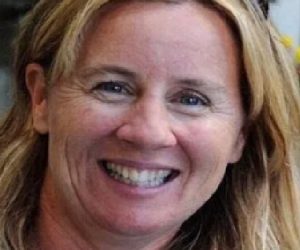 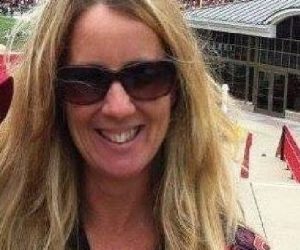 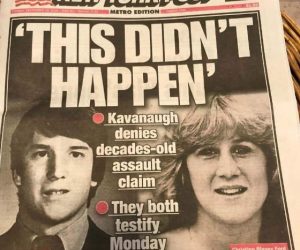