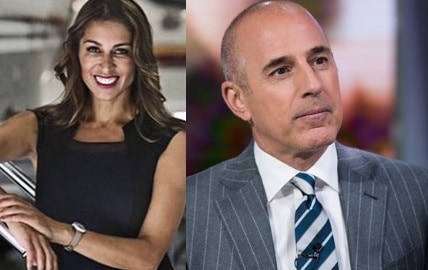 Shamin, a Welsh businesswoman and Lauer have been spotted several times over the past weeks, and she is being called the new lady in his life just a few months after he was hit with rape allegations by former colleague Brooke Nevils. Check out interesting facts about Mrs. Abas 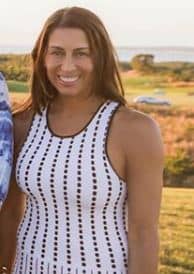 50-year-old Shamin Abas was born to a Persian father and a British mother and was raised in a Welsh village.

#2 She had an interest in the arts

During her early years, Shamin Abas attended the performing arts school, Doreen Bird College of Dance. After trying her hand at singing, she worked as a voiceover artist and eventually started her firm. She first began in media relations as a spokesmodel for Chrysler.

Shamin a beautiful brunette, isn’t only a pretty face. She happens to be the President of Shamin Abas Ultra-Luxury Brand Marketing & Business Development. She’s a well known face in New York’s social scene and she also spends a lot of time in the Hamptons.

#4 She works with important clients

According to her LinkedIn page, Abas has been head of the high-end firm since June 2005, when she launched the business from her kitchen table, and is “hands-on and at the helm of every project.”
Abas’ luxury PR and marketing firm partners with the famous Hamptons golf club The Bridge, other Ultra-Brand Marketing & Development clients include Ferrari North America, the International Polo Club, and Fiji Water.

#5 She’s been married and divorced twice

The multi-faceted brunette has also had her share of affairs. In fatc, Shamin Abas is twiced divorced. Abas was first married to a cosmetic dentist but the couple split in 1999. Abas filed for divorce from her last husband, restaurateur and bar owner Frank Cilione, in 2007 -after four years of marriage.

#6 She and Matt Lauer have known each other for years

According to reports, Shamin Abas and Lauer have been friends for many years and just recently turned romantic. He finalized his divorce from ex-wife Annette Roque last September. 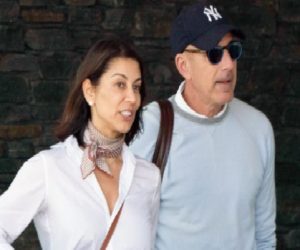 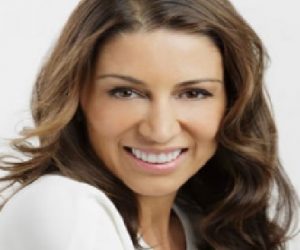 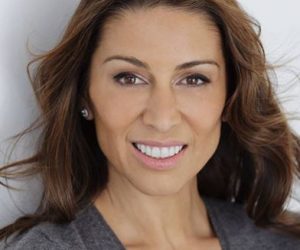 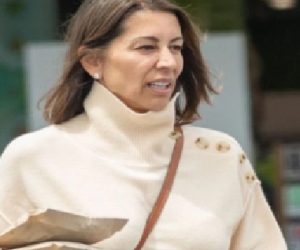 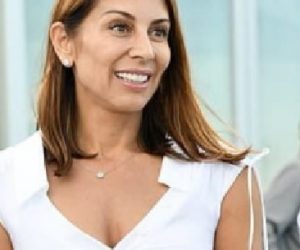 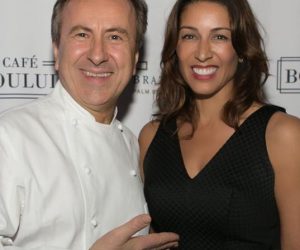 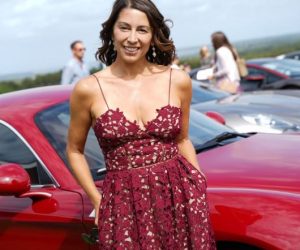 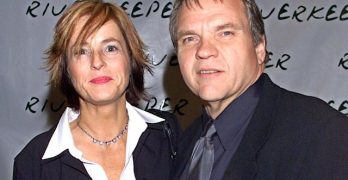