Captain Bill Higgins; is an American hero, former FBI agent and the loving husband of Shark Tank star Barbara Corcoran; together Bill and Barbara have two incredible children. Check out his story.

No doubt, Bill’s wife is one remarkable, hard-working gal, with an amazing sense of humor, Barbara who turned 70 on March 10, 2019, thought a mock funeral would be the best way to celebrate.

Ready to meet Barbara’s beloved husband? Check out what we can tell you about him, here we have seven interesting facts you all need to know about him. 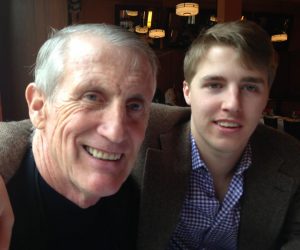 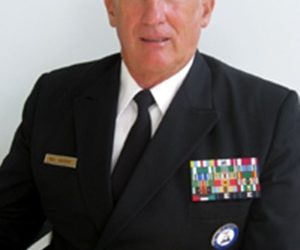 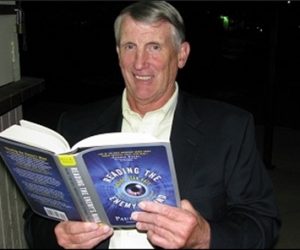 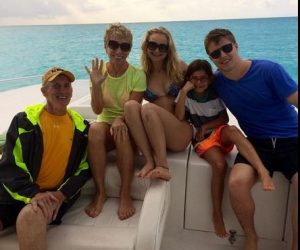