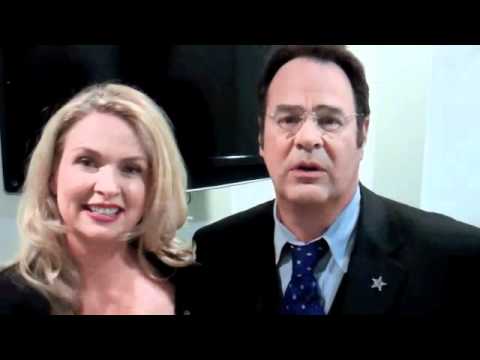 This lovely lady is Donna Dixon; she is up until today the wife of Canadian actor and comedian Dan Aykroyd, famous for his rol4s in Coneheads, Ghostbusters, Saturday Night Live!, The Blues Brothers among other amazing performances.

On April 30, 2022, Dan Aykroyd and Donna Dixon announced their split however they didn’t mention putting an end to their 39-year marriage that produced three children including musician Danielle Aykroyd known by her stage name Vera Sola.

After 39 years as a couple we are now on separate life paths. We remain legally married, co-parents, co-workers and business partners. This is our choice in loving friendship.”

Beck in 2014, Dan Aykroyd commented the following about his wife

“You gotta find the right person — look them in the eye, have them look back, and know their soul,” Aykroyd told the Tampa Bay Times in May 2014 of their partnership. “She’s a Southern woman who is understanding and doesn’t mind dealing with the boys from time to time. I call her the White Goddess. And I’m the Green Demon.”

“I met Carrie at Saturday Night Live,” he recalled in a January 2017 interview for Empire magazine. “She and John Belushi became instant pals. I remember how much she made him laugh. Later, while filming Blues Brothers, Carrie and I fell in love and during the shoot; she moved in with me into a penthouse suite in the futuristic, aluminum-clad Astro Tower, which I knew to apologize for. Carrie had the most refined eye for art and design.”

He continued: “Carrie wasn’t shallow, we had a great time. She was also in love with Paul Simon. She married him, but I hope she kept my ring.”

Donna Dixon was born Donna Lynn Dixon on June 20, 1957, in Alexandria, Virginia. She is one of the children born to Mary Ruth Dixon and Earl Dixon; also proud parents to Donna’s brother Earl Roy Dixon Jr. and her sister Sherrie Oden. Her father Earl Dixon born on May 30, 1931, was an entrepreneur owner of the famous restaurant Hillbilly Heaven Restaurant and  Night Club, Dixon’s Pizza, Belvoir Realty, and Dixon’s Auto Sales. He passed away on November 6, 2002, at the age of 71; her momma Ruth died on December 1, 1998.

Donna Dixon, a George University Graduate was crowned Miss Virginia USA in 1976, Miss District of Columbia in 1977, and competed in the Miss USA and Miss World USA pageants in 1976 and 1977, respectively.

Donna also worked on Who’s The Boss alongside Tony Danza,  Moonlighting, The Couch Trip, Lucky Stiff, Wayne’s World, The Nanny, Nixon and appeared as Meghan on one episode of the second season of The Twilight Zone. 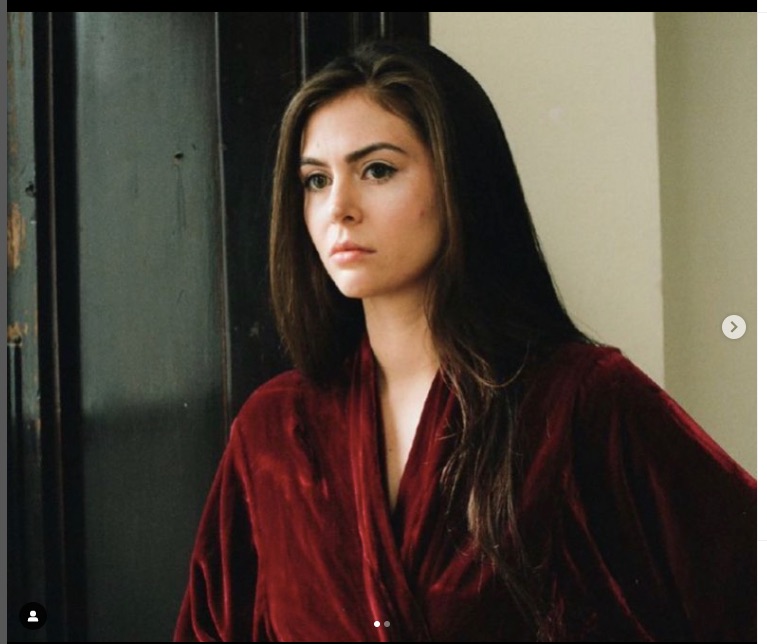 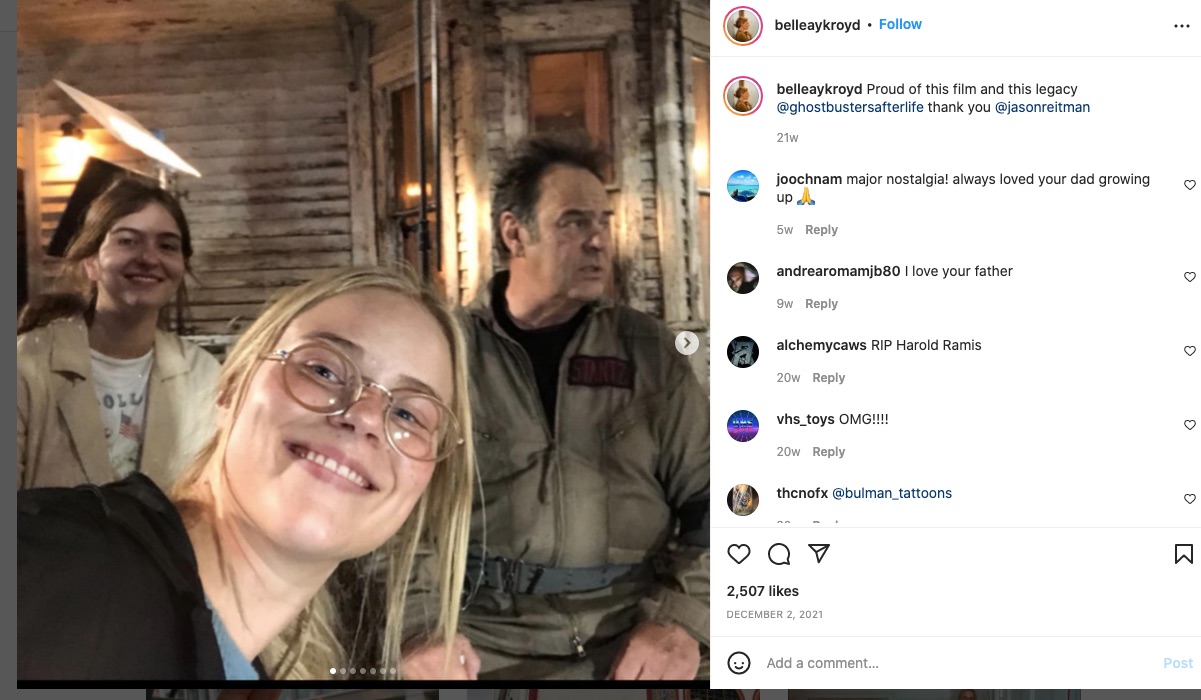 Before meeting Dan Aykroyd, Donna Dixon dated and was even engaged to Kiss guitarist Paul Stanley.

Let's talk about Lady Branson or Joan Templeman. She became Mrs. Branson when she married … END_OF_DOCUMENT_TOKEN_TO_BE_REPLACED