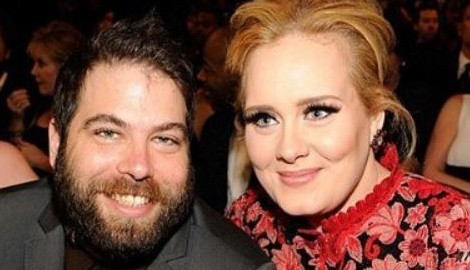 Simon Konecki is the proud husband of British artist, Adele; who has certainly enjoyed of the perks his singing lady has earned through her success.

The older Konecki has been very supportive of his wife’s career and has been seen tagging along while she’s touring the world. Want to know more about him, find out below in his top facts. 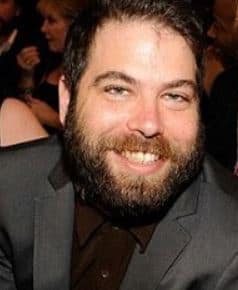 #1 He is not in the industry

Simon Christopher Konecki was born April 17, 1974. Contrary to what many think, he was born in New York and raised in the U.K. He is in the clean water business and was previously a banker.

#2 It is not known how they met

The lovebirds began dating in summer 2011. Accoridng to the Daily Mail, they were introduced by singer, Ed Sheeran. However Ed shot down those rumours on Twitter in 2012.

#3 He was kept a mysterious figure

For a while everyone wondered who the mysterious guy in her life was. The couple were first seen together in public in January 2012 when they holidayed together in Florida.

#4 He is not the subject of her smashing hits

Though Adele is known for heartbreaking hits such as “Hello” and “Someone Like You” truth is, she couldn’t be happier with her man.

#5 He was previously married

He was previously married to first stylist wife Carly Fisher. He and Fisher were married from 2004 through 2010. He and Adele tied the knot in a private ceremony in 2016.

#6 He is the father of two children

Konecki, is also the proud father of two children. He and Adele welcomed a son, Angelo, born in October 2012. Thought it was Adele’s first child, it was the second for Simon, who is the father of one daughter with former wife, Carly Fisher.

#7 He comes from a wealthy family

He moved to London at age 10. He comes from a wealthy family. His parents, Rosemary and Andrew live in a £1 million waterfront house in Florida.

#8 He was well educated

While his sisters attended Princess Anne’s alma mater Roedean, Simon went to Eton School and was a contemporary of Tom Parker-Bowles and Bear Grylls.

Simon Konecki is the CEO of Drop4Drop, a charity based out of Brighton, UK, which works to bring access to clean water to people in developing countries around the world. Prior to Drop4Drop, Simon worked as an investment banker. He is the former director of the EBS group, an investment holding company.

#10 He is not into social media 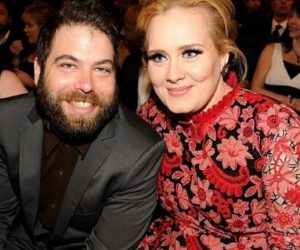 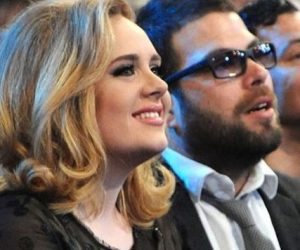 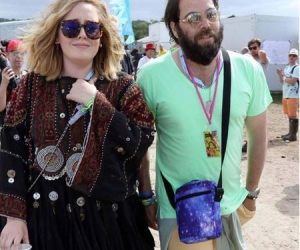 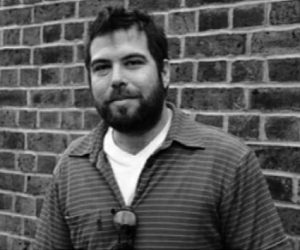 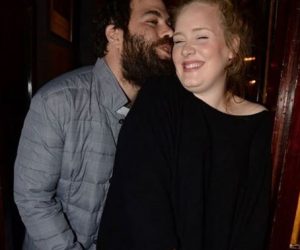 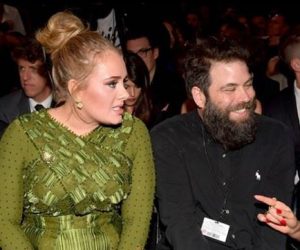 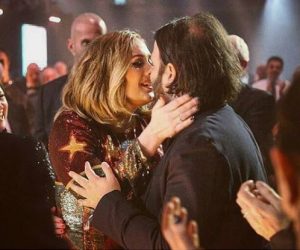