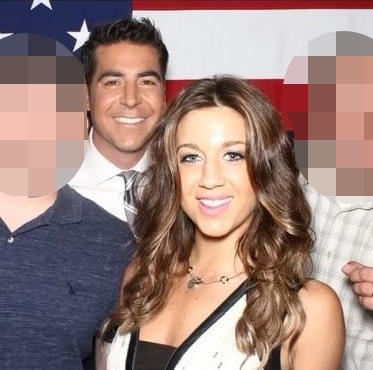 This lovely young gal is Emma DiGiovine; she is the girlfriend of Fox News Host Jesse Watters, whose wife Noelle filed for divorce after he admitted of having an affair with Emma, an associate producer at Fox News.

“Within 24 hours of Jesse Watters voluntarily reporting to the Chief of Human Resources in November 2017 that he was in a consensual relationship with a woman on his staff, management met with both parties and a decision was made for the woman to be transferred to work on another program on the network where she currently remains,” 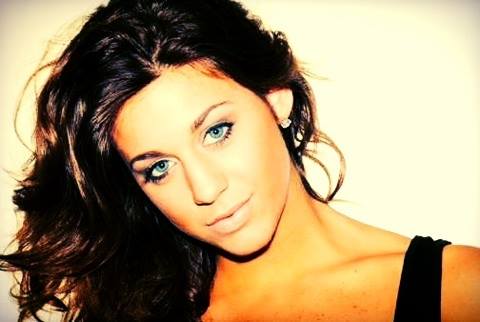 25-year-old DiGiovine, born and raised in Cranford, New Jersey, is a graduate of Fairfield University; Emma and Jesse are still dating.

Emma graduated in 2010, from the Academy of Saint Elizabeth Convent Station in Jersey; from Fairfield in 2014, with a Bachelor’s Degree in Journalism.

Prior to joining Fox News, DiGiovine was a Fit model for MSA Models; subsequently worked as an assistant News editor & Contributing Journalist at Fairfield University and an assistant editor at Wainscot Media.

Emma initially joined Fox News as a production assistant and Personal assistant in February 2015; since June 2016, has been an associate producer for Watters’ World.

In addition to Fox, Emma is a writer on her personal blog Elite Daily.

Multi-millionaire tech CEO and author, Gurbaksh Chahal was suddenly terminated from his position as … END_OF_DOCUMENT_TOKEN_TO_BE_REPLACED 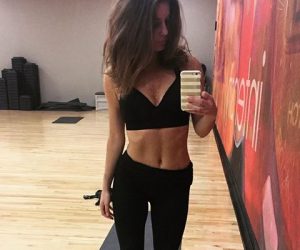 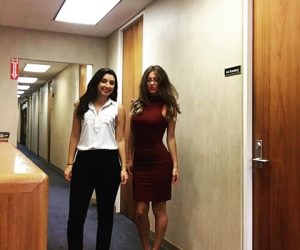 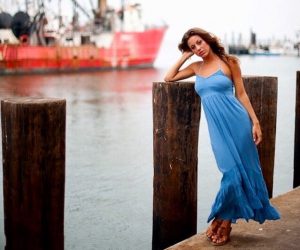 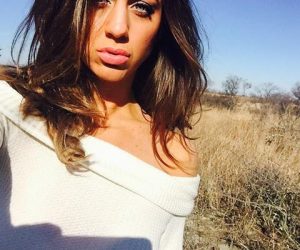 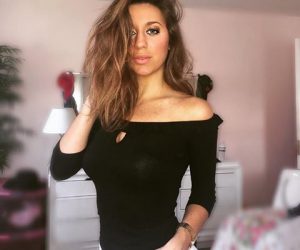 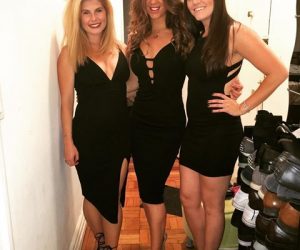 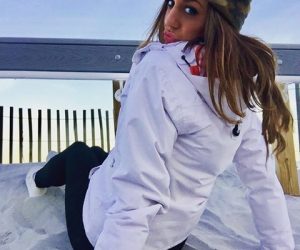