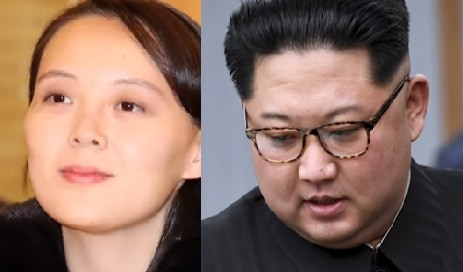 Choe’s widely known wife is said to be prepping to take over her brother’s role as the leader of the Asian country, as Kim Jong-un is presumed dead.

Kim Yo-jong whose personal life is pretty much kept under wraps and who currently serves as deputy director of the Worker’s Party; has been a married woman for a few years now. Check out five interesting facts about her husband. 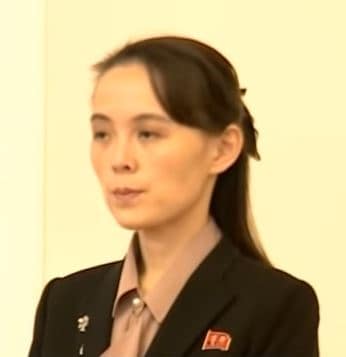 Choe Song is the second son of Choe Ryong-hae who has long been into politics joining the Korean People’s Army in 1967, and has dedicated his life working in various positions in the regime. He is described as one of the secretive state’s most powerful officials as well as Kim Jong-un’s ‘number two.’
Furthermore, he currently serves as president of the Presidium of the Supreme People’s Assembly.

2. His mother is a former dancer

According to sources, Choe Song’s mother is Kang Kyoung-sil -a former dancer in the Mansudae Art Troupe during the 1970s and apparently had personal ties to Kim Yo-jong’s mother, Ko Yong Hui.

3. Song is a husband and father

Choe Song and Kim Yo-jong are believed to have become husband and wife in 2014. Her marriage status was kept under wraps until it was eventually confirmed after Kim Yo-jong was spotted wearing her wedding band during an official trip in 2015.
Since then, it is pressumed that the couple has welcomed two children; one born in 2015 and the other in 2018.

4. He has a background in accounting

Though he is the son of a powerful politician and is also married to powerful wife, Kim Yo-jong and is allegedly the father of her children, Choe Song keeps a low profile and in fact, he and his wife have never been seen or even pictured together.

Multi-millionaire tech CEO and author, Gurbaksh Chahal was suddenly terminated from his position as … END_OF_DOCUMENT_TOKEN_TO_BE_REPLACED 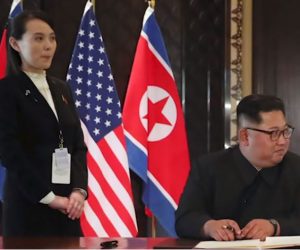 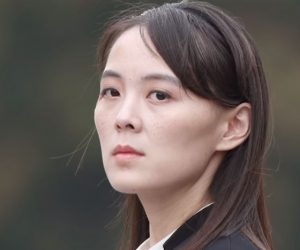 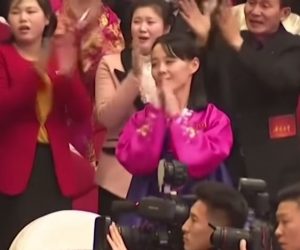 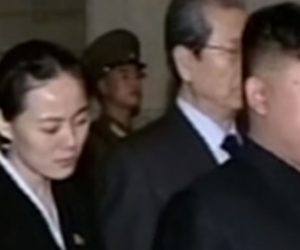 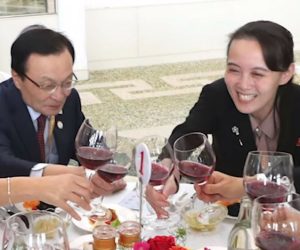 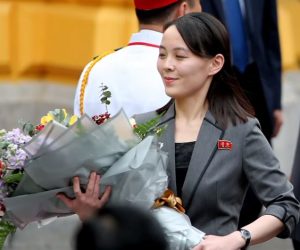 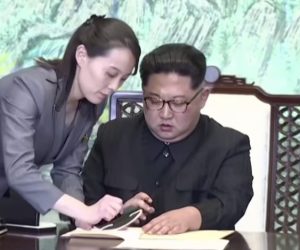